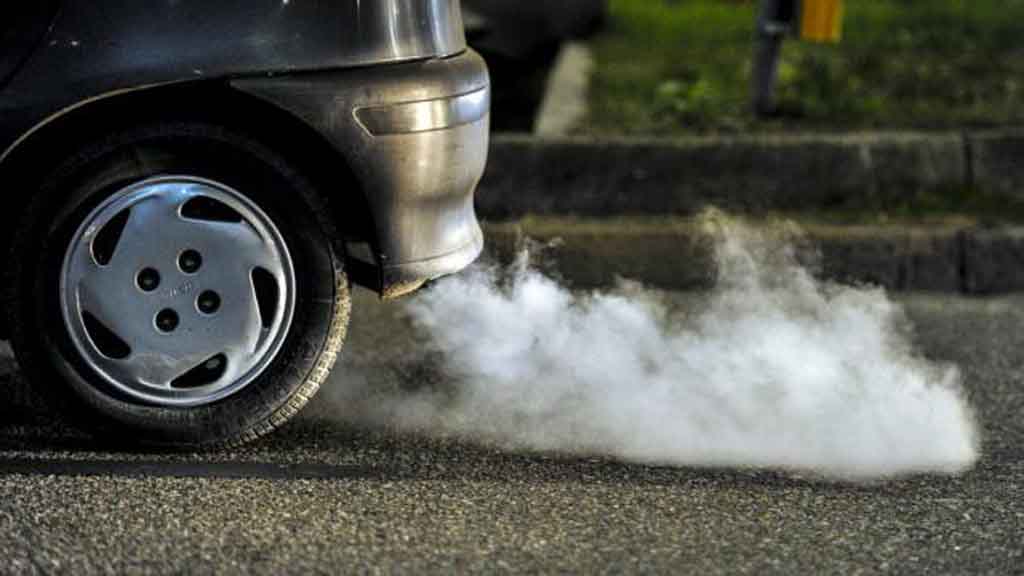 In a press release issued by SIAM (Society of Indian Automobile Manufacturers), its President Vinod Dasari said the Indian automobile sector is fully focused to master the challenges about to be faced for achieving BS VI emission regulations by 2020. The road to the implementation of these stringent emission norms has come off the back of government deciding to bring down the soaring pollution scale in the country.

Supreme Court overruled the case filed by automobile manufacturers for postponing the BS VI norms by 2020 recently. Mr. Dasari also stated that’s the industry is committed to deploy BS IV across the country from April 2017 onwards and was awaiting fuel availability on a pan India basis. The pollution issues have taken a new shape since the start of the year when Delhi government supervised by the National Green Tribunal ordered banning of the registration of vehicles powered by diesel engines of above 2,000 cc capacity in Delhi and NCR region.

Also Read: Diesel Cars To Be More Expensive Due to BS-VI Norms While some questioned the rationality of the ban, other argued that the diesel vehicles are not just the sole pollution causing medium. With the ban being temporarily lifted and more substantial solution are sought, the fast-approaching BSVI emission regulations will be key in curbing the harmful pollutant levels. The SIAM President further said India has been the fastest at adopting new safety and emission norms.

This would not only involve a significant telescoping of long term investments into a much shorter timeframe of three-four years but also deployment of a much larger global technical resource to enable compression in the time taken for technical development, testing and validation of the vehicles for Indian scenarios.

He expressed that the roadmap should not be changed or delayed midway through as the industry is taking the biggest step of all in terms of manufacturing, resourcing and development levels. He wanted the oil sector to fulfil its role by making the required fuel available as per the new timeline and have testing fuel available a year sooner.