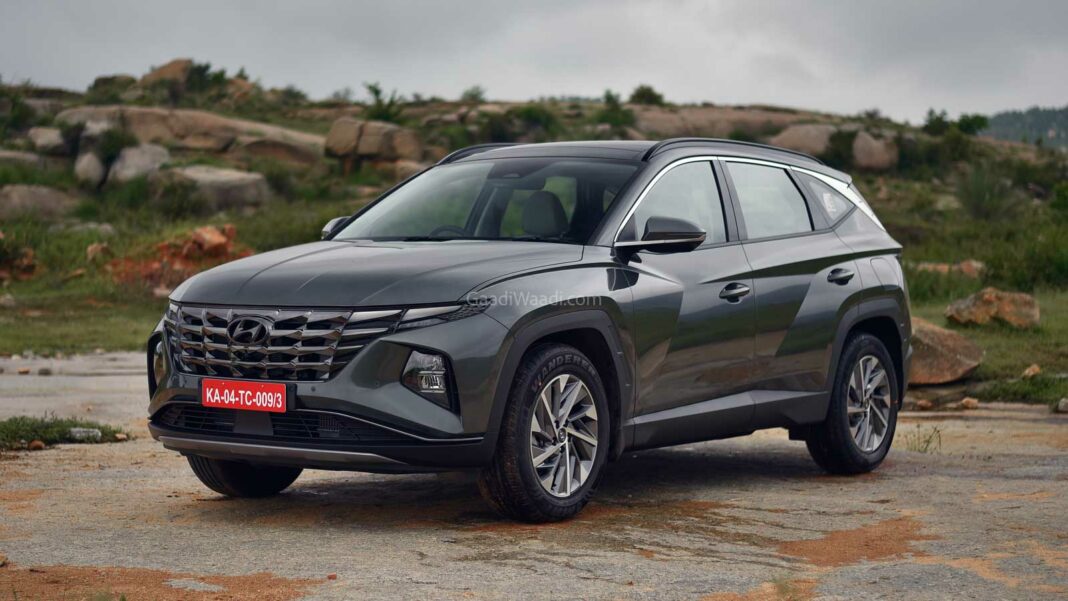 2022 Hyundai Tucson comes loaded with features such as ADAS-based technologies, a large panoramic sunroof, a powered tailgate, six airbags, and so on

Hyundai Motor India Limited (HMIL) announced the prices of the new generation Tucson yesterday. Priced between Rs. 27.70 lakh and Rs. 34.54 lakh (ex-showroom), the five-seater is said to have received ‘enormous amount of queries’ from customers and based on the volume of enquiries and reservations made in the last 15 days, HMIL plans to sell 5,000 units of the new Tucson each year.

And more importantly, it might have been sold out for this year. The waiting period for the fourth generation global Tucson now stands between eight and ten months. The new SUV is longer, wider and taller compared to the old model along with having the longest wheelbase in its segment and it also has a large bootspace that can be extended when the rear seats are folded.

The exterior of the 2022 Hyundai Tucson is a big departure compared to the previous model as it follows the Sensuous Sportiness design philosophy. The front fascia boasts a seamlessly integrated lighting system accompanying a parametric jewel pattern front grille, and LED headlamps stacked within a triangular housing neatly. 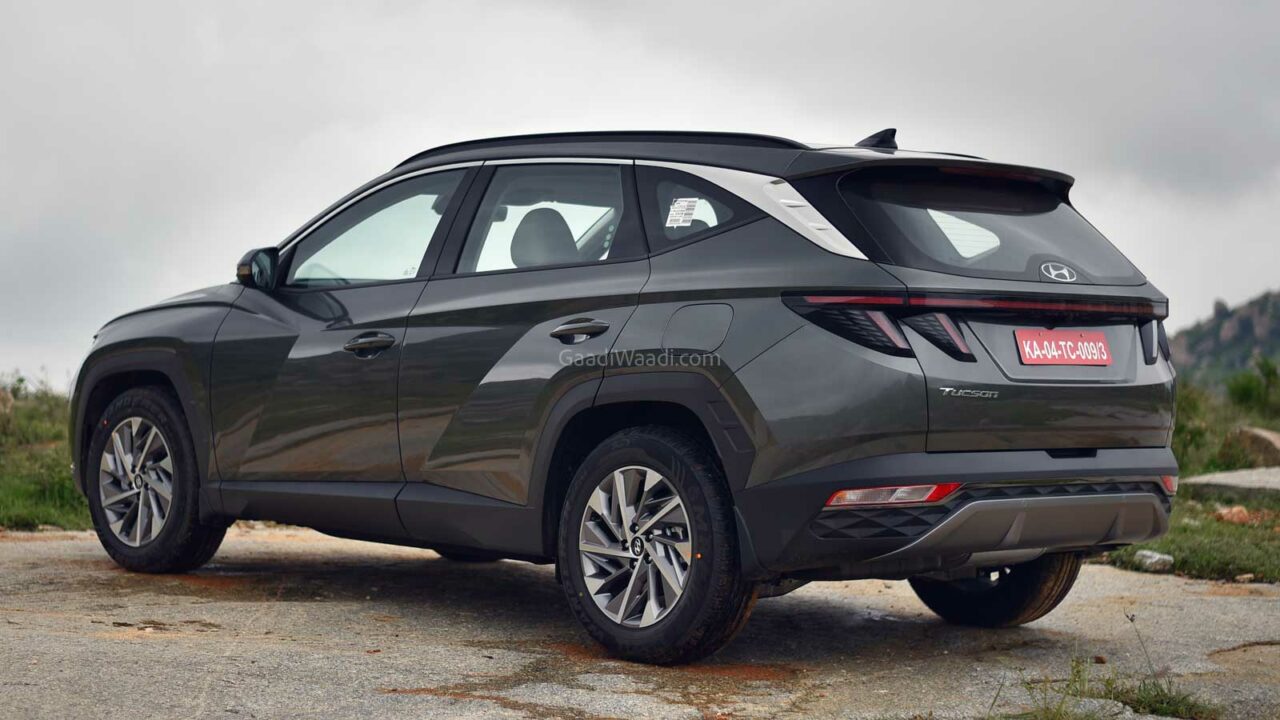 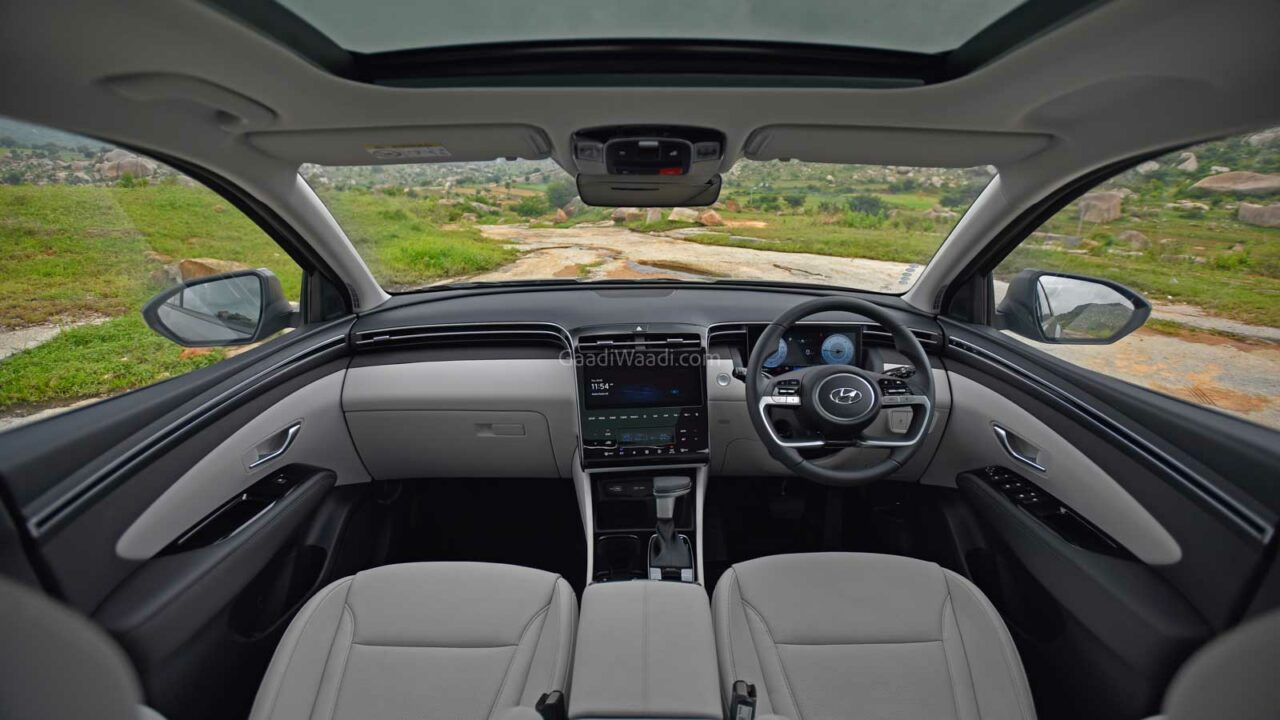 As for the performance, the familiar 2.0-litre petrol developing a maximum power output of 156 PS and 192 Nm of peak torque and the 2.0-litre diesel engine kicking out 186 PS and 416 Nm of peak torque are employed. The former is paired with a six-speed AT while the latter is mated to an eight-speed AT with HTRAC all-wheel drive system in the top-end version.