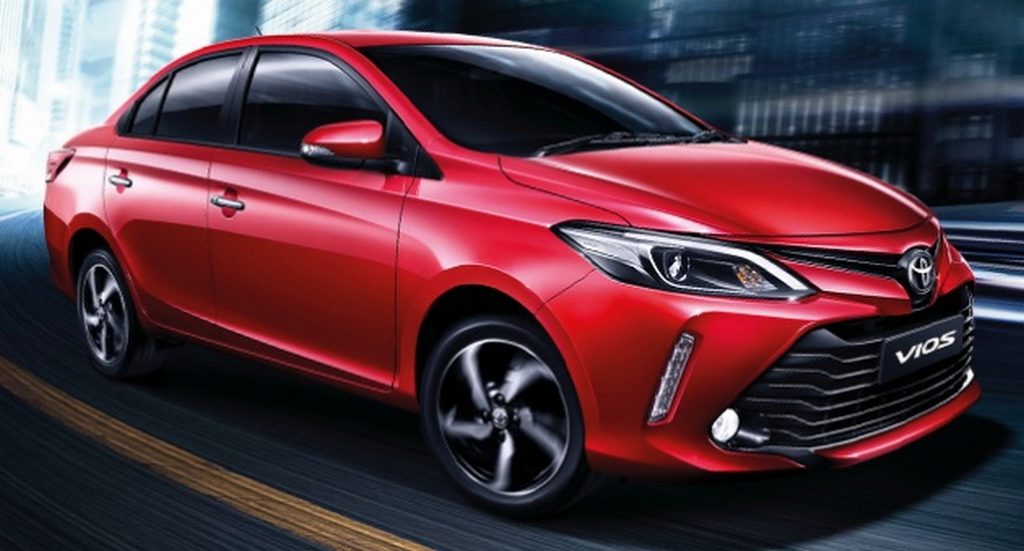 It is the same motor that was recently introduced in Malaysia last October and it gets connected with a seven-speed CVT automatic transmission sending power to only the front wheels. The Japanese manufacturer does not offer manual gearbox across any trim and has instead concentrated more on improvising the styling elements of the Vios facelift. 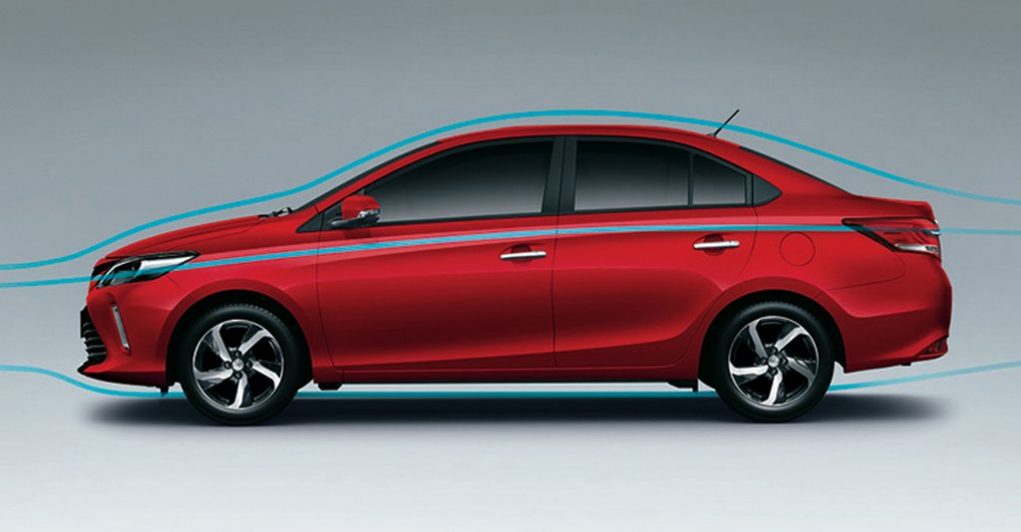 It replicates the Chinese-spec Vios launched at Beijing last year and does have influence of the new-gen Camry. Up front, the new projector headlamps are integrated with LED guide lights and the LED fog lamps are repositioned with new LED DRLs. The face is dominated by the large T-shaped grille while at the rear the new LED tail lights have received revised graphics.

They are connected by a slender chrome bootlid running between them. The newly designed alloy wheels measure either 15 or 16 inches and they sit below flared wheel arches. The bumpers up front and rear look more matured than before and overall the Vios facelift has a more flowing design language. 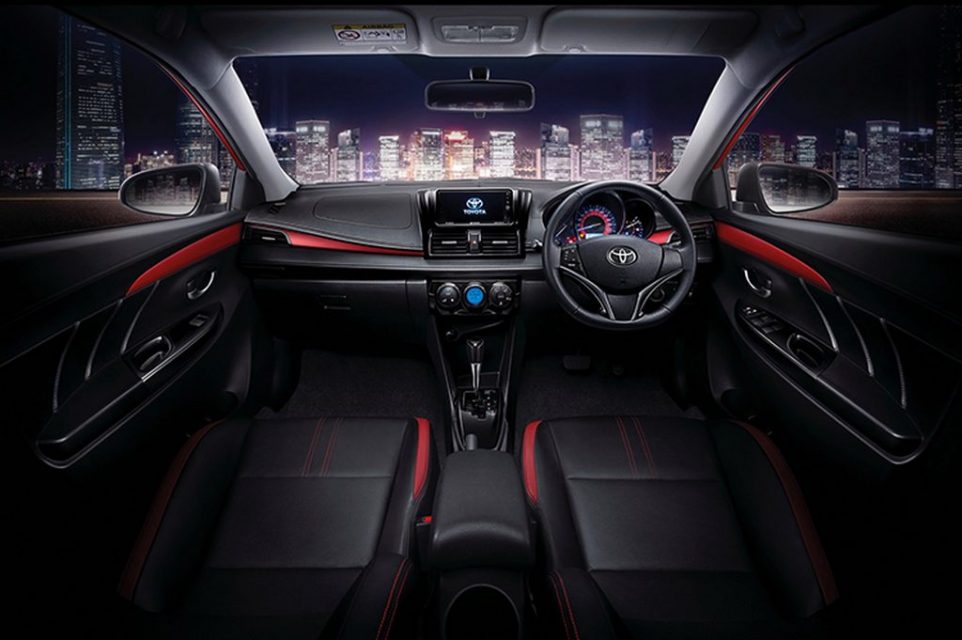 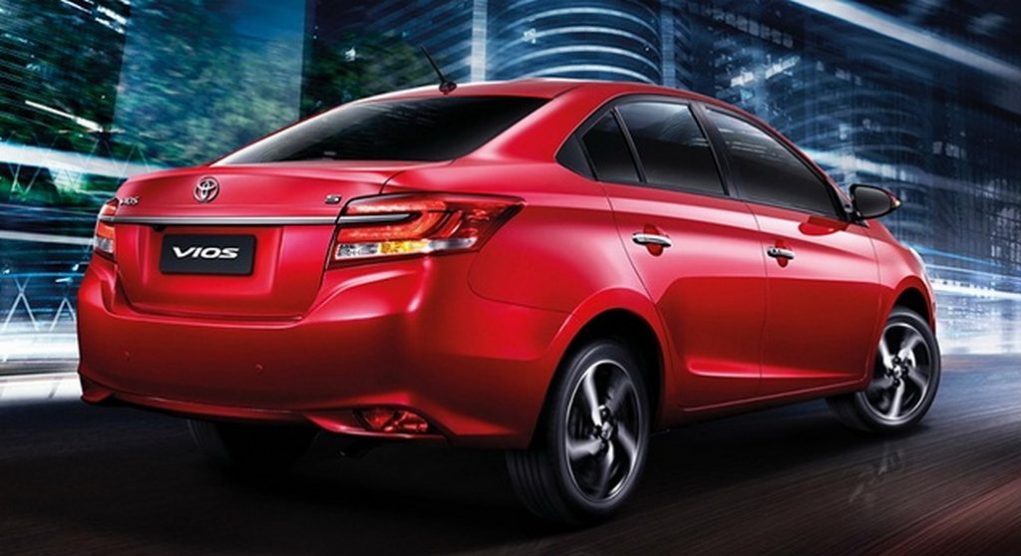