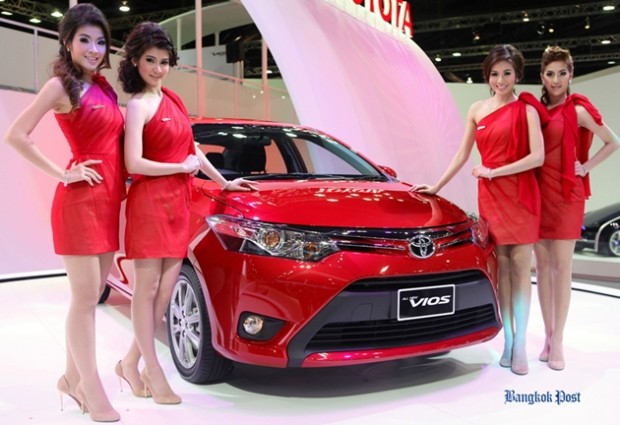 Toyota is known for mainly depending on diesel engines. With the anti-diesel vibe in India in recent times, the company is shifting its focus away from larger diesel engines. The preparation to launch the Vios hybrid in the country is also a part of the game. Once launched, the car will fill in the gap between the Etios and the Corolla, and it will challenge the two very popular mid-size sedans in the country – Maruti Suzuki Ciaz and Honda City. 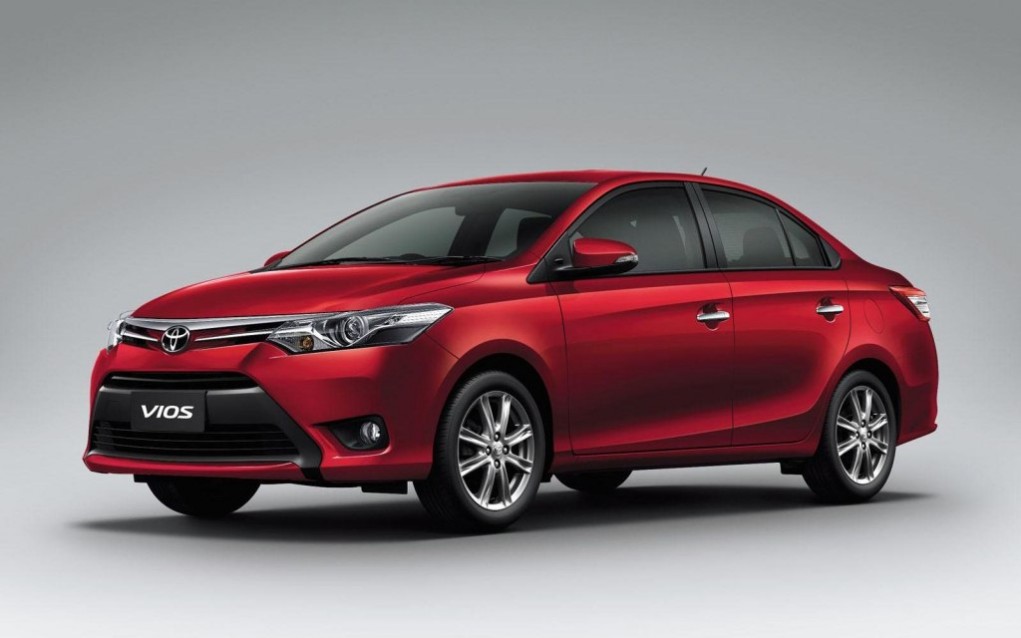 The Toyota Vios features an aggressive appearance, and it has been designed following the auto major’s latest design language. The car gets a chrome garnishing at the front fascia, large grille with horizontal slats, sharp headlamps with LED daytime running lights integrated. Apart from that, the car gets alloy wheels, blackened glass area etc. Expect the interior to sport an upmarket appearance as well.

Power source for the car is a 1.5-litre petrol engine combined with an electric motor, while the transmission duty is done by a CVT. The petrol engine churns out 107BHP of peak power at 6,600RPM and 141NM of peak torque at 4,200RPM. The car could be manufactured in the Bangalore plant of Toyota Kirloskar Motors. 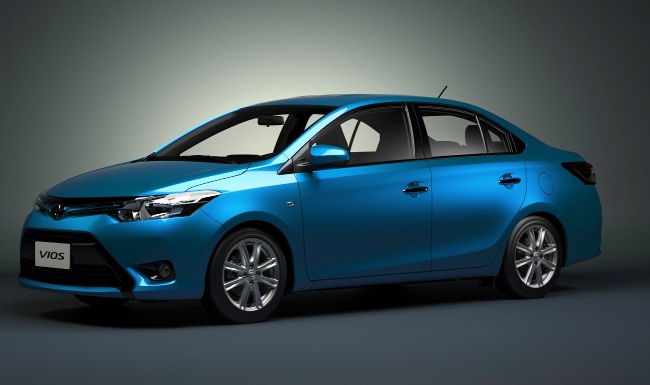 Indian government is about to introduce stringent law for the automobile industry in the country with the BS-VI emission norms, which is scheduled to come into effect from 2020. With that, the significance of the hybrid cars are about to increase in the country. No wonder, the Toyota Vios hybrid will surely play an important role if launched.