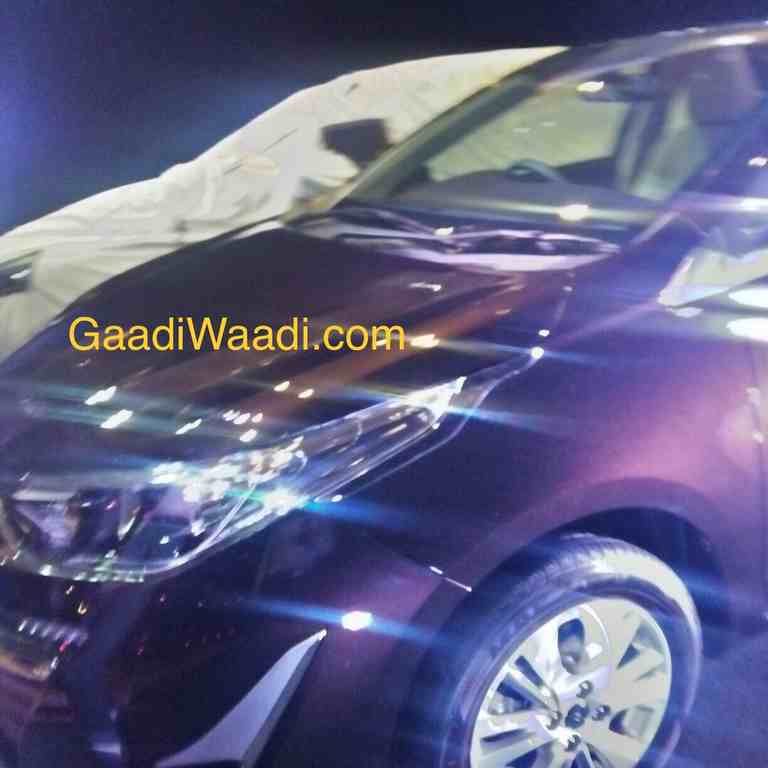 Toyota hasn’t endured success as it would’ve expected in the hotly contested C-segment so far. The Etios sedan arrived at the domestic market with lower price tag and less maintenance cost but it lacked cabin quality with an uninspiring design and has also become more of a fleet owner’s favourite child. The facelifted Platinum Etios only helps in extending the lifetime of the sedan with decent sales of just over 2,000 average units monthly.

There is a huge void left to be filled for the Japanese company just a notch above Etios and the prospective sedan to answer that call has been the Vios which was spotted testing near Toyota’s production facility in Bengaluru several times. Toyota Kirloskar’s sedan portfolio currently includes the Etios, Corolla Altis and Camry. The vacant position between the Etios and Altis will see the Vios being slotted in. However, latest spy pictures we have managed to got hold of suggest that the Vios arriving in India is not exactly a Vios but the Yaris Ativ sold in many countries badged as Vios. Sounds confusing? 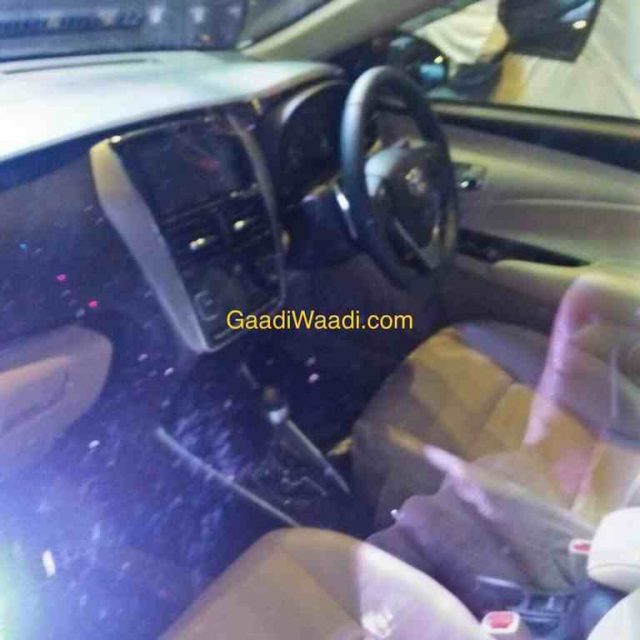 The latest Toyota Vios has been awarded five stars in the latest round of crash tests organized by ASEAN NCAP. Produced at Thailand, the Vios is also retailed under the Yaris Ativ badge in some markets and it will get an automatic version in India as the above spy shot indicates. It secured four stars in adult occupant protection and two stars in child occupant protection a few years back but the latest results show drastic gains in safety.

The 2018 Toyota Vios has been given an overall score of 81.63 points from as it gathered 44.70 points in adult occupant protection, 21.66 points in child occupant protection and 15.28 points for safety assist techs. It is sold with seven airbags, ABS (Anti-lock Braking System), ESC (Electronic Stability Control) and ISOFIX child mounts in foreign markets. 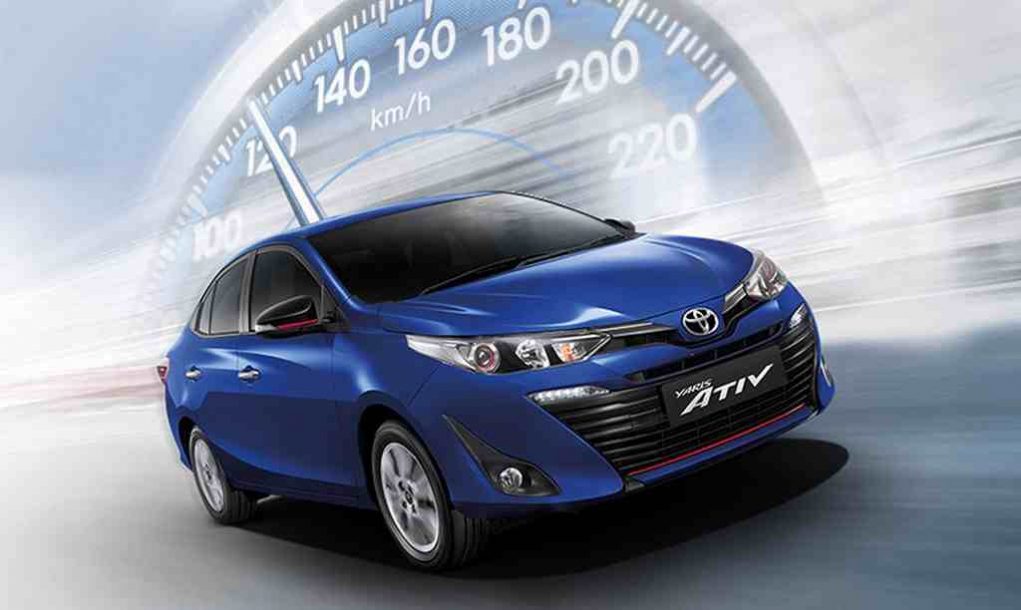 The midsize sedan will compete against the likes of main rivals Honda City, Maruti Ciaz and Hyundai Verna. The Yaris Ativ is not as upmarket as the original Vios but it does a decent job for its premium status considering its market positioning and it will be interesting to see the powertrains involved as it’s available in Asian markets in different specifications. It could initially be brought from Thailand as CKD(Completely Knocked Down) kits and assembled at the Toyota factory in Bengaluru unlike the Etios which was exclusively designed to suit our local market.

Some reports say Toyota has planned to sell about 65,000 units of Vios a year and that the Etios could be slowly phased out by 2020 as its entire family including Liva hatchback and Etios Cross haven’t met the sales expectations. Toyota seems to have binned plans of new small cars following the Etios twins’ lacklustre sales for now and admitted to have discrepancies in developing India-specific products but latest tie-up with Suzuki would change all that. 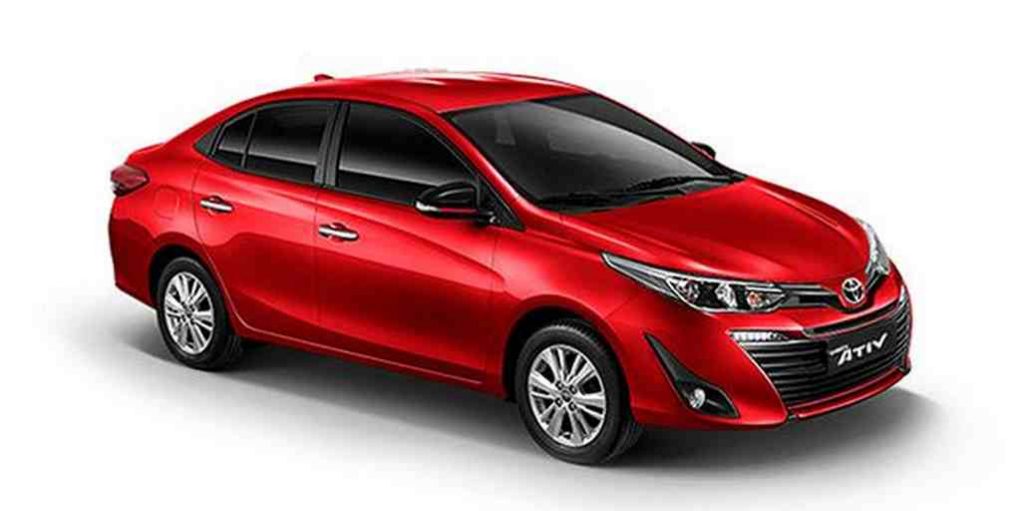 The entry of next generation Yaris hatchback is also possible in the near future along with the C-HR. With the Vios finally making an appearance in India at the 2018 Auto Expo next month before going on sale, here’s everything you need to know about the C-segment sedan:

The Toyota Vios C+ segment midsize sedan is most likely to be launched after April 2018. To create aura among potential customers, the Vios will be showcased at the 2018 New Delhi Auto Expo next month.

It is expected to be priced aggressively in the range of Rs. 9 lakh to Rs. 13 lakh. Due to heavy localisation, Toyota could eye a larger market share with the Vios in the hotly contested segment.

The Vios is most likely to be offered with the familiar 1.5-litre petrol and 1.4-litre diesel engines that does duties in the Etios and Liva. However, the performance figures may differ. In Thailand, the VVT-i petrol engine produces 109 PS of maximum power at 6,000 rpm and 141 Nm of peak torque at 4,200 rpm and is offered with a four-speed automatic gearbox as standard. 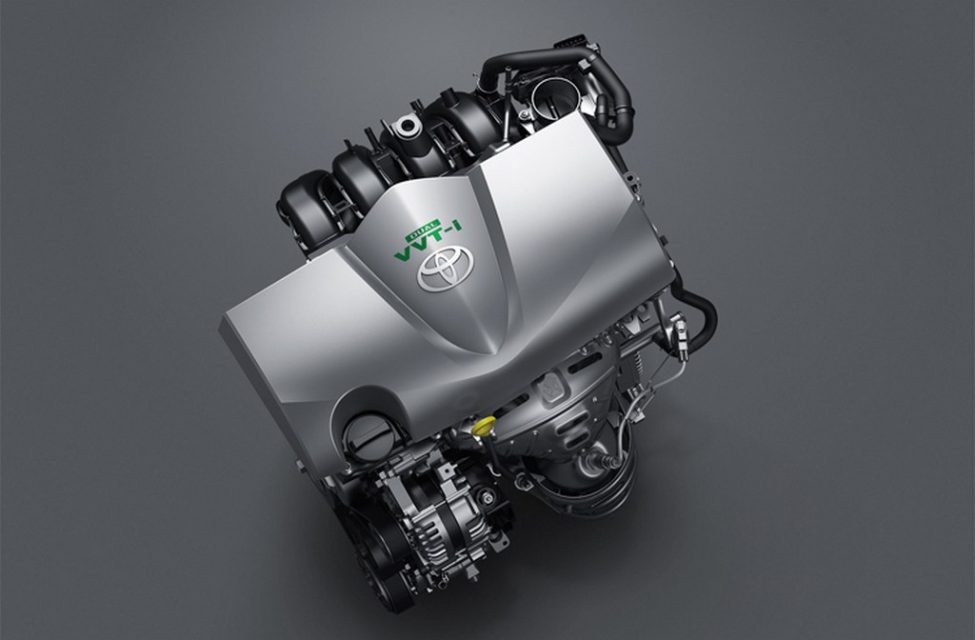 The likelihood of that engine arriving at our shores is high. The 1.4-litre VGT diesel engine from the Corolla could get four-speed ECT automatic transmission as option for India. It makes 67 bhp at 3,800 rpm and 170 Nm at 1,800 rpm. The engine could be uprated to produce more power and torque.

The 1.5-litre petrol engine could return a mileage of 20 kmpl and 26-28 kmpl is expected for the tuned 1.4-litre diesel engine.

At a considerably larger dimension than the Etios, the new generation Vios will measure about 4,425 mm in length, 1,730 mm in width and 1,475 mm in height and 2,550 mm wheelbase with over 500 litres of bootspace.

Due to the localisation, Toyota could position the sedan aggressively in a growing segment in the market. The Toyota Vios borrows design language and styling from Corolla Furia concept car with an inverted octagonal grille connected by chrome strip and a wider air inlet. At the rear, it has wrap-around tail lights with a sporty bumper elevating its premium appeal. 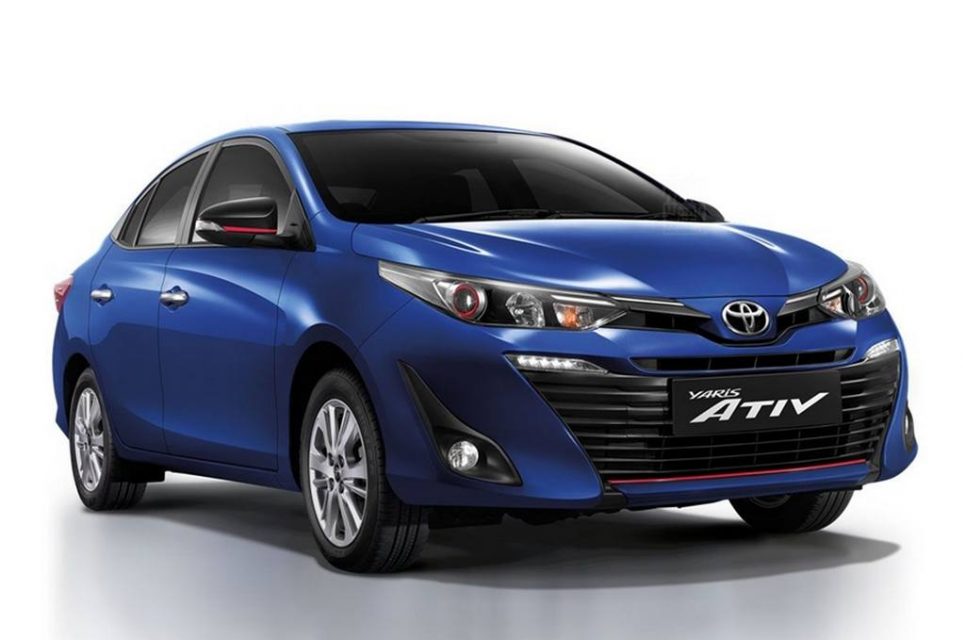 Its Key rivals have alluring aesthetics and expect the Vios to have lines and swoopy curves to give them a run for their money. The stronger shoulder lines on the side profile makes the Vios look sporty with flared wheel arches and a strong baseline to stand in accordance with the sporty stance of the midsize model. 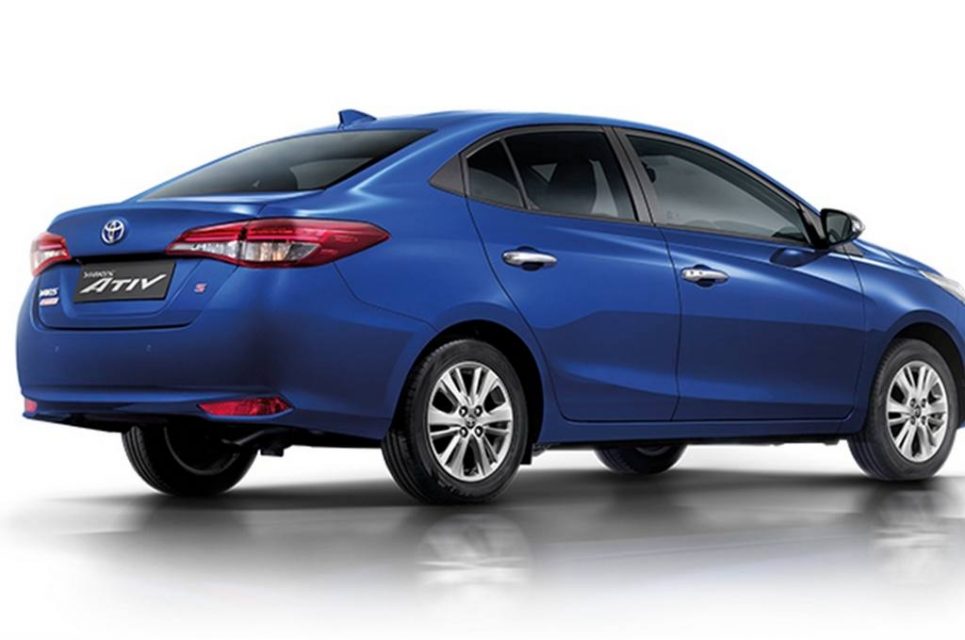 The cabin quality is where the Etios has lost out significantly and thus we reckon the Vios won’t make a similar horrendous mistake. It has interiors inspired from the latest Corolla sedan with all the modernity involved. The interior could have a dual-tone beige and black colour combination with silver touches on plastic materials. 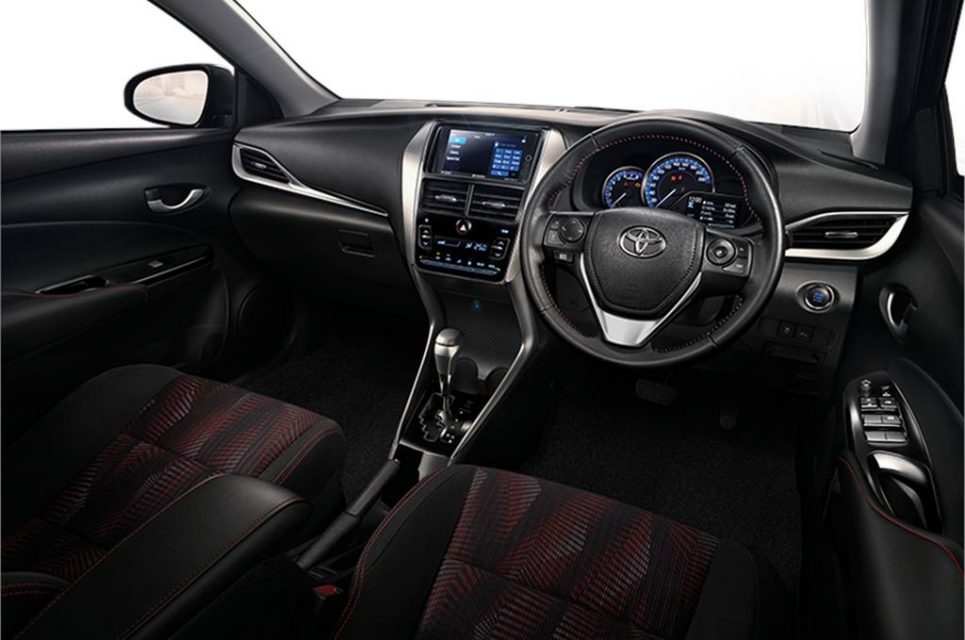