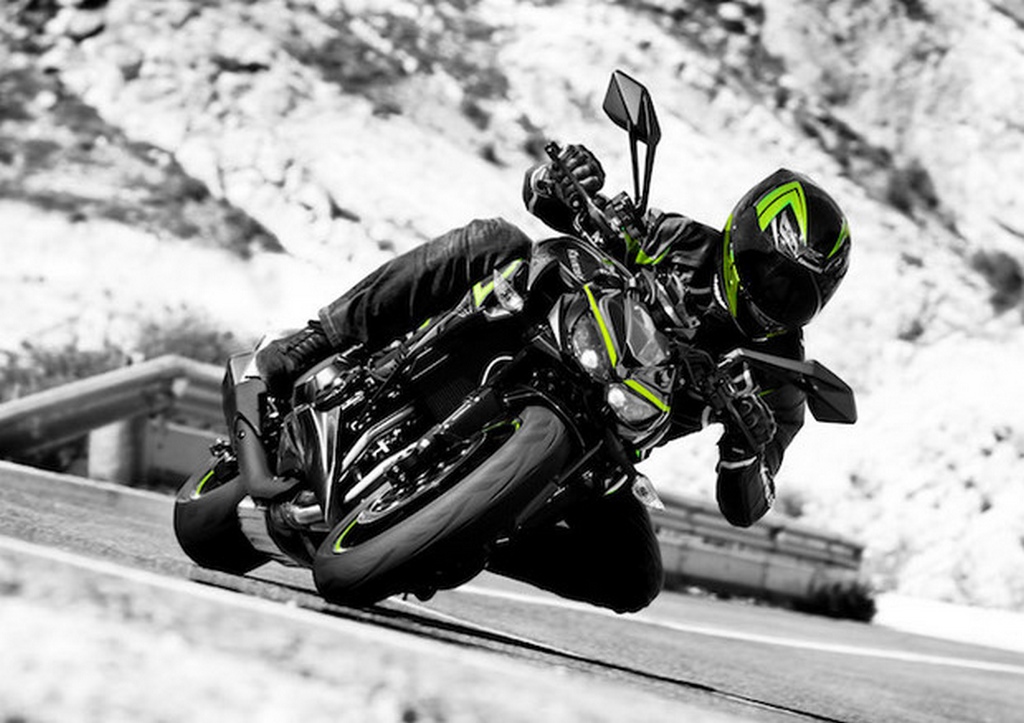 Kawasaki is definitely taking the Indian market way too seriously judging by the slew of power-packed launches in recent weeks. Understanding the craze for high-end motorcycles, the new versions of the Z900, Z650 replacing ER-6N, new Ninja 650 and the entry-level popular Ninja 300 were introduced along with the savvy ZX10RR. Kawasaki has upped the game further with two more launches now as the Z250 and the top-of-the-line Z1000 naked have also been launched.

While the Z250 is an entry streetfighter with price tag of Rs. 3.09 lakh, the 2017 Z1000 and Z1000R are on the other end of the spectrum. The standard Z1000 carries a price of Rs. 14.39 lakh and the sportier Z1000R will be sold at a whopping Rs. 15.49 lakh (all prices, ex-showroom New Delhi). As with any other two-wheeler brands up and down the price scale, the major mechanical change is the conversion to BS-IV emission regulations. 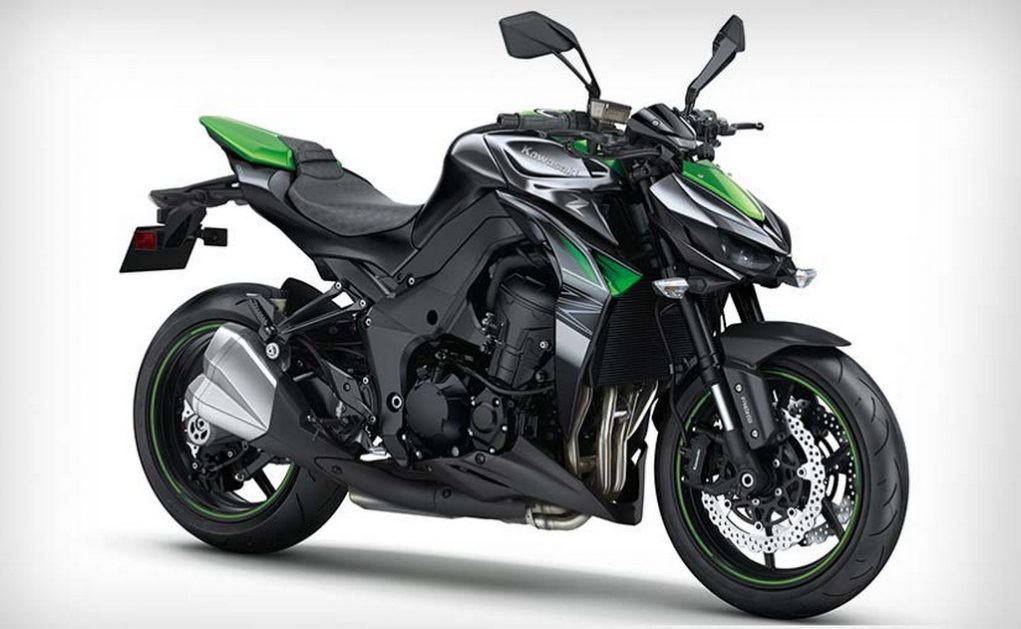 Kawasaki engineers have managed to keep the power and torque figures at the same rate despite making changes to comply with BS-IV norms that came into effect from the start of this month in India. The 1,043 cc, four-cylinder, liquid-cooled, inline motor is good enough to pump out a maximum power output of 142 horsepower and a massive 111 Nm of peak torque. It is mated to a six-speed transmission.

In order to smoothen the power delivery, Kawasaki has done some calibrations to the ECU while there is availability of new gear upshift and position indicators. The sportier Z1000R utilises the same powertrain as its standard sibling but comes with several additions to justify the price tag and to make it more hardcore to ride. 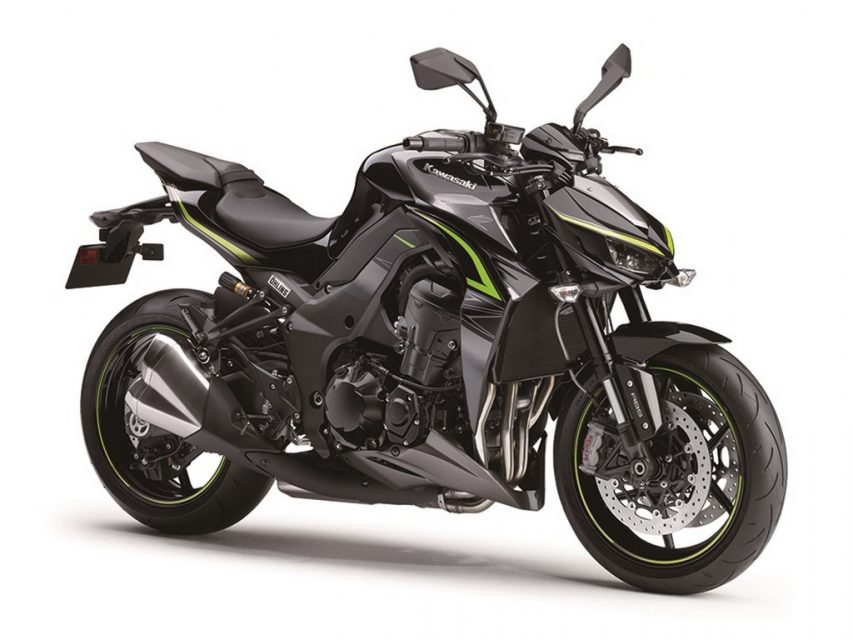 For instance, it features new Ohlins rear mono shock and front brake discs with better heat dissipation. Visually, the new body graphics on the Z1000R differentiates both the motorcycles. Just as the Z1000 twins, the Z250 naked has also become BS-IV compliant with no change in performance outputs as the 249 cc parallel-twin makes 32 horsepower and 21 Nm peak torque.