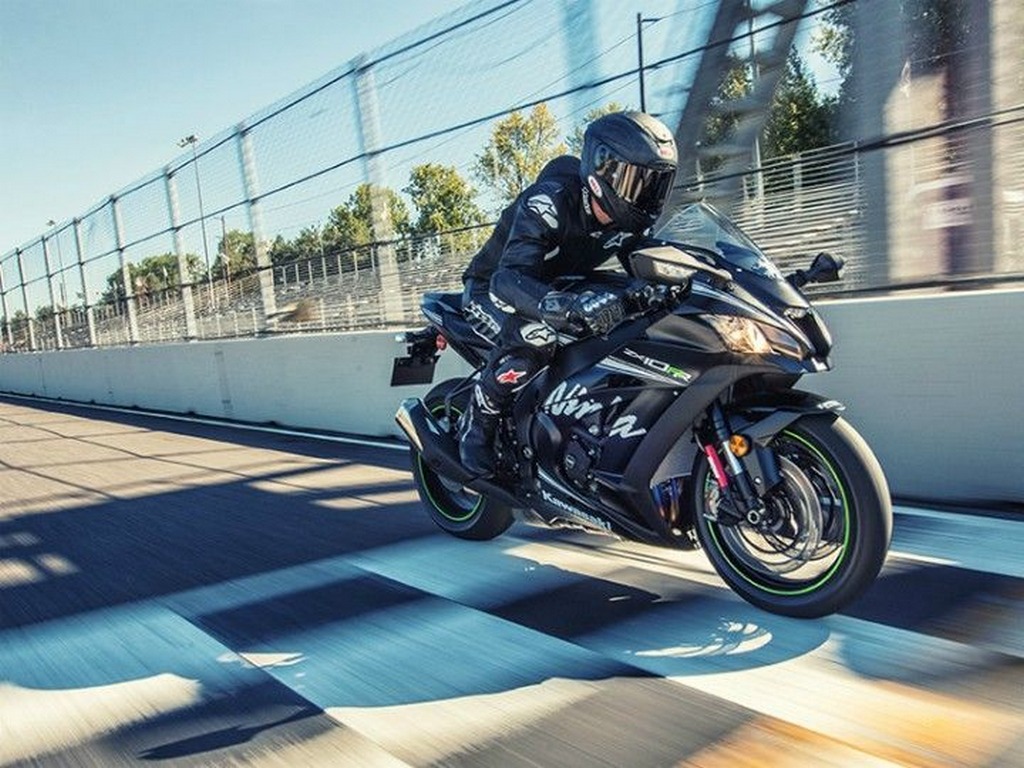 Kawasaki Ninja ZX10RR is a spurred up version of the ZX10R produced in limited numbers; makes 200 PS and 113.5 Nm from 998 cc inline-four engine

Priced at Rs. 21.90 lakh (ex-showroom, New Delhi), the Ninja ZX10RR has been launched in India today much to the delight of superbike enthusiasts. Debuted at the Intermot show last year, its production has been restricted to just 500 examples globally. At Rs. 2 lakh more expensive, it is painted in Winter Edition matte black to make it stand out from the highly impressive ZX10R sibling. 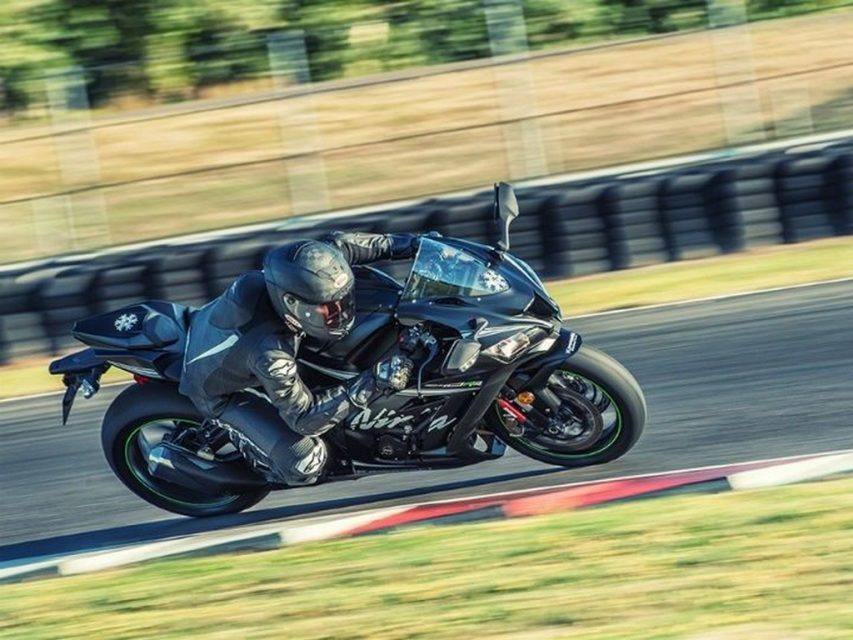 Up front, there is a Brembo M50 monobloc caliper with laterally grooved disc rotors and radial pump master cylinder and steel braided hosing. The Kawasaki ZX10RR derives power from a 998 cc in-line four-cylinder liquid-cooled DOHC motor which is good enough to produce a maximum power output of 200 PS at 13,000 rpm and 113.5 Nm of peak torque at 11,500 rpm.

It is mated to a six-speed transmission. If the massive power output you think is not enough, the RAM air intake can increase it by 10 PS to 210 PS. It tips the weighing scale at 206 kilograms and has a 43 mm inverted front fork with rebound and compression damping, spring preload adjustability and top-out springs up front and Horizontal Back-link with gas-charged shock. 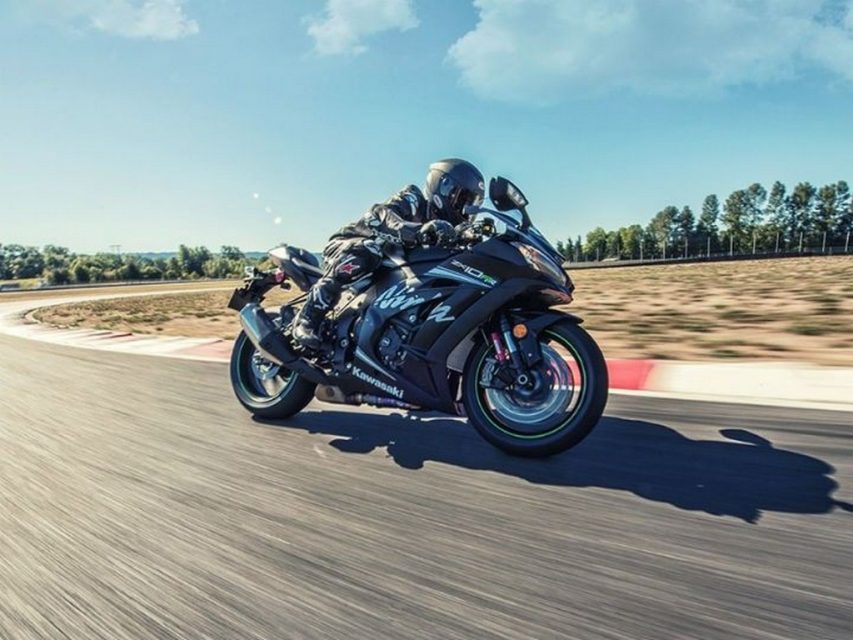 It also comprises of Bosch inertial measurement unit (IMU) that measures data across six axes while the highly advanced traction control system offers five different modes. Besides the presence of ABS, the launch control unit has three modes as well. The high performance bike is shod on ultra sticky Pirelli Diablo Supercorsa SP tyres. It is claimed to be two seconds faster than its standard sibling at Kawasaki’s Autopolis test track in Japan.