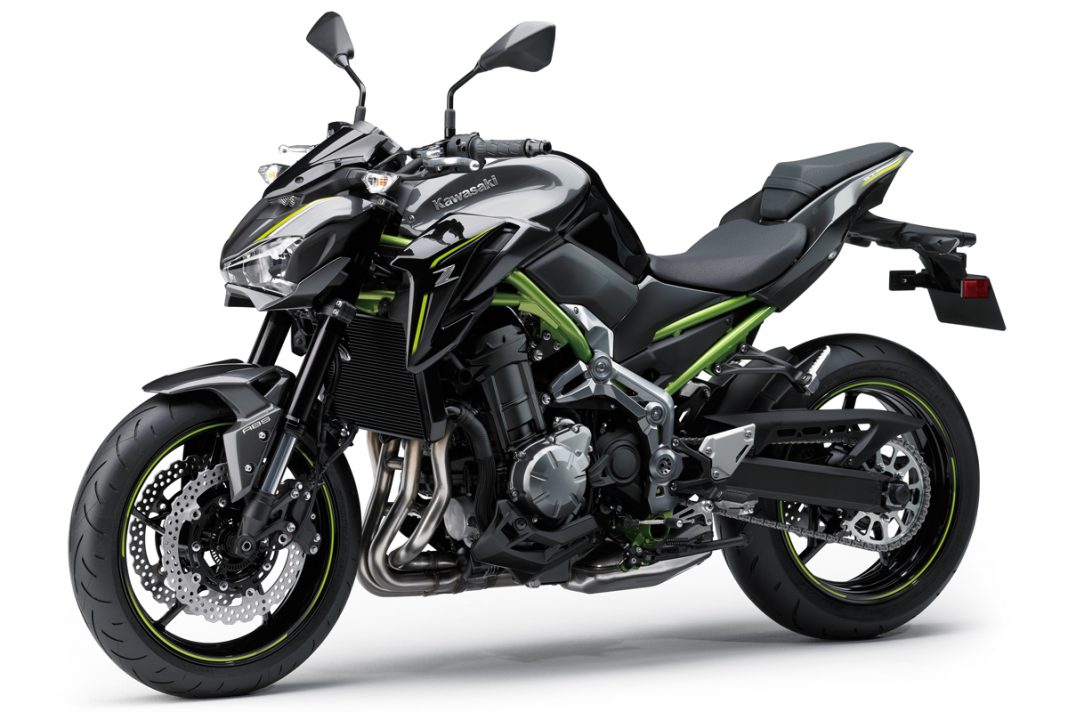 The new Z900 not just revokes a great moniker in Kawasaki’s storied history from the ‘70s when the Japanese brand’s four-pot superbikes were at the pinnacle of the motorcycle world, it is a performance roadster that gets power from a 126 bhp 948 cc inline-four motor having its roots in the current Z1000. It has been introduced in India today at Rs. 9 lakh (ex-showroom, New Delhi).

First showcased at the 2016 EICMA show in Milan last November, the 2017 Kawasaki Z900 has a new frame which possesses a lighter tubular steel trellis identical to the popular Z650. Besides that, the suspension comprises of 41 mm upside down front forks which can be adjustable for rebounding and preloading in addition to a horizontally-mounted single shock absorber at the rear end. 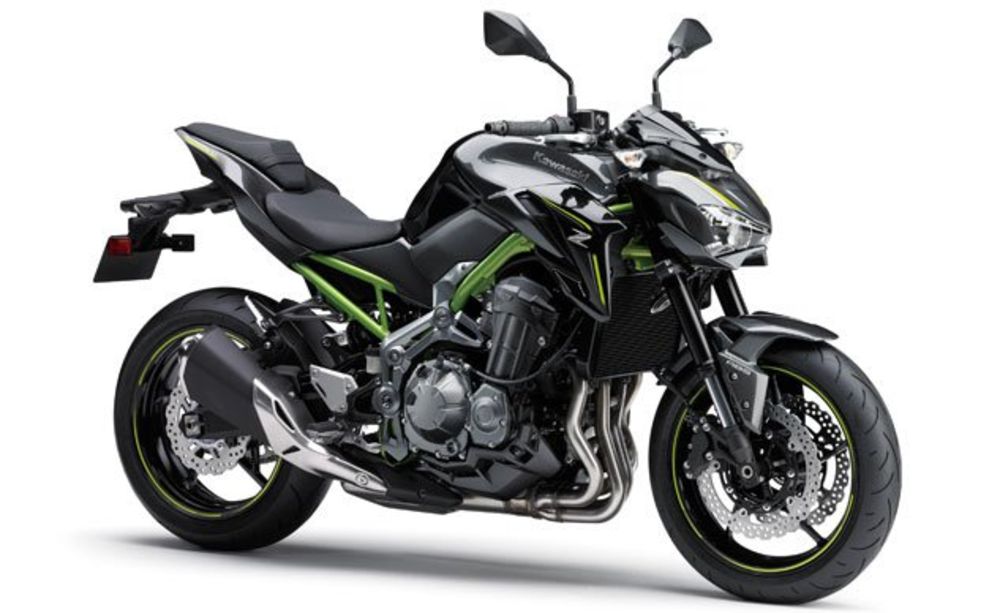 Up front, the brake system is a twin 300 mm discs complemented by a double opposed four-piston Nissin calipers while the ABS unit is also developed by the same company. As for styling, the all-new Z900 looks all the more aggressive with Sugomi ethos found on the Z800 and the larger Z1000. 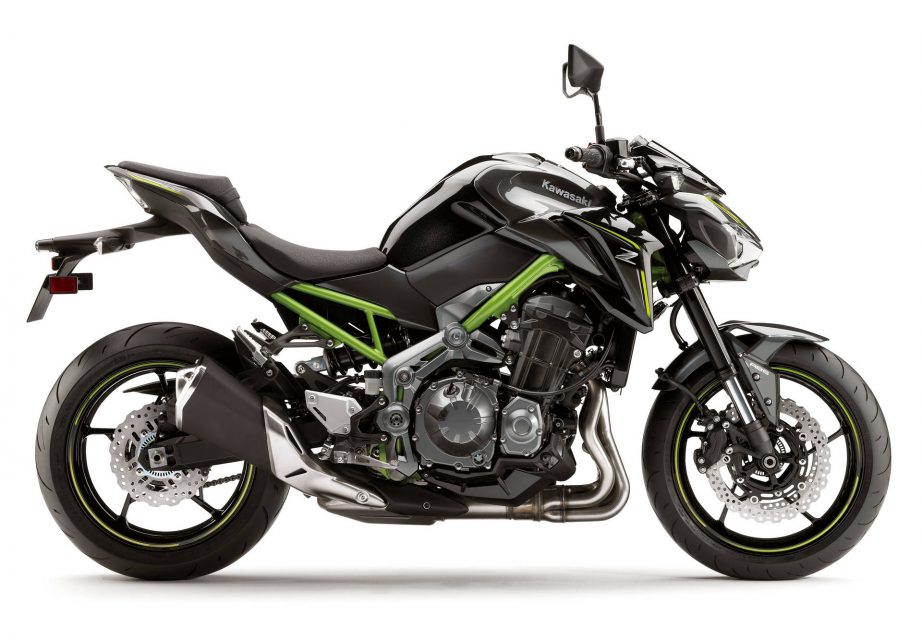 The Kawasaki Z900’s liquid-cooled fuel-injected mill is mated to a six-speed transmission and develops a peak torque of 98.6 Nm. The muscular Z900 measures 2,070 mm in length, 820mm in width and has a height of 1,065 mm. With a wheelbase of 1,450 mm and ground clearance of 795mm, you would not mind swinging your legs with ease.