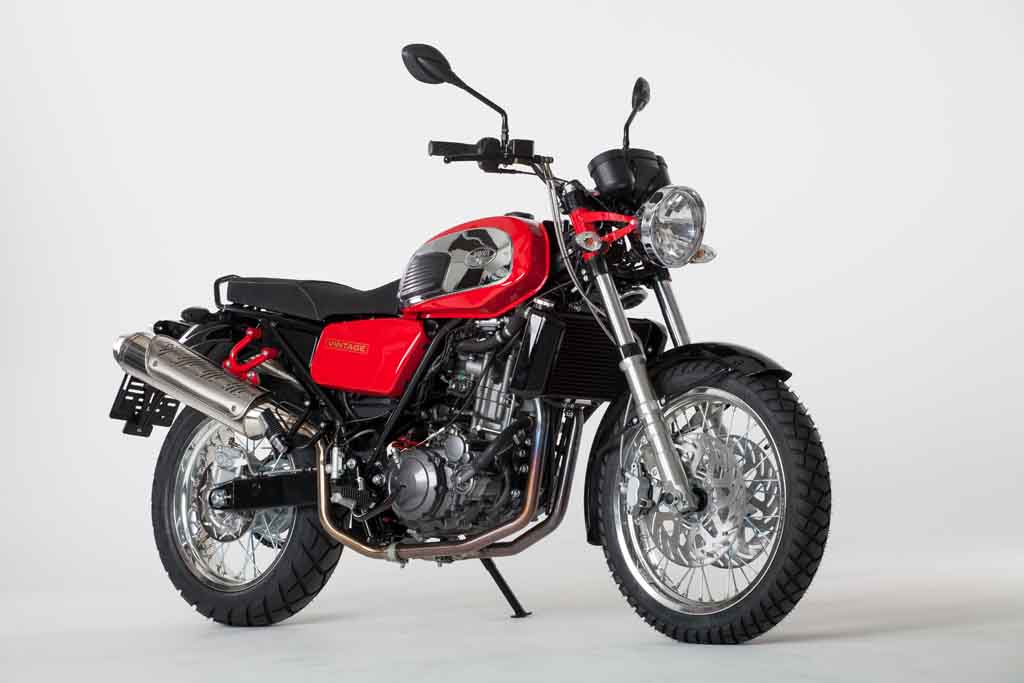 Mahindra owned Jaw has launched its new four-stroke motorcycle the 2017 660 Vintage in Czech Republic at a price tag of CZK 179,830, equivalent to Rs. 4.70 lakh. This motorcycle comes bearing the retro charm blending with modern technology. Mahindra acquired the iconic motorcycle brand last year and promised its revival and now Jawa is truly back with a bang.

The 2017 Jawa 660 Vintage has been launched alongside the all-new 2017 Jawa 350 and the motorcycle comes available in two different colour options, which are Black and Red. Both these models are expected to arrive in Indian market sometime during late 2018 or in early 2019. The new Jawa 660 Vintage comes powered by old Minarelli sourced 660 cc liquid-cooled, twin-cylinder engine, which was used back in 2011. 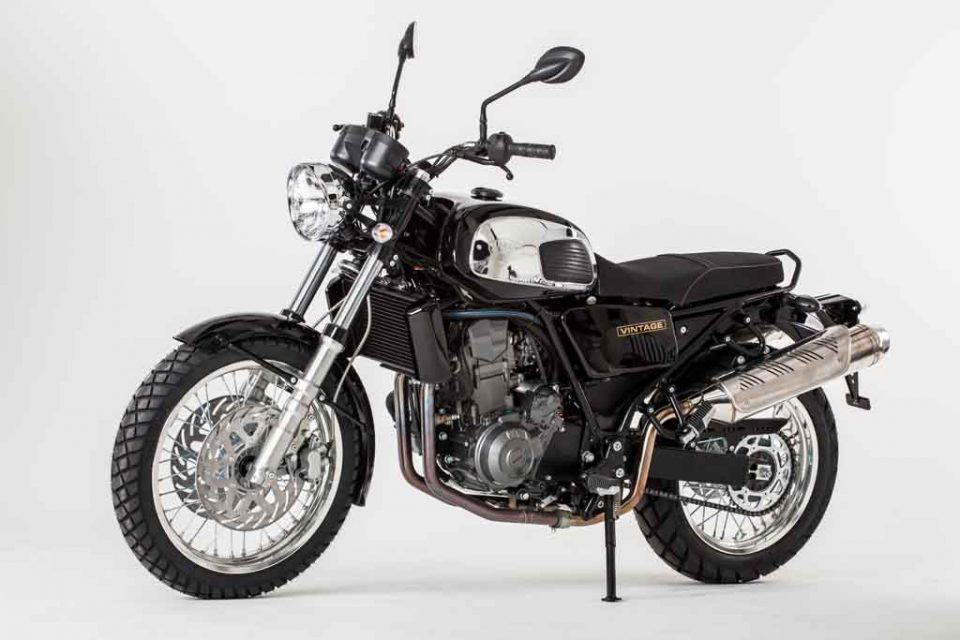 The motorcycle is capable of churning 49 hp of peak power at 6,000 rpm and 57.5 Nm of peak torque at 5,500 rpm. This all-new 2017 Jawa 660 Vintage has been heavily inspired by the Jawa 350 and alongside that it carries several extra instruments. Speaking about the design of the powerful motorcycle, it brings a subtle vibe similar to the Triumph motorcycles. It looks aggressive throughout the entire profile.

Up front, a round shaped headlamp with chrome bezel enhances the visual appeal and the instrument cluster comes with dual-pod appearance featuring both analog and digital display. The massive and muscular 15-litre capacity fuel tank gets chrome plating on both side and black thigh pad. The long flat seat has been designed to offer greater comfort to the rider and the pillion rider as well. There is a sleek grab rail at the back and the raked twin-exhaust set up with chrome plating increase the motorcycle’s visual appeal. 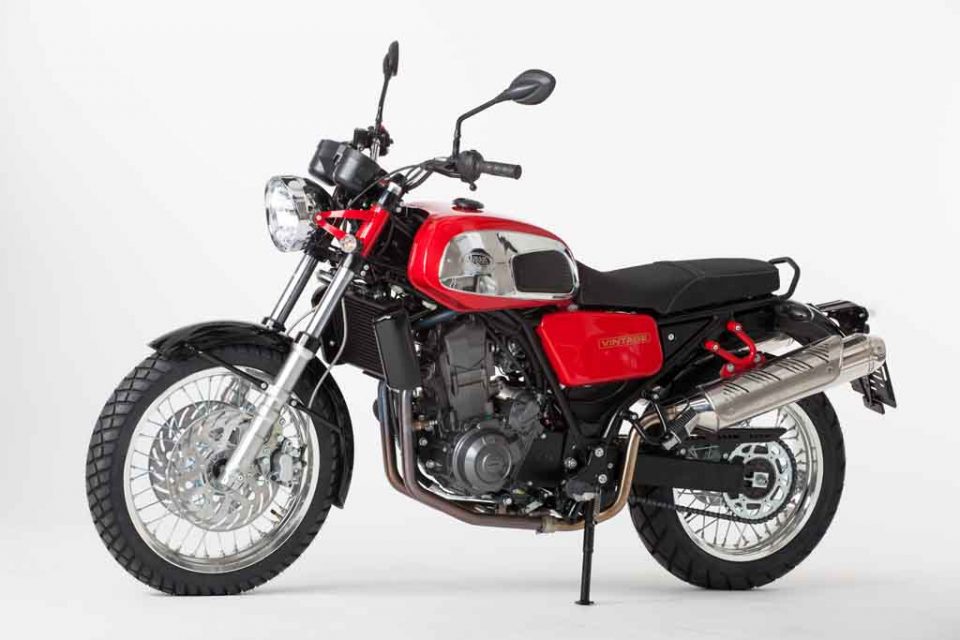 The side panels of the 2017 Jawa 660 Vintage gets body coloured paint scheme. It runs on multi-spoke wheels with the front wheel measuring 19-inch and a 17-inch rear wheel. The wheels have been wrapped with meaty tyres ensuring good grip on road. For braking duty, the motorcycle sports twin 305 mm front disc brakes and a single 220 mm rear disc brake.

Suspension duty in the 2017 Jawa 660 Vintage is done by a telescopic front fork and rear central unit. Speaking about performance, this 198 kg weighing motorcycle can run at a top speed of 160 kmph. Upon arrival in India, the Jawa motorcycles will be built at the Pitampur plant and will be sold through separate Jawa dealerships across the country. This way, Mahindra aims to bring back the old charm of Jawa motorcycles in the country. With the Jawa, Mahindra will be able to grab a good share in the Indian motorcycle market throwing challenge to several established and popular rival brands.