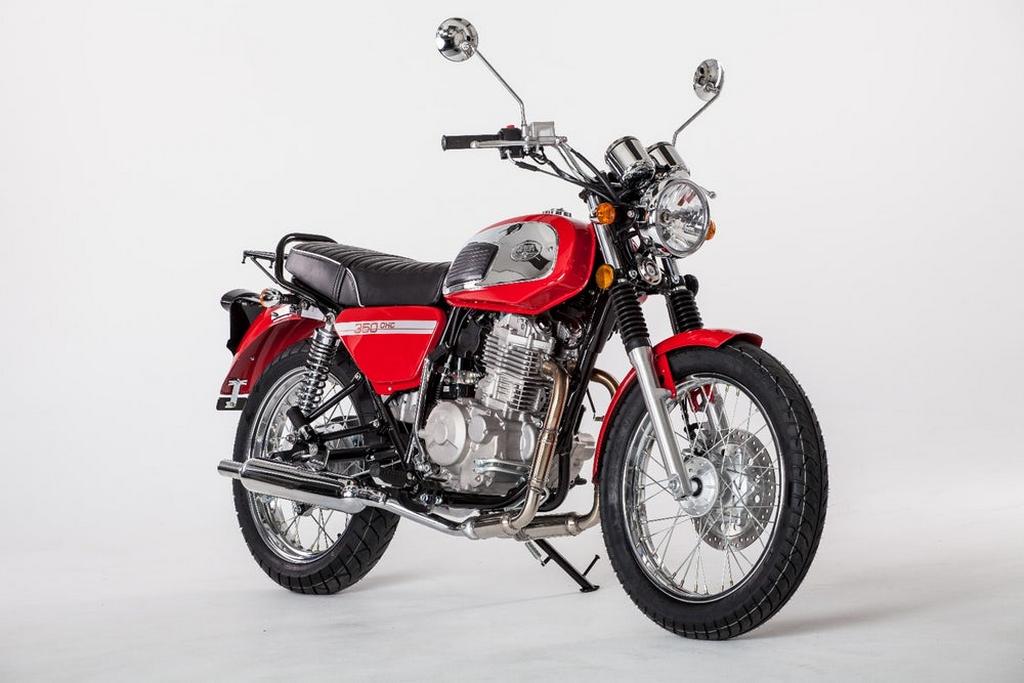 Jawa has launched a new version of the well-known Jawa 350 courtesy of a four-stroke variant. With expansion plans in the pipeline, Jawa is looking at selling the new bike in United Kingdom, Russia and countries in Central America as it has become Euro4 compliant. 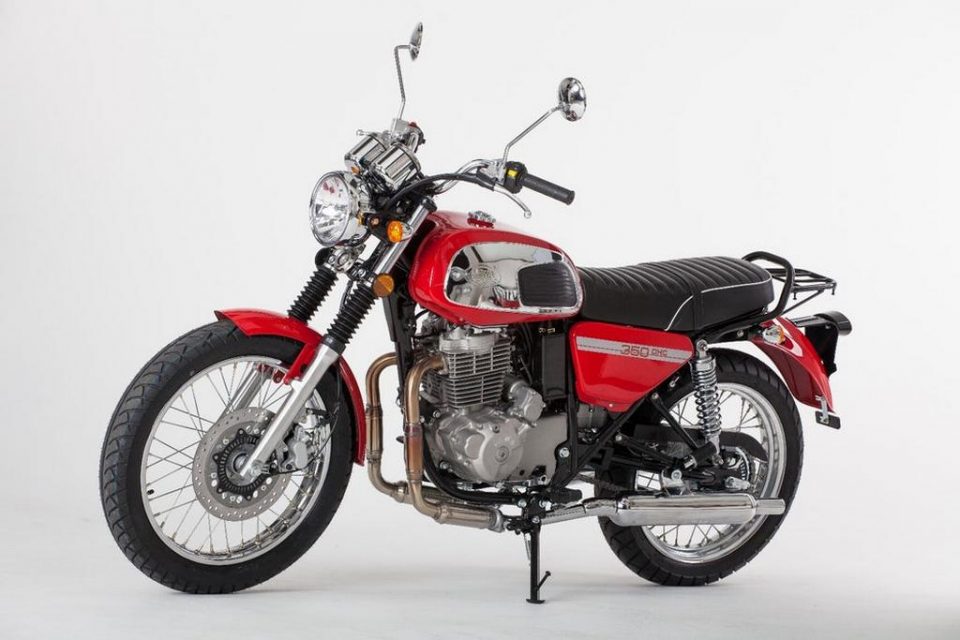 The refresh retro motorcycle features a fuel tank with capacity of 12 litres and has an electric power start for added convenience. Tipping the weighing scale at 160 kilograms, the 2017 Jawa 350 OHC becomes the first model from the brand to come equipped with ABS (Anti-lock Braking System). Up front, the braking duty is taken care of by a 280 mm disc and a 160 mm drum setup occupies the rear.

The iconic Jawa brand is well-reputed for its two-stroke bikes but in order to meet the stringent emission norms like Euro4, it had to adapt the four-stroke technology which is pretty old in itself too. According to Jawa, the 350 OHC is a blend of new and retro characteristics in terms of performance and design. The engine unit Jawa uses is from Chinese manufacturer Shineray and it was a derivative of a bygone Honda design. 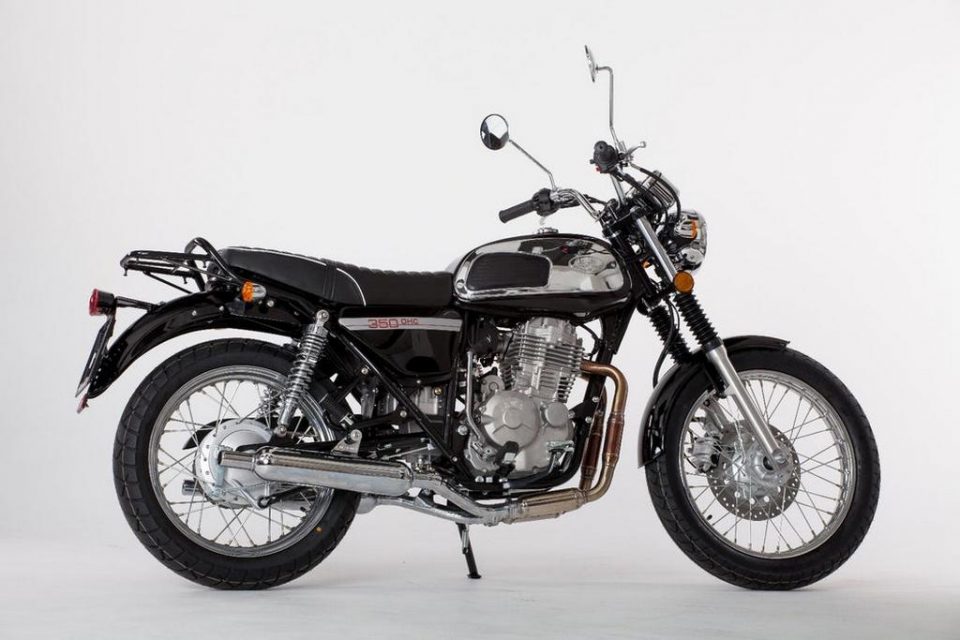 As a consequence of meeting the Euro4 regulations, it also gets Electronic Fuel Injection (EFI). The Jawa 350 OHC runs on 19-inch front and 18-inch rear spoked wheels. It has been quoted with a price tag of CZK 99,930 (Rs 2.60 lakh). Right on the realms of the dominant Royal Enfield, the new Jawa 350 could be first in the line to launch in the domestic market.

The Czech Republican motorcycle manufacturer is not new to the Indian market. In the outmoded generation, Jawa was among the top-selling biker makers before even the lucrative potential of our mass marketplace was identified.

As the competition grew and more brands started focussing at India and people started opting towards Japanese alternatives, Jawa’s two-stroke masterpieces eventually faded away before withdrawing its operations altogether. Jawa was operational in India between 1950 and 1996 and on its confirmed comeback to India it is expected to have a manufacturing plant at Pithampur.

With a reinvigorated range of motorcycles, Mahindra Two Wheelers’ acquisition of controlling stakes in Classic Legends late last year has made this return possible. The Indian two-wheeler manufacturer currently holds brand license agreement of Jawa which will be utilised for the domestic market while the global appeal of BSA will make it exclusive only for foreign countries. 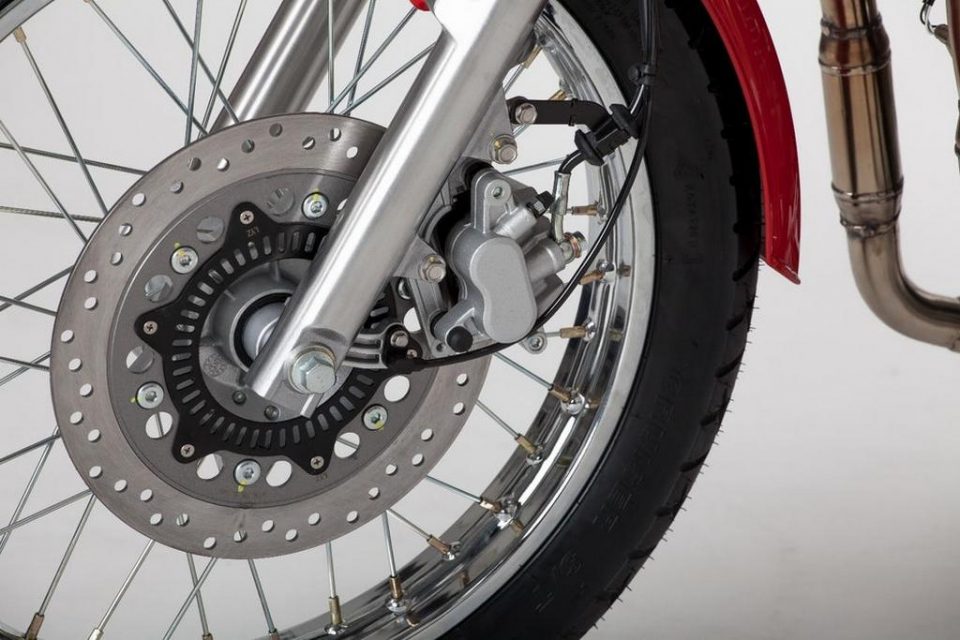 Jawa Motorcycles was founded in 1929 in Czechoslovakia and introduced in India back in 1950. Locally, Ideal Jawa India Ltd. based in Mysore began production in the early 60s before it was stopped in 1996. Several iconic models presented include Yezdi 250 ‘B’ Type, Jawa 350 type 634 Twin and Yezdi 250 Monarch.