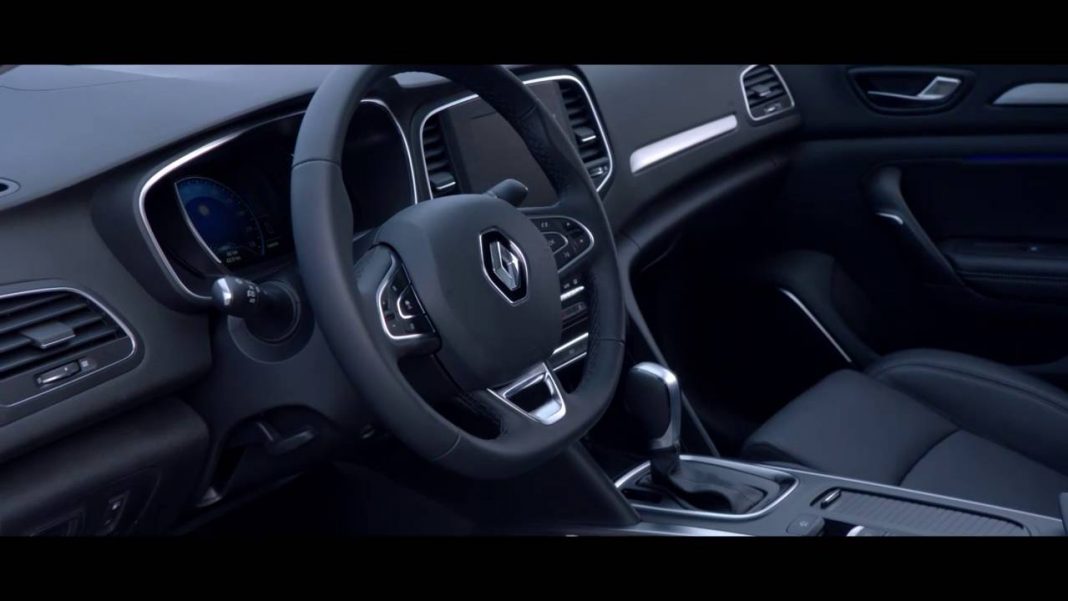 The Renault Megane sedan is the all new rebadged Fluence; gets 5 different engine options

French automaker Renault has revealed the all new Megane sedan. The new sedan is the replacement of the Renault Fluence, or rather say the rebadged and redesigned Fluence. The changes donned by the new Megane sedan look subtle yet distinctive.

The new Renault Megane is built on the Renault Nissan alliance developed CMF C/D platform. On the design front the car features a V shaped flowing grille which is visible in several present generation Renault models. The sleek headlamps clusters sport C shaped LED daytime running lights. The front bumper has been redesigned as well. So far, the sedan features the characteristics of the hatchback and the estate.

The side profile boasts sporty alloy wheels, sharp creases and deep cuts and a nicely curved roofline. The rear profile features pretty wide LED taillights. The taillights reach almost to the brand logo sitting at the centre of the rear fascia. The car also comes with a panoramic sliding sunroof, which certainly adds on zing to the model.

Inside the cabin the Megane sedan is equipped with a 7 inch fully digital instrument cluster. It looks similar like the one we found in Kwid. Apart from that the 8.7 inch touchscreen R-Link 2 infotainment system makes it stylish. Renault claims the rear occupants get premium treatment in terms of space. The car offers 508 litres of boot space. The sedan comes with several safety features like Active Emergency Braking System, lane departure warning and Easy Park Assist. The car will be built at the French auto manufacturer’s Bursa plant in Turkey. Initially it will be sold in more than 20 global markets. It is to be seen if the automaker plans to introduce the stylish looking upmarket sedan in India as well.