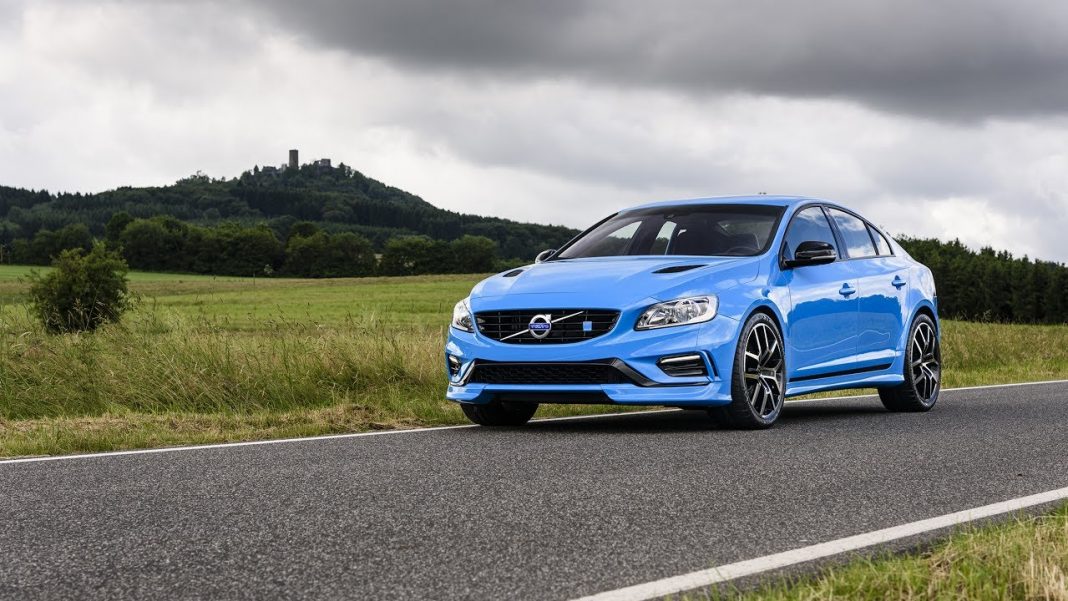 Volvo’s motorsport associate Cyan Racing has claimed that the S60 Polestar has achieved the four-door Nurburgring lap record in 2016 with time of 7:51.110

Volvo has released a video today which did throw a bit of a surprise because none was expecting it. Moreover, the brand is not very often associated with shattering records at the Nurburgring Nordschleife. Most probably when talking about breaking lap times the Mercedes or BMW or any sports car manufacturer would come to mind and even the latest Honda Civic Type R managed to set the benchmark as the fastest front-wheel-drive production car around the ‘ring.

In the video attached here, Volvo Motorsport division’s partner Cyan Racing has showed that the S60 Polestar has set a lap record at the Nordschleife in 2016 already. The cat has been out of the bag as this weekend the team will compete at the very own circuit. It seems the secret has been kept as the brand being ‘Swedish’ and there is nothing to brag about. 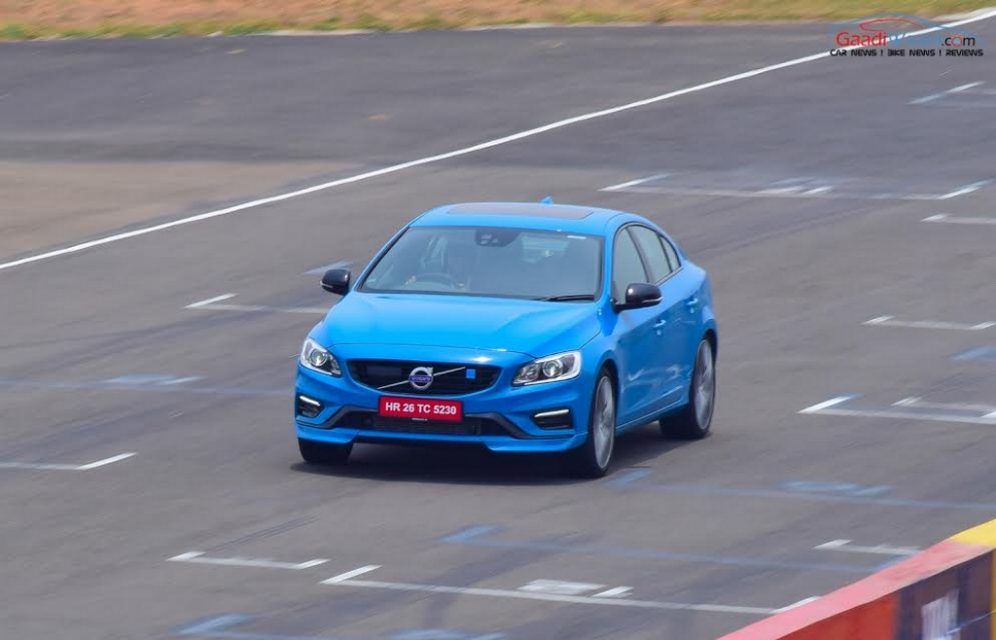 They have confirmed that there was no intention in setting a record of that scale but it came during the process of regular testing. A lap time of 7 minutes 51.110 seconds has been accomplished making the S60 Polestar the fastest four-door sedan. However, we do not know if this was a full lap around the Green Hell or in a certain loop and there is no official confirmation. 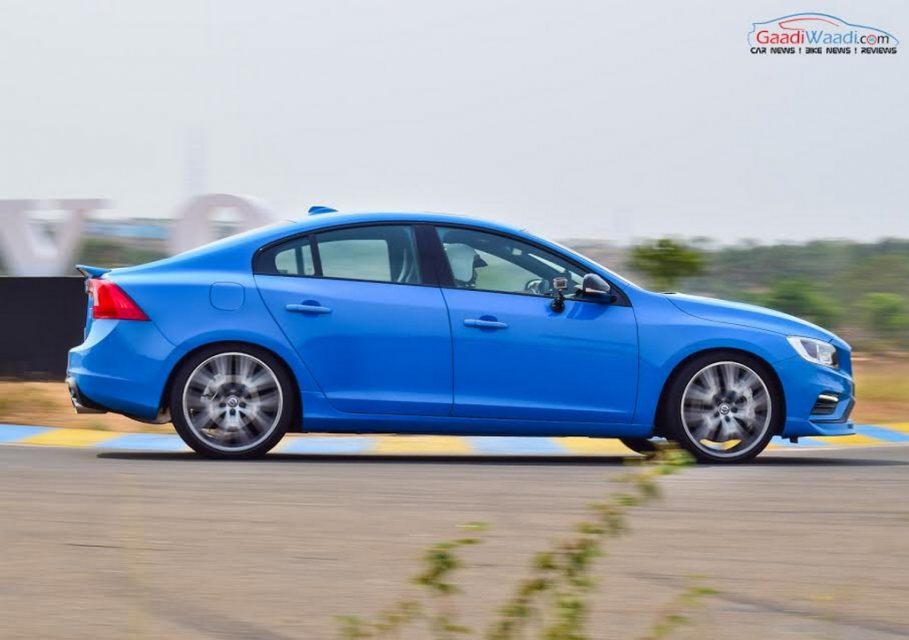 It gets an electronically-controlled All Wheel Drive system as standard fitment and comprises of an eight-speed Geartronic automatic transmission with advanced quick shift and paddle shift System. The engine makes more than 60 hp and 67 Nm torque over the regular S60. The Polestar is rated to achieve zero to 100 kmph in just 4.7 seconds while the top speed is electronically limited to 250 kmph.