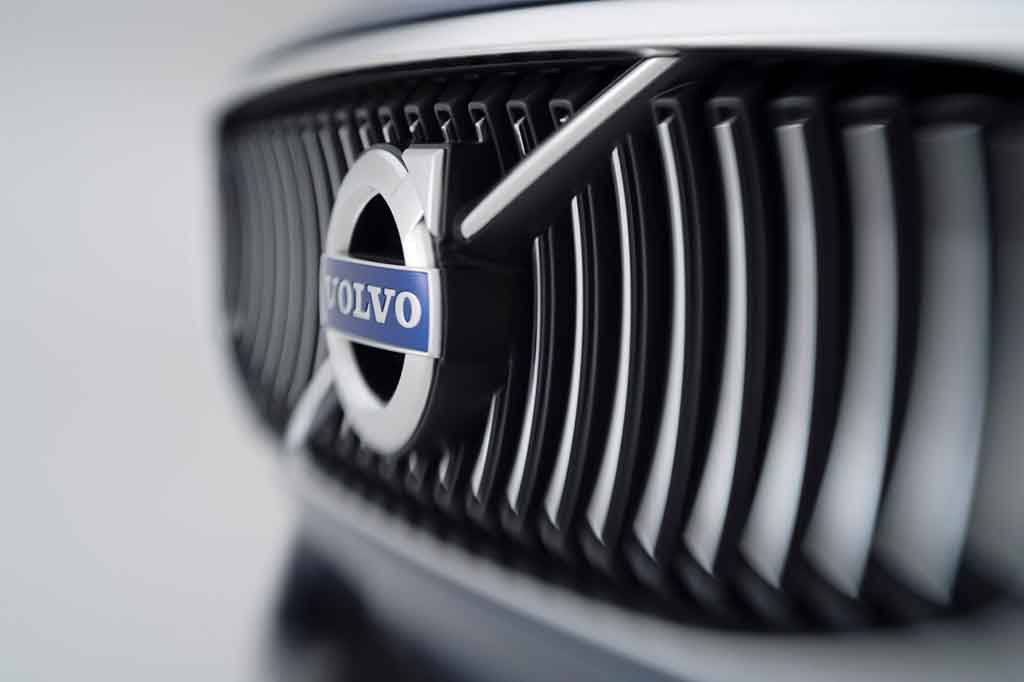 The VE Commercial Vehicles is producing these medium duty engines for industrial applications at its plant in Pithampur in Madhya Pradesh. The company has also revealed that it will cater to more applications in the non-automotive sector. The future projects include gen-sets and construction equipments as well. It currently ships 2,000 engines monthly for automotive applications to the Volvo AB.

VE Commercial Vehicles has also set up a completely new production line to manufacture the Volvo Penta engines. 5-litre and 8-litre engines in this category come with BS-III certification and they can be used for various types of applications like construction, agricultural, forestry machines, pumps, cranes etc.

So far, the Swedish auto manufacturer is focusing on India as a very important base to produce and export vehicles and components. Volvo Buses aims to utilize its plant in Bengaluru to manufacture export-spec vehicles to Western Europe in near future. Apart from that, it also targets to increase production volume for the domestic market as well to grab more market share here.

Volvo has also agreed to supply 50 flex-fuel powered buses in the country that will be used in Mumbai and Pune as a pilot project. If this project becomes successful, the Swedish automaker could bring more vehicles in the country with alternative fuel powered engines that will help in significantly reducing the alarming pollution level. In the PV segment too, Volvo aims to roll out electric vehicle in 2019 and it will introduce hybrid powertrain across its entire portfolio in 2018.