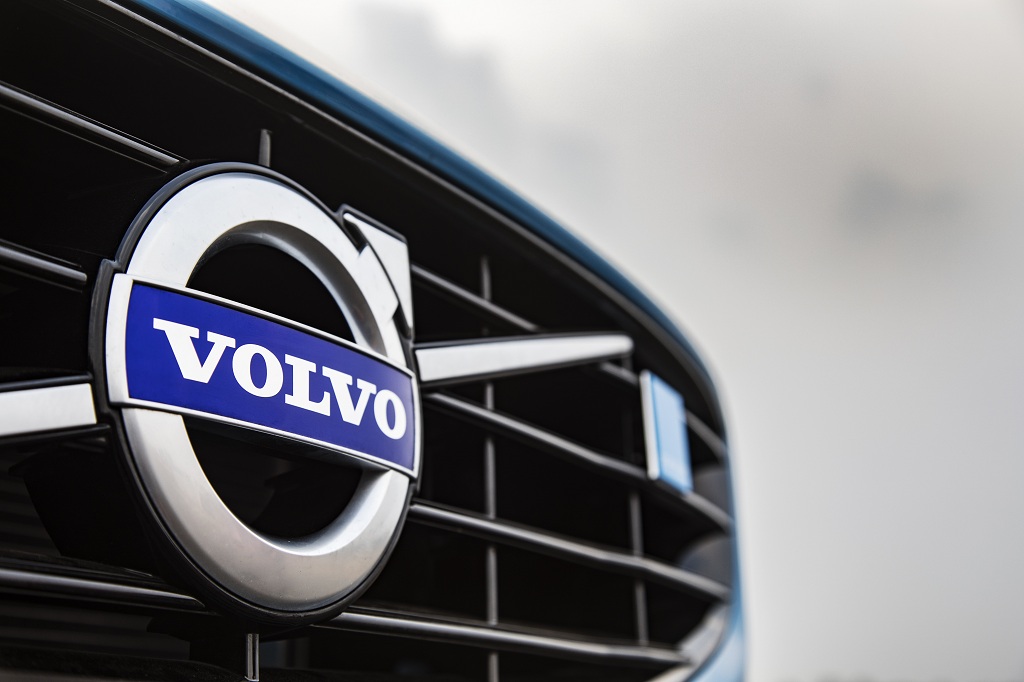 Volvo and Volkswagen are ready to supply flex-fuel vehicles in India. Union minister for road transport, highways and shipping Mr. Nitin Gadkari says that government had already talks with Swedish brand Volvo and it is ready to provide 50 units of flex-fuel powered buses in Pune and Mumbai. With this fleet of flex-fuel powered buses, it will be easier to curb the rising pollution level in the metro cities.

While Volvo is known for its range of luxury buses, German automaker Volkswagen too has shown interest to supply flex-fuel engines for 100 vehicles in the country if supply of ethanol is ensured. These eco-friendly vehicles will run as a pilot project initially and they will run on alternative fuels like ethanol, methanol and bio CNG.

Also read: Volvo Recognised as World’s Most Ethical Company in 2017

If government sees success in running these flex-fuel vehicles, it would go for more such vehicles in order to ensure an environment friendly vehicle fleet. Apart from the flex-fuel powered bus fleet, government is also in talks with cab operator like Ola for running taxis on ethanol.

While India automobile industry relies on conventional fuels like petrol and diesel, in recent times several automakers are introducing hybrid powertrain. But the process is too slow. On the other hand flex-fuel engines are well accepted in large markets like US, Canada and Brazil. These engines can run on 100% petrol or combined fuel with 22% ethanol. With India aiming to adopt stricter norms to curb environment pollution, these flex-fuel vehicles could prove efficient.

India has already expressed its vision towards becoming an all-electric vehicle running country by 2032. last month Gadkari’s own constituency Nagpur has achieved the feat of becoming the first city to have 200 EV fleet in the country. These EV fleet comprises buses, taxis, autos and e-rickshaw’s as well. With the introduction of flex-fuel vehicles in India, Uttar Pradesh and Bihar could see large quantity production of ethanol. Usage of this alternative fuel will not only save environment from pollution, it will also save money for the drivers.