Performance-based Polo GTI hot hatch is restricted to 99 units for India; can sprint from 0-100 kmph in just 7.2 seconds and can max 233 kmph

Volkswagen has launched the high-performance GTI version of the Polo compact hatchback for the Indian market at a price of Rs. 25.65 lakh (Ex-Showroom pre-octroi, Mumbai) and Rs. 25.99 lakh (Ex-Showroom, Delhi) in Mumbai. The Polo GTI marks the second performance based machine from the Wolfsburg-based auto giant in India as we already have the GT TSI at an affordable price tag in the entry-level premium hatchback segment.

The GTI badged cars famously derived from the Golf hatchback are globally popular models for several decades and it took so long for Volkswagen to introduce the performance-oriented nameplate for our market. Despite that, it is one of the very few speed obsessed models you can buy currently at below Rs. 30 lakh price range. The Volkswagen Polo GTI will be available for bookings at select VW showrooms across the nation. 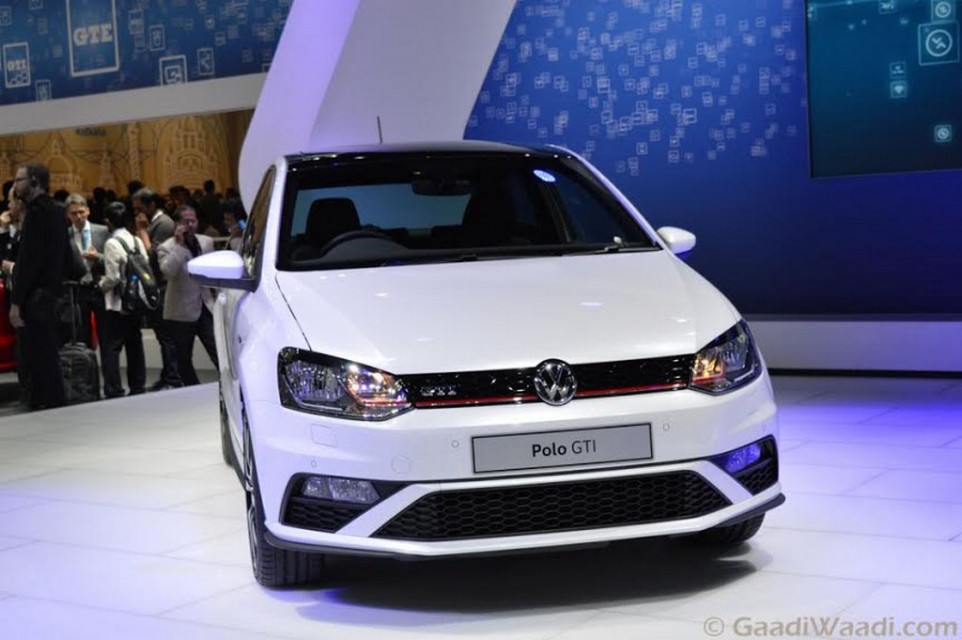 If you want to buy the three-door hatchback, you will have to hurry because Volkswagen has maintained the exclusivity of the range-topping performance model as only 99 examples are allotted for the Indian customers. Volkswagen has not compromised on the safety of the GTI in pursuit of speed as six airbags, ABS (Anti-lock Braking System), Hill-hold control and ESP (Electronic Stability Program) are offered as standard fitments.

The Volkswagen Polo GTI is powered by a 1.8-litre four-cylinder four-valve TSI petrol engine from EA888 family that is good enough to make out a whopping 187 bhp of maximum power output between 5,400 rpm and 6,200 rpm and 250 Nm of peak torque delivered from as low as 1,250 rpm to 5,300 rpm. In international markets two drivetrain options are available: a six-speed manual and a seven-speed DSG automatic gearbox.

But Volkswagen elected to go with the seven-speed DSG that already does duty in the Polo GT TSI as the only transmission offering. Volkswagen will conduct a unique test drive experience for a selected group of petrol heads and to participate further details can be gathered at www.volkswagen.co.in 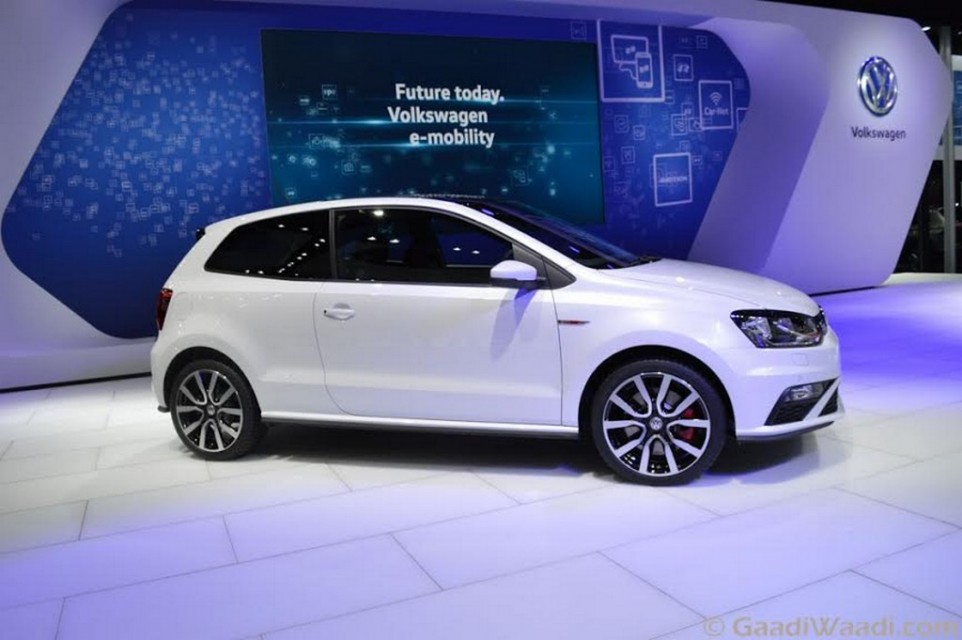 The chassis has been fine tuned to master the nearly 200 hp power alongside providing sporty handling and agility. With lower kerb weight, it can sprint from zero to 100 kmph in just 7.2 seconds before topping out a maximum speed of 233 kmph. Below the GTI and in the affordable hot-hatch segment we have two competitors namely the Volkswagen Polo GT TSI and Fiat Abarth Punto. 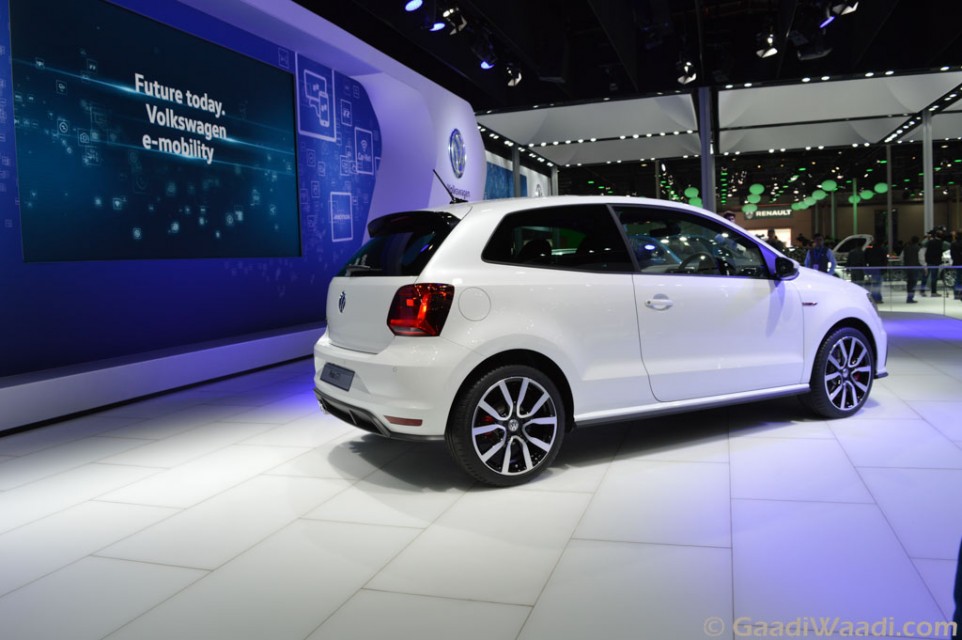