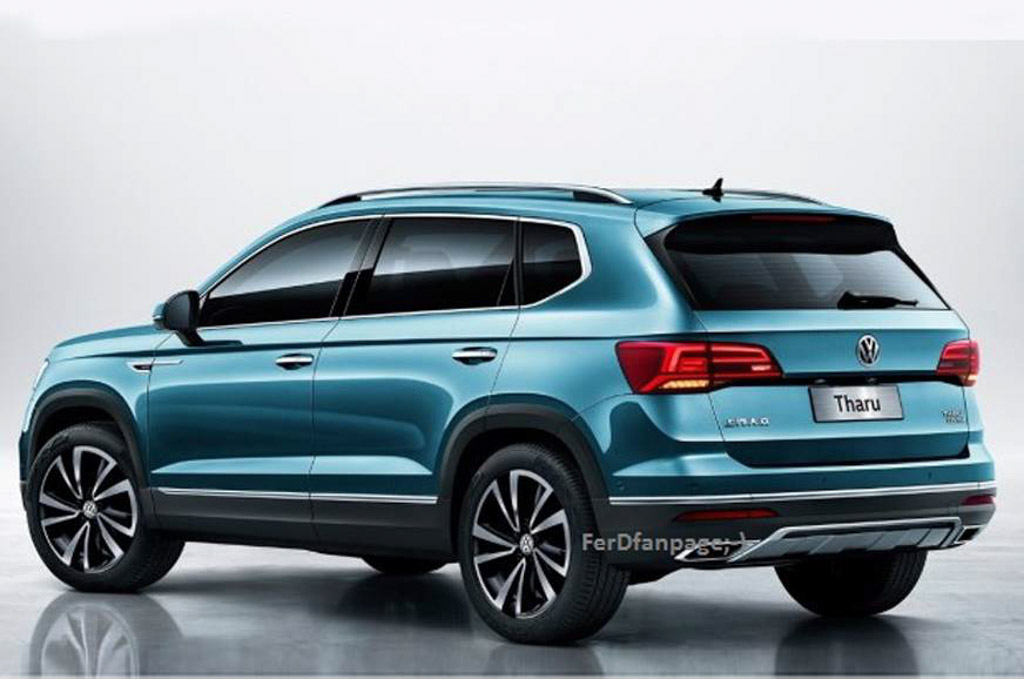 The upcoming SUV will rival Jeep Renegade, Nissan Kicks and Honda HR-V in the American market and it could have bigger dimensions than T-Roc

After months of teasers, Volkswagen revealed the T-Cross simultaneously in Amsterdam, Sao Paulo and Shanghai underlining the SUV’s significance for global markets. It is the smallest SUV within the brand’s lineup as it sits below the Tiguan and T-Roc, and could very well be the compact SUV bound for India by 2021 based on MQB A0 IN platform.

However, the German automaker won’t sell the T-Cross in the United States, and instead appears to have a different plan altogether. Apparently, US market is a key part of VW’s strategy to garner 50 percent of its total worldwide sales from SUVs by 2025 and is making specific moves.

The T-Cross is deemed too small for United States and since the subcompact crossovers have seen increase in sales, Volkswagen is taking the opportunity for granted. With Jeep mastering over 1,00,000 unit sales of Renegade in 2017, VW will be aiming to tuck in a brand new SUV below its entry-level Tiguan in the North American market.

The new model will reportedly be designed and developed with US customers in mind and it will compete against the likes of Jeep Renegade and Honda HR-V. Volkswagen will take a few more years to launch the US-spec compact SUV and it won’t come out until 2020. 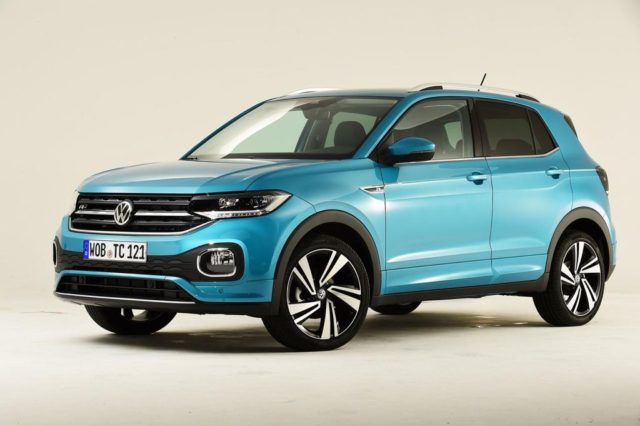 It is said to be built on the flexible MQB architecture and use small capacity turbocharged powertrain options with front- and all-wheel-drive configurations. Normally, the nature of subcompact crossover segments is that only FWD system will be provided in most countries but in US it is a different case, as buyers do prefer AWD.

As Volkswagen has no plans to bring the T-Roc to the US, the new crossover could have bigger dimensions than it when it goes on sale. Volkswagen and Skoda are planning to unleash new breed of vehicles based on MQB A0 IN from 2020, as huge investment has been made in India. First from Skoda is a compact SUV based on Vision X concept.