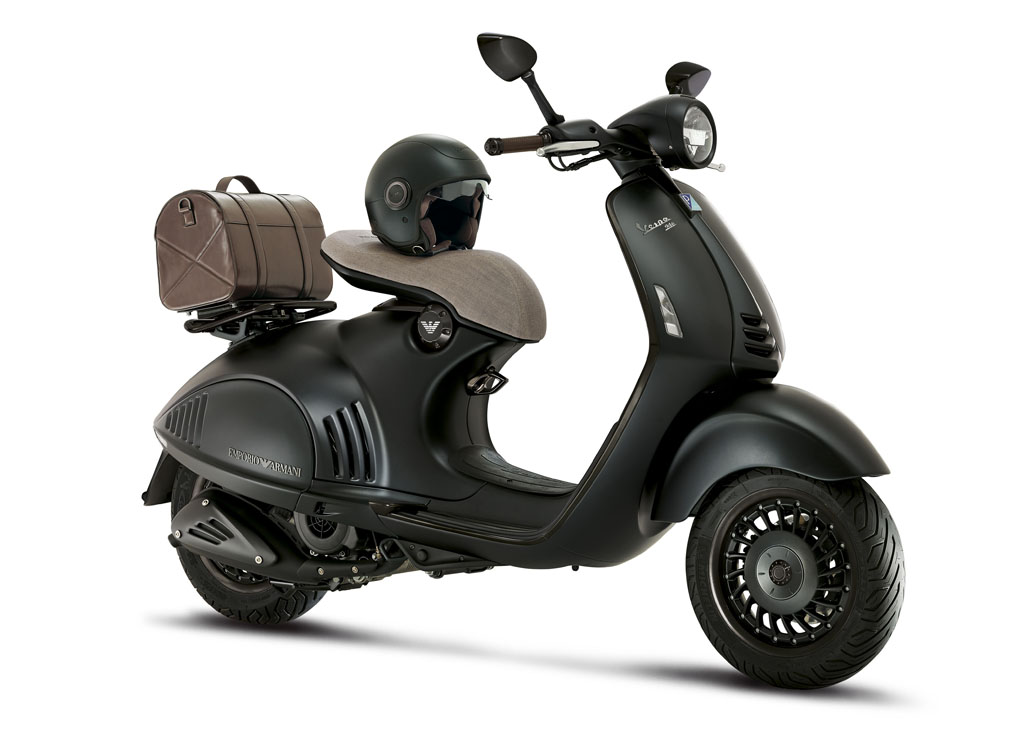 Vespa 946 Emporio Armani was launched in the country in November last year at Rs. 12.05 lakh

Piaggio India has discontinued the Vespa 946 Emporio Armani scooter in India that was launched as a special edition model last year. The scooter was launched in November 2016 at a price tag of Rs. 12.05 lakh (ex-showroom, Pune). It was introduced to celebrate the 130th anniversary of the Piaggio Group and 40th birthday of Giorgio Armani Foundation.

The discontinuation can be justified as Piaggio India termed it as a collector’s edition model. However, the premium scooter couldn’t find much takers. Now, as the Piaggio-Armani contract has ended, the scooter is discontinued. This has been the most expensive scooter in the domestic market and it was launched alongside Vespa 70th Anniversary Edition scooter. 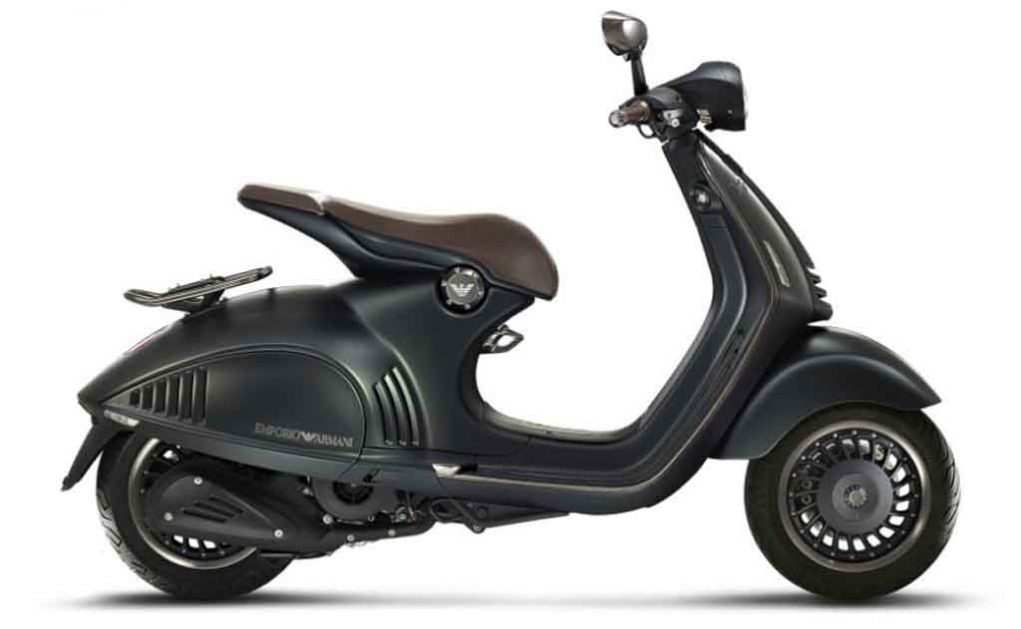 The Vespa 946 Emporio Armani is based on Vespa 946 and it was jointly designed by the Italian scooter manufacturer and famous designer Giorgio Armani. The scooter was being sold through the Piaggio’s Group’s Motoplex showrooms. The scooter was brought here as a CBU model and it was limited to 500 units only. Vespa 946 Emporio Armani scooter is built on a steel plate monocoque frame and features extensive aluminium parts.

It gets LED headlamp, LED indicators and LED taillight as well. The full LCD display at the instrument cluster helps it in increasing the premium feel. The side profile of this scooter gets Emporio Armani lettering giving it exclusivity. It also features premium quality leather seats. 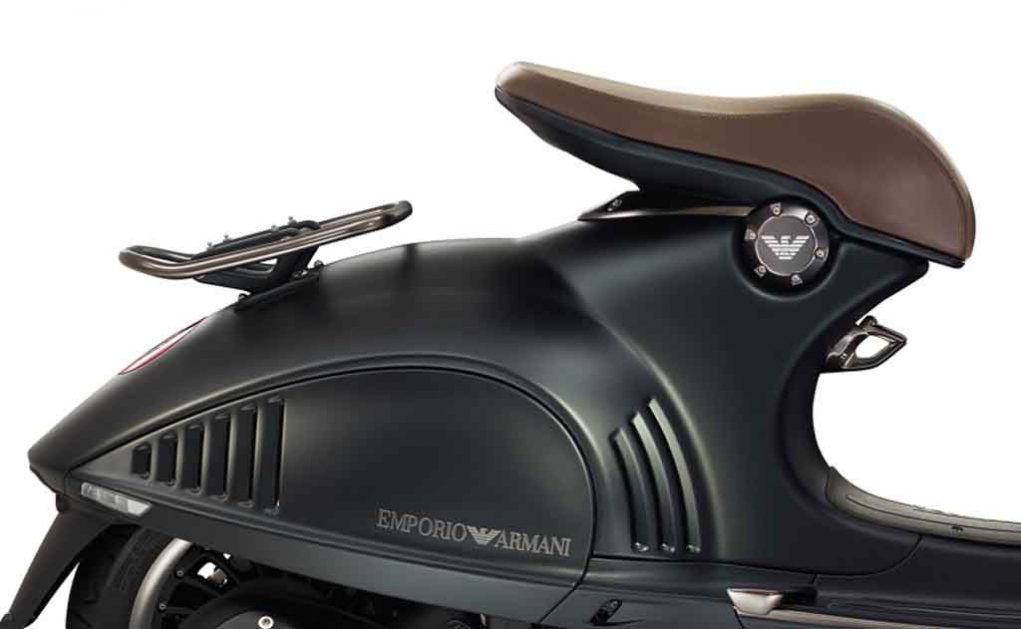 Power source for the Vespa 946 Emporio Armani premium scooter is a 125 cc single-cylinder four-stroke engine coupled with a CVT. The engine is capable of churning out 11.7 bhp of peak power and 10.3 Nm of peak torque. It uses disc brake both at front and rear along with dual-channel ABS. The scooter gets ASR traction control system and it runs on 12-inch wheels and there is an 8.5-litre capacity fuel tank as well.