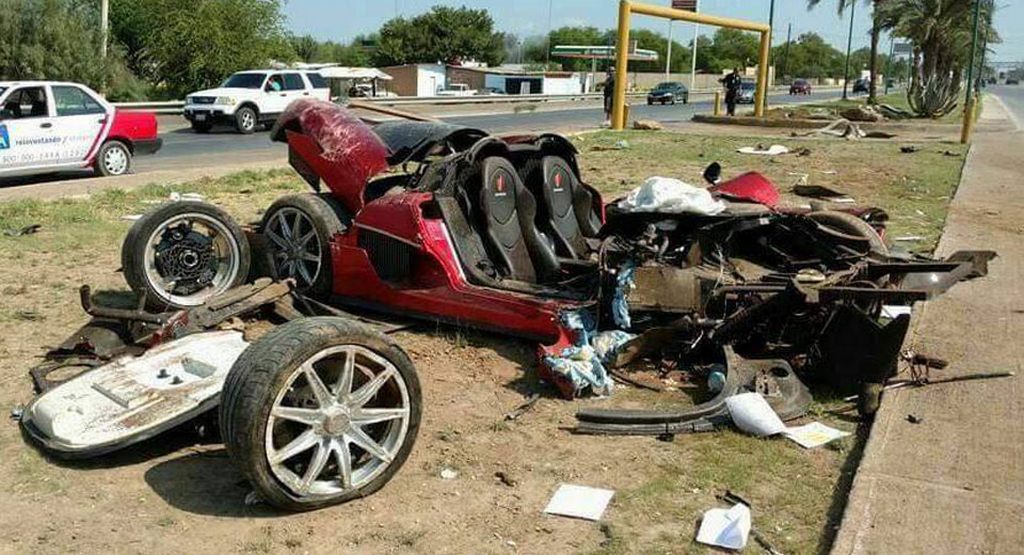 Shocking pictures of one-off Koenigsegg CCX crash have emerged; both the occupants are in critical condition reportedly

The CCX was the first state-of-the-art supercar from Koenigsegg in 2005 following the CC8S and CCR that were the Swedish brand’s inaugural fast machines. Abbreviates to Competition Coupe X, the CCX was created to celebrate a decade since the first CC prototype was test driven. Featuring prominent alterations compared to the CCR, the CCX was another exclusive supercar from the charismatic Christian Von Koenigsegg’s company.

The first global supercar from the Angelholm-based manufacturer had the engine designed in-house and it met the international safety and emission standards at that time. A total of 30 CCX units were built in ten years as the last example rolled out of production lines in 2015. There were several special editions came up during its lifespan like the CCXR, CCXR Edition, CCXR Special Edition, CCXR Trevita, etc. 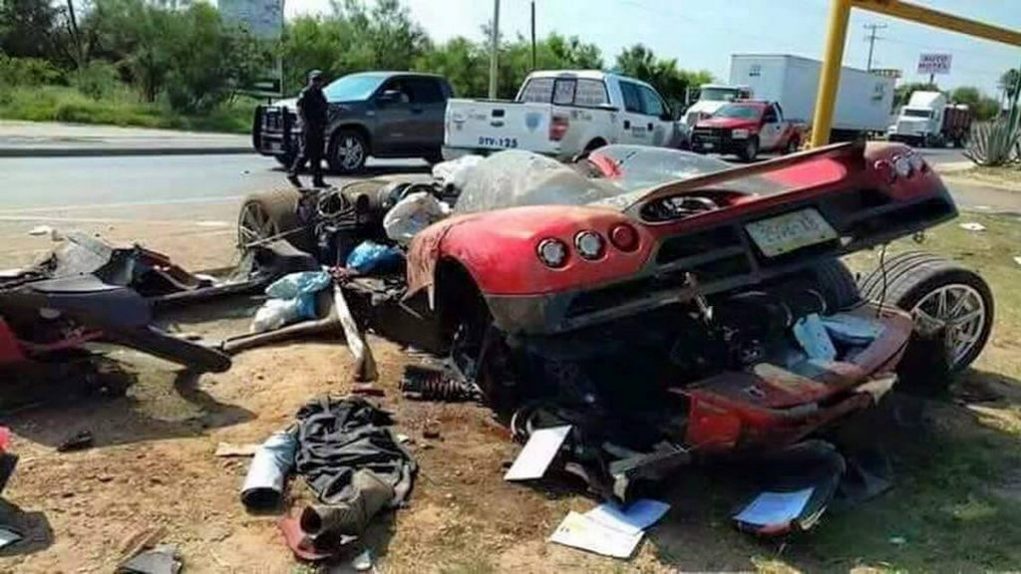 Most importantly, the CCX acted as test-bed for the development of the future hypercars such as the Agera and One: 1. Another one-off special edition is the Koenigsegg CCX ‘Custom Vision’ that entered news for all the wrong reasons as the ultra-exclusive supercar has been brutally damaged in a crash in Mexico. Chassis #067 was reported to be heading towards Monterrey city and on its way hit a curb and took multiple rolls.

The two occupants were taken to the hospital and their health status hasn’t been known yet. As you can see from the images the hypercar is completely wrecked and tore into pieces as you cannot see the front end at all with carbonfibre bodywork shattered into nothing. The exposed cockpit area had the dihedral doors and airbags deployed during the crash. The entire suspension unit and the rear fascia have been ripped apart and it’s unlikely that this expensive hypercar will undergo rebuilding process. 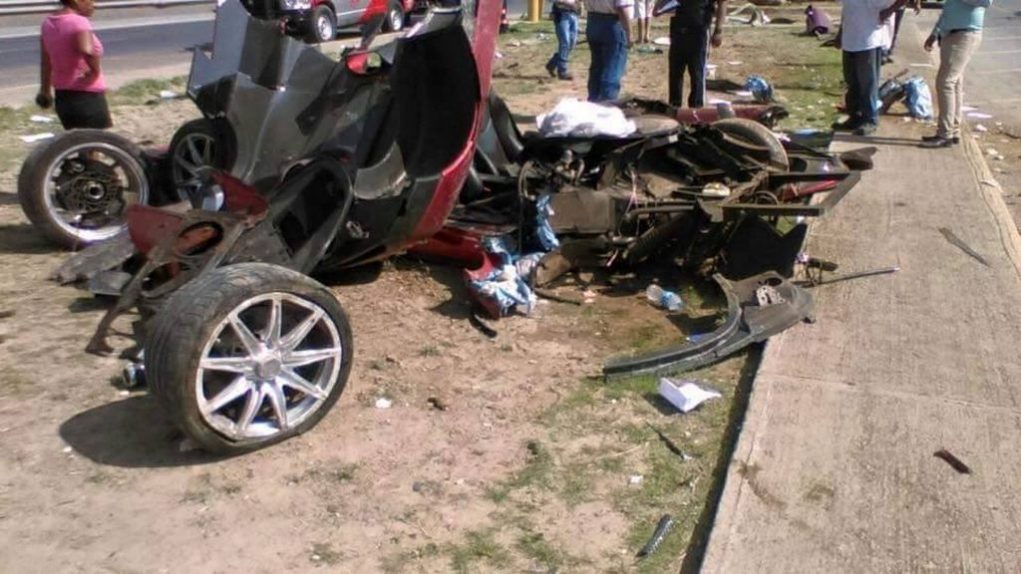