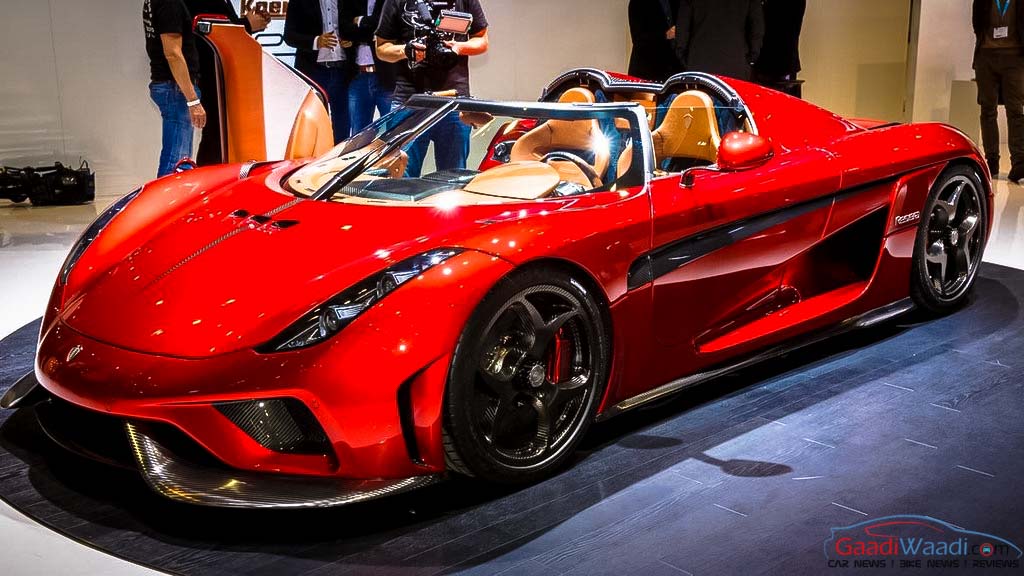 The production version of the Koenigsegg Regera hybrid hypercar concept revealed at the 2015 Geneva Motor Show has arrived at the Swedish company’s stands this year. As ever, it will be another exclusive model with limited production numbers and each will be sold for a whopping £1.23 million (nearly 12 crore rupees).

Described as the latest embodiment of the pursuit towards attaining “automotive perfection”, the Regera is the first hybrid hypercar from the flamboyant Scandinavian automaker. Since the wraps were lifted off the concept last year, expectations were paramount to see the final production-ready model and in every case no disappointments were guaranteed a year later. 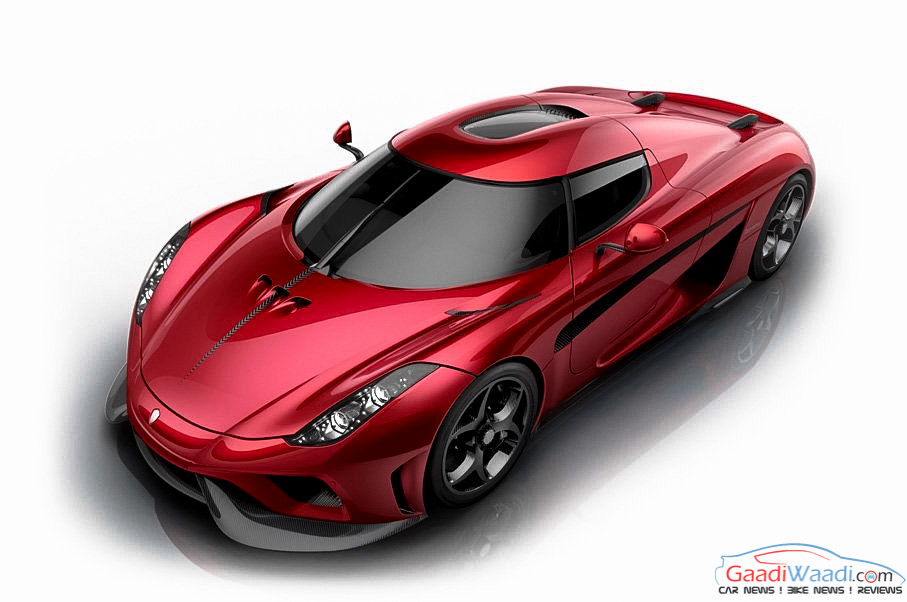 Koenigsegg says more than 3,000 changes were made to the concept to bring up the production form which include lowering the kerb weight. It’s essentially the Bugatti Chiron rival powered by a hybrid system and despite all the technical masterpieces went into making this hypercar, the kerb weight is just under 1.6 tonnes. Do not get fooled by its rather softer exterior appearance than the ravishing Agera SS as what lies underneath the bonnet defies all odds. Virtually remaining unaltered from the concept, it’s one stunning looking beauty from whatever angle you look at especially in the cherry red colour.

The Regera is powered by 5.0-litre twin turbocharged V8 engine capable of churning out 1,085 bhp at 7,800 rpm. It will be coupled with three electric motors, one functioning on the crankshaft and the other two sending power to the rear wheels. The hybrid system alone generates 704 bhp and in a combined phase, the V8 and electric motors pump out a maximum power output of 1479 bhp and a scarcely believable 1,475 lb-ft of peak torque (2,000 Nm). 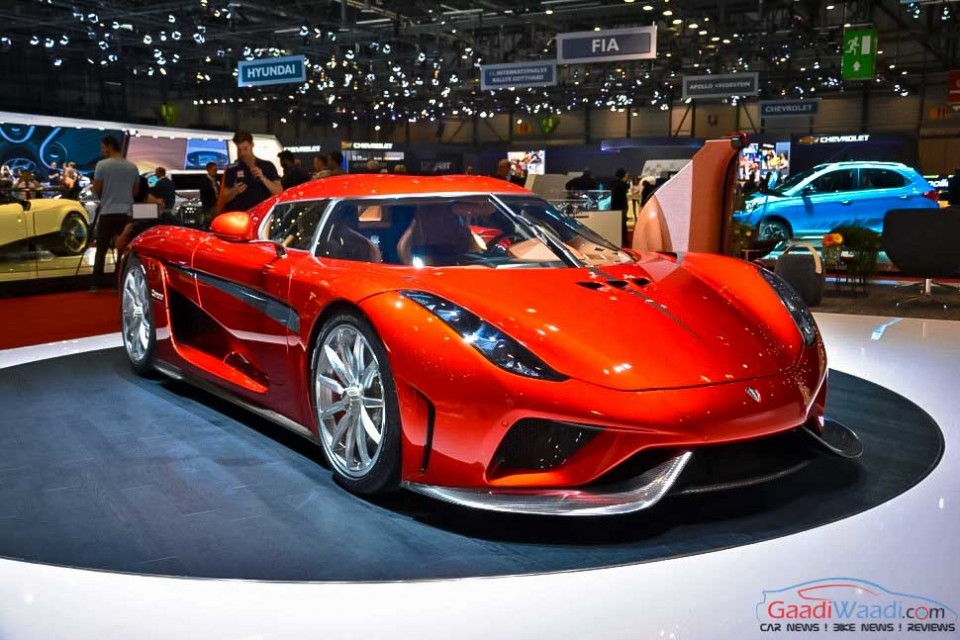 The amount of torque produced is about 400 Nm more than that of the Bugatti Chiron. The Regera is claimed to do the 100 kmph sprint in just 2.8 seconds – more than three tenths shy of the Chiron. The 300 kph from 0 is reached in 10.9 seconds and the 0 to 400 kmph is estimated at less than 20 seconds. The maximum speed is RPM limited to 410 kmph – just 10 kmph down on the Chiron. 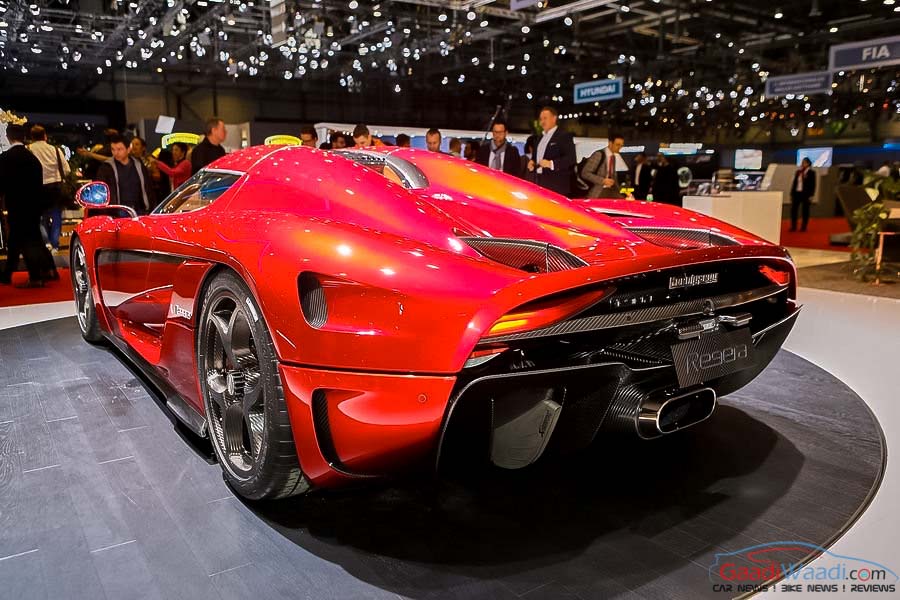 The electric motors draw power from an 800 V battery pack weighing just 90 kg. It is in accordance with technology employed in Formula One says the manufacturer. The battery is sealed to allow for effective function of the advanced cooing technology. The Regera’s tremendous performance is largely down to the Koenigsegg’s Direct Drive transmission which is said to reduce energy losses by up to 50 per cent compared to the regular drive systems.

As for the cabin features, the Regera is equipped with standard Apple CarPlay, inductive mobile charging facility and WiFi hotspot among others. The first deliveries are expected to commence at the end of the year and with the staggering performance it will rivals against the track derivatives of the existing hypercars such as McLaren P1 GTR and LaFerrari FXX K.