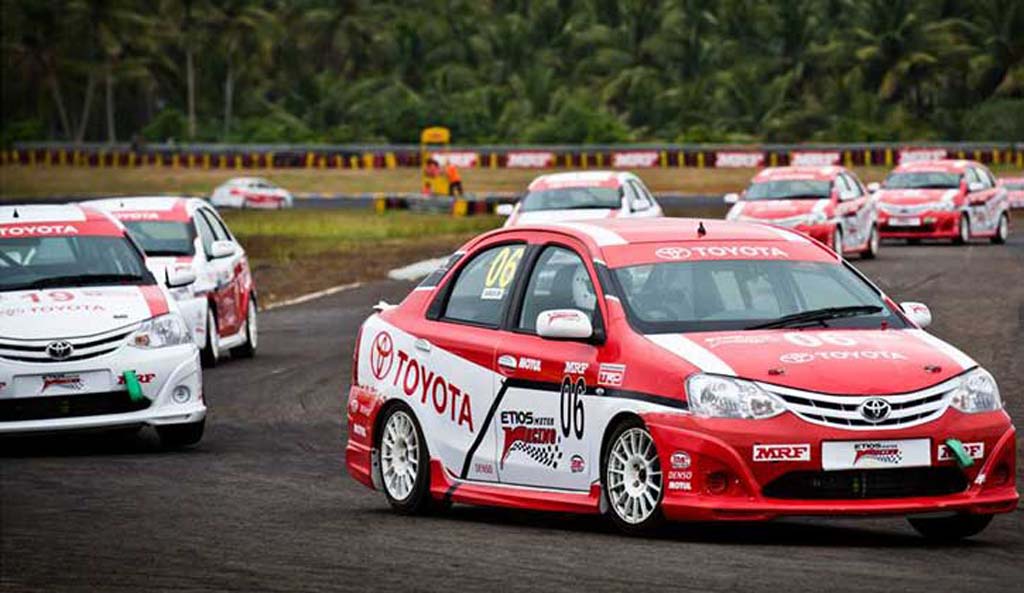 Toyota will participate in INRC with two Etios rally cars; event scheduled to take place in Chikmagalur next week

Japanese auto giant Toyota is all set to enter a new chapter in the Indian automobile sector as the brand is gearing up to participate in the Indian national Rally Championship (INRC). The automaker will compete with two of its Etios rally cars in the event that is scheduled to take place in Chikmagalur on November 24th and 25th. 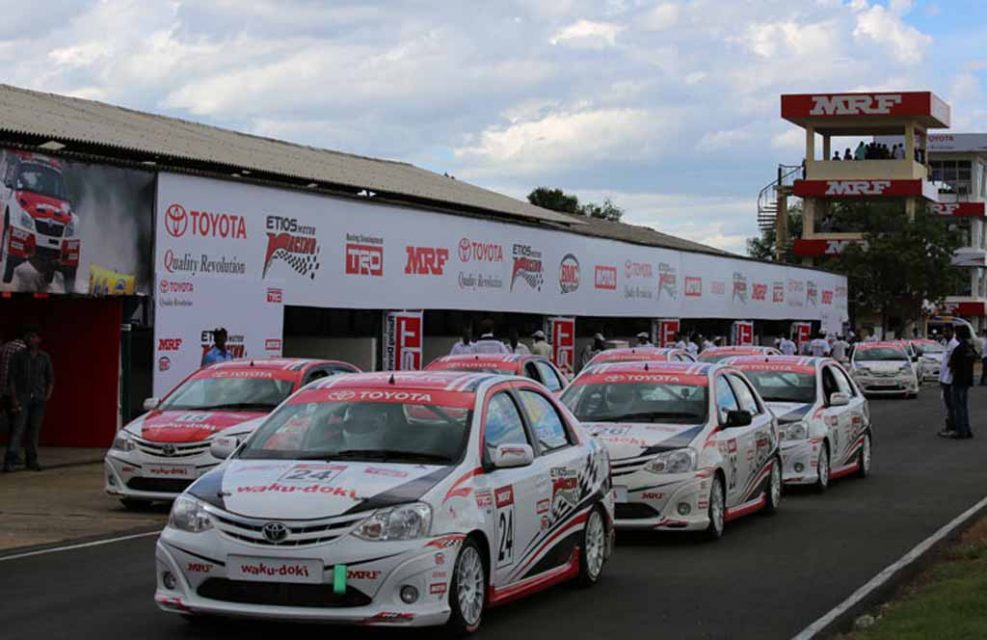 At later stage we might see the arrival of a more powerful version that would take inspiration from the Yaris of Toyota Gazoo Racing that performs at WRC. Speaking about the Toyota Etios rally car, it comes powered by a tried and tested 1.5-litre petrol engine in the group N variant. Combined with the low kerb weight and powered by the above mentioned engine, the car is expected to deliver an impressive performance. 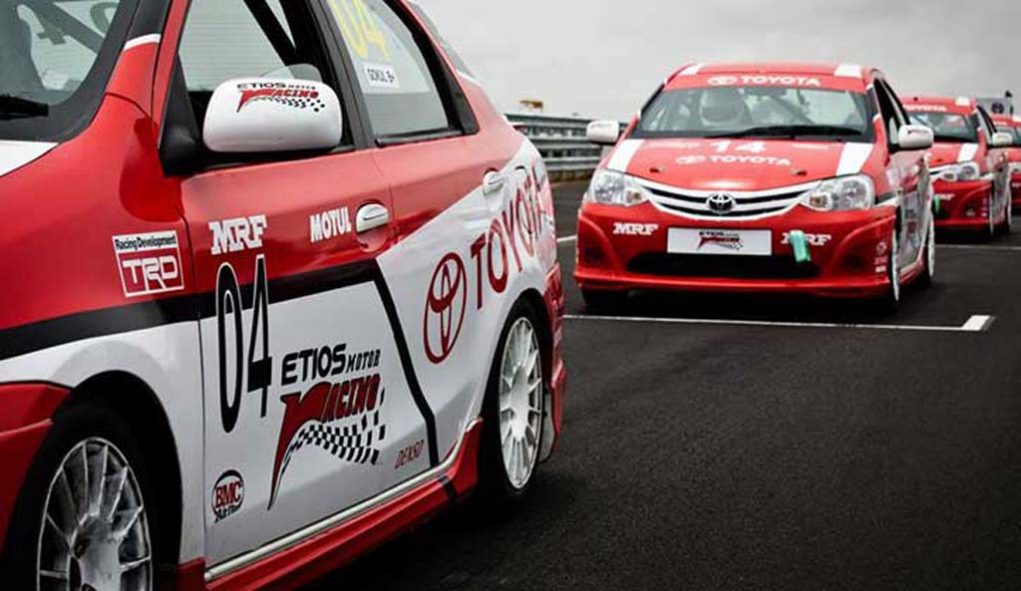 It is not clear, how many rallies in the country will see participation of Toyota. But, if they continue participating in the major rallies in the country, surely Indian motorsport is going to a massive boost. While the brand has confirmed its launch in the event, we expect to learn more about the Toyota Etios rally car in coming days.
Source: Evo