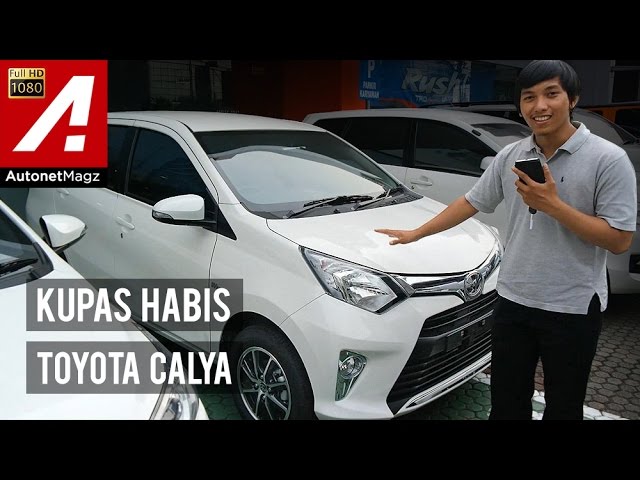 Toyota Calya MPV has been making headlines recently. Several spy images have surfaced on web. Now a detailed walkaround video of the car has emerged. AutonetMagz reports the video has been shot at a dealership in Indonesia. The Calya is a mini MPV and it will strengthen the automaker’s presence in the highly popular MPV segment.

Scheduled to launch at 2016 GIIAS on 11th August the Toyota Calya comes based on the Ayga hatchback. As the video shows, the car sports a thick flowing chrome bar at the front. It joins the sharply designed headlamp clusters. The hexagonal front grille looks massive with horizontal slats. You may find a bit similarity with the Toyota Innova Crysta while checking the front grille.

Also at the front we can see chrome garnishing around the radiator grille, round fog lamps. At the side profile the car looks muscular. It gets alloy wheels, blackened glass area, diagonal C pillar, side turn indicator integrated ORVMs. So far, the side profile reminds us about the Innova Crysta. The rear also bears the similarity with Calya’s bigger sibling. 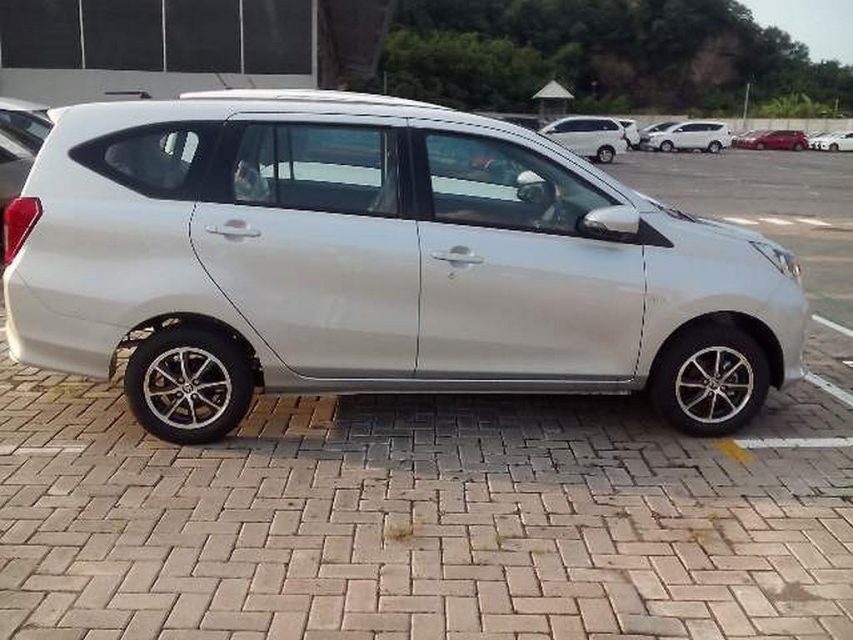 The rear profile gets an integrated roof spoiler, Innova Crysta like taillamps, and a bold chrome embellishment above the registration enclosure. Dimensionally the car measures 4,070 mm in length, 1,655 mm in width and 1,600 mm in height. It also gets 2,525 mm of wheelbase and 180 mm of ground clearance. 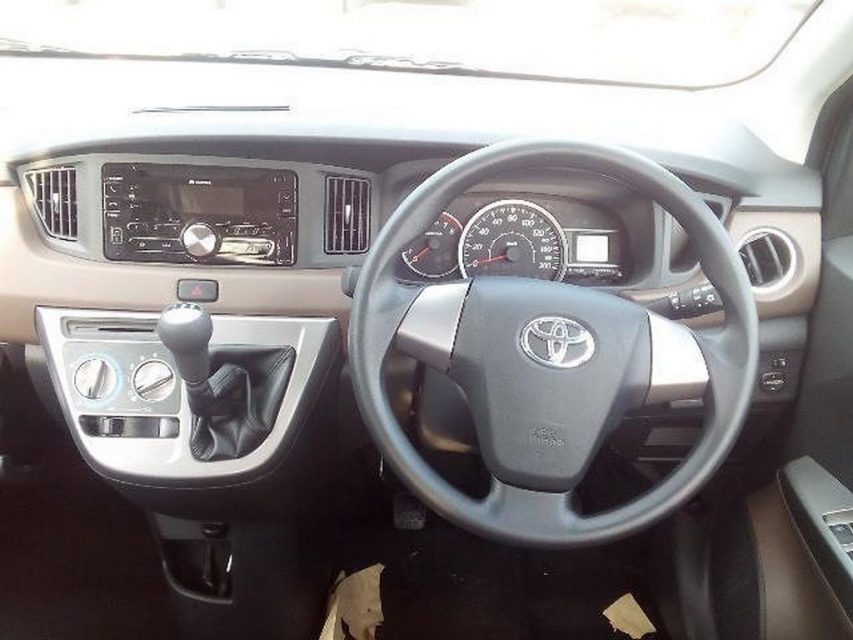 Inside the cabin the Toyota Calya sports a three spoke steering wheel, sans any buttons. The instrument cluster sports dual analog dials and a small MID. The centre console looks Spartan with the stereo console only. Interestingly, the car bears the gear lever mounted to the centre console only. This design language surely saves some space at the front. The HVAC vents come in round shape. 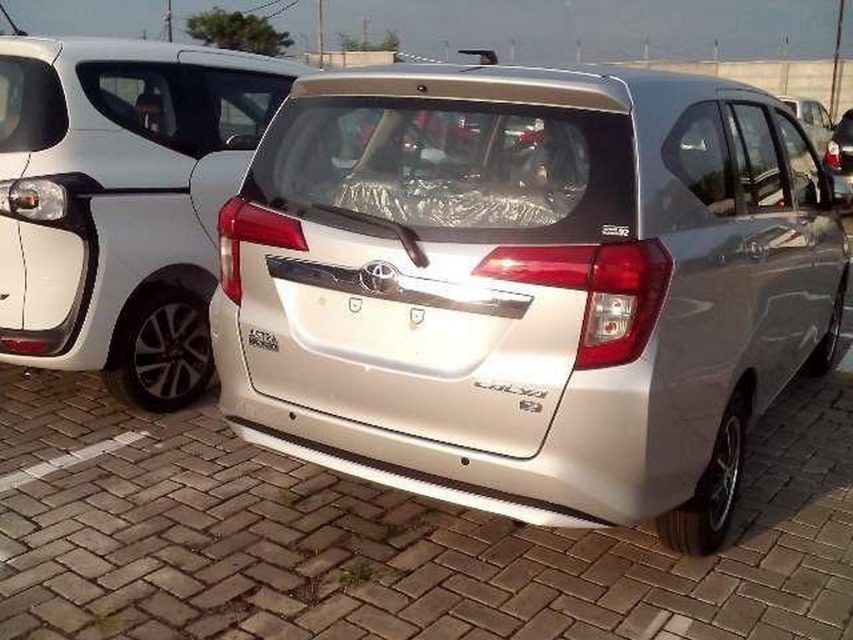 The car gets power from a 1.2 litre 3NR-FE four cylinder petrol engine mated to a 5 speed manual gearbox. There is a 4 speed automatic gearbox on offer as well. The engine churns out 88 PS of peak power at 6,000 rpm and 108 Nm of peak torque at 4,200 rpm.