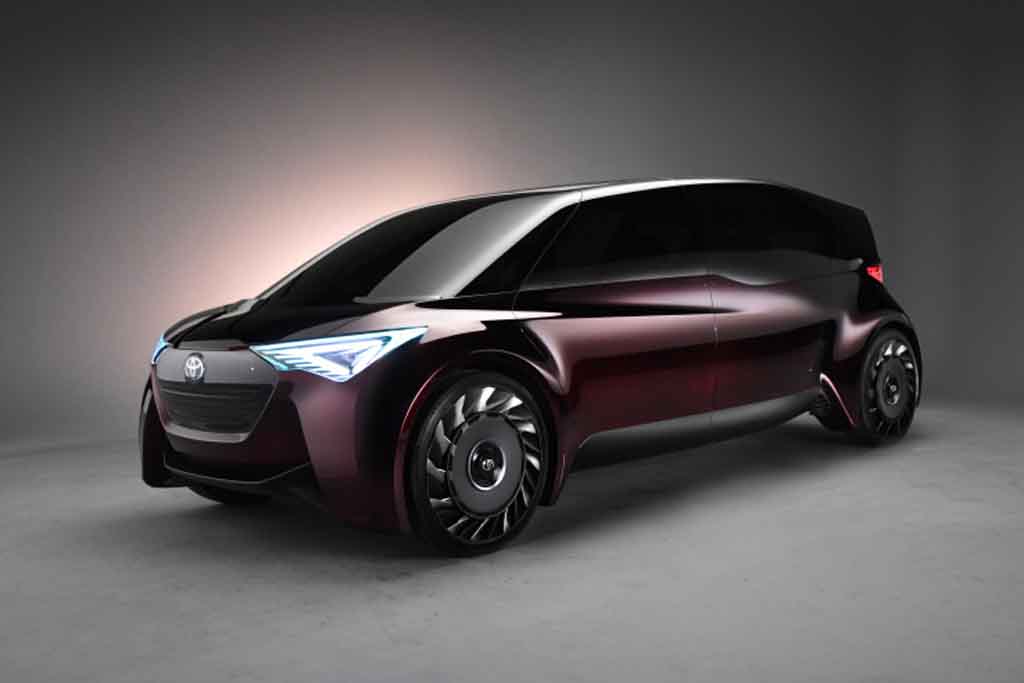 Toyota is known of for its consistent attempt to make the mobility better with introduction of new technologies. The Japanese automaker is now working on airless tyres for its electrified vehicles that include plug-in hybrid, hybrid and fully electric powered models. The automaker has displayed the conceptual airless tyre with its Fine-Comfort Ride concept at the Tokyo Motor Show.

As Toyota claims, these airless tyres are capable of improving the performance of pure electric and fuel-cell vehicles significantly. Such tyres come with a band of rubber encircling a plastic aluminium hub. As the brand says, one day, such airless tyres would compensate the weight of electric motors and battery packs in the future electric vehicles. However, commercial implementation of this technology is years away.

Currently, these airless tyres are being tested on the Kei mini cars and golf carts in Japanese domestic market by the Sumitomo Rubber Industries, which supplied these tyres. Apart from Toyota, several other auto giants have also shown interest in these futuristic tyres for their small electric vehicles. The tyre manufacturer claims it wants to start commercial production of these tyres by 2020. However, there are doubts if that would be possible. 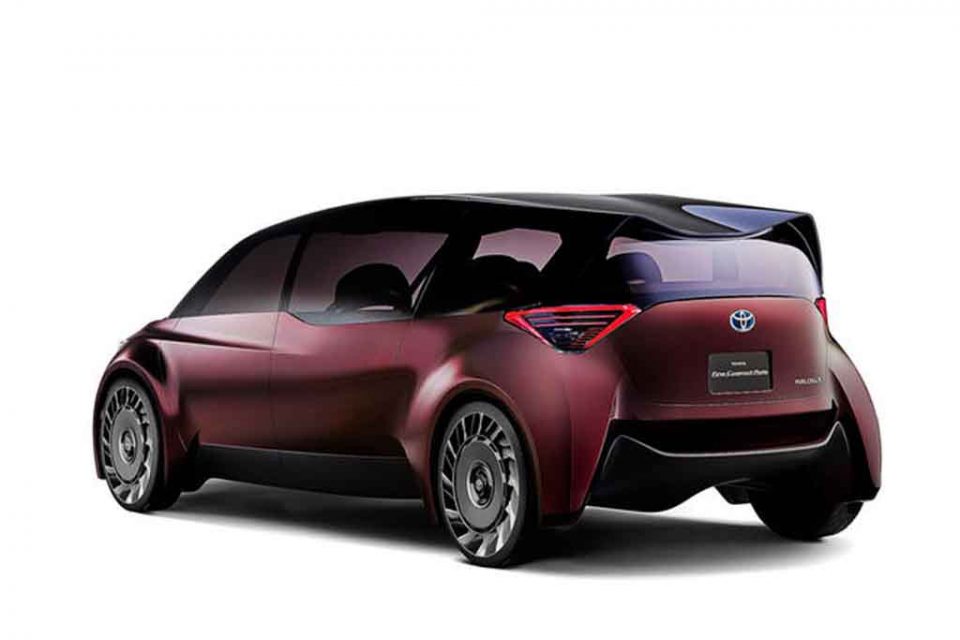 Airless tyres are not something new in the world of automobiles, as other tyre manufacturers around the world like Bridgestone and Michelin too are working on same technology. Michelin has already launched Tweel for the lawnmowers, golf carts and construction machinery. Tweel is a combination of tyre and wheel, unlike the conventional individual wheels and tyres available in current vehicles.