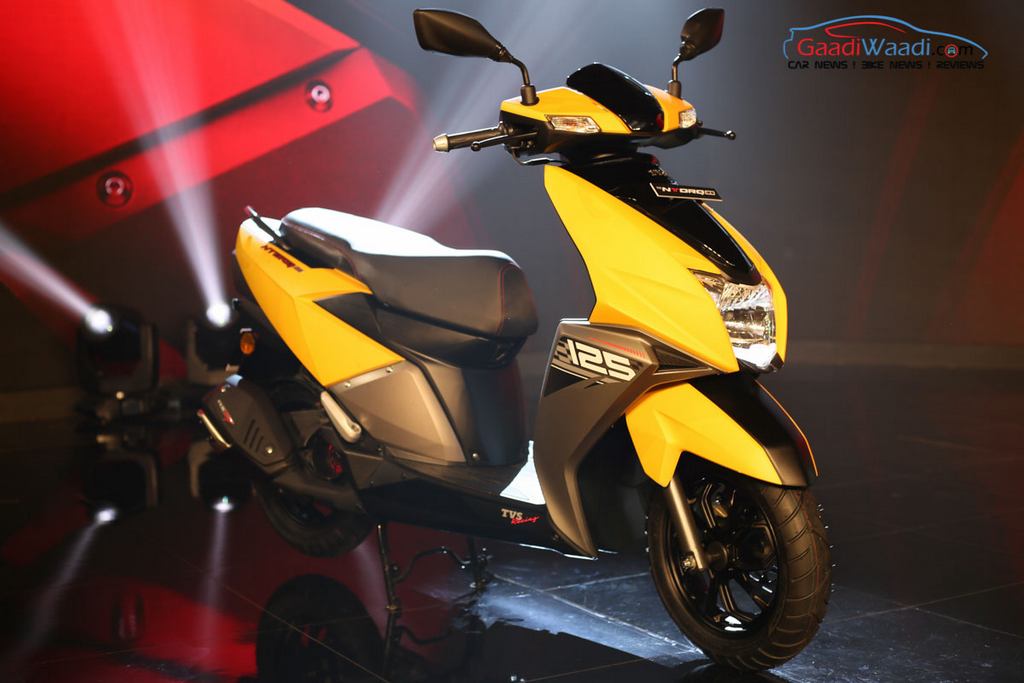 The list of top 10 selling scooters in May 2018 witnessed TVS Ntorq making first appearance while Honda Activa led the way with 2,72,475 units

Despite recording a 4 percent sales drop, Honda Activa still reigns supreme ahead of other scooters in the Indian market with a total of 2,72,475 units in May 2018. Amidst having its position up the top undisturbed in the scooter segment, in recent months, Activa did fight with Hero Splendor for overall industry bestselling honour and had won a few times.

Its sales numbers were nearly five times as much as what the second-positioned TVS Jupiter could manage. Unlike the Activa, Jupiter’s sales has seen a 2 percent YoY increase as 58,098 units were retailed last month compared to the same month last year with 57,068. Coming in at fifth was the bestselling Hero scoter in India as Maestro, which endured 34 percent sales slump, witnessed total sales of 23,509 examples against 35,795 in May 2018.

Suzuki’s only top-selling scooter in the domestic market is the Access and it capitalised on Maestro’s sales de-growth. Standing in line with the brand popularity, the Access finished third and registered 45 percent sales increase as 46,217 units were sold when compared to just 31,895 in the corresponding month last year.

At fourth position stood the Honda Dio as 32,899 examples were retailed despite the YoY sales drop of 20 percent. The Yamaha Fascino has indeed kept its good run intact at seventh as 15,132 units were sold. The Japanese manufacturer usually had two products to boast about that regularly find their ways into top ten as the Fascino was accompanied by Ray. 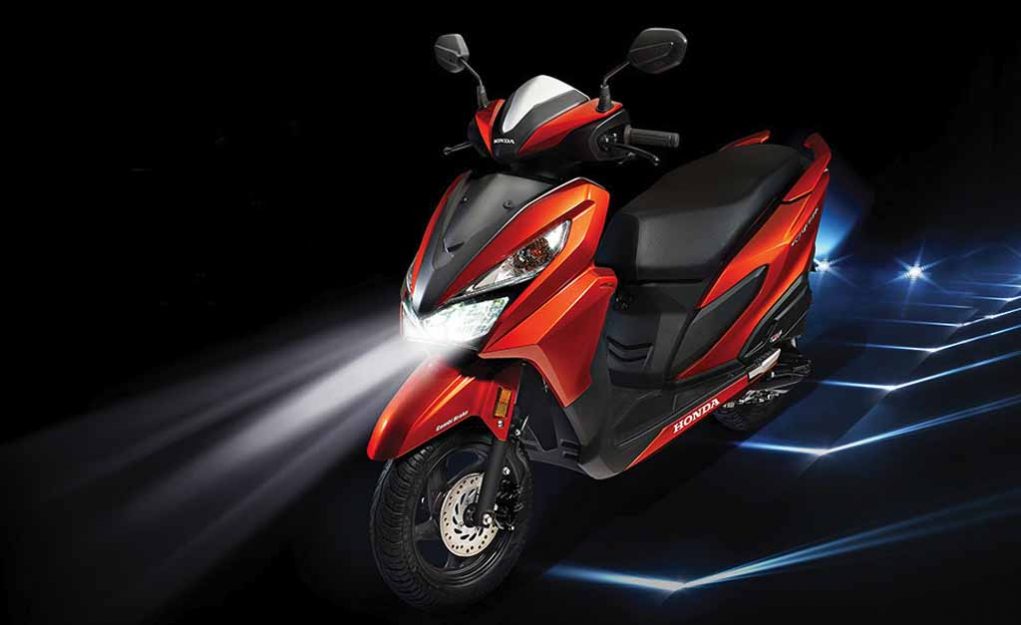 However, the arrival of new products has caused a stir as TVS Ntorq entered the top ten table for the first time with 14,695 unit sales. The other two products from Hero’s stable were the Duet and Pleasure in sixth and ninth position respectively. Honda’s Grazia emphasises the popularity of premium scooters in India and it finished tenth with 12,068 units.