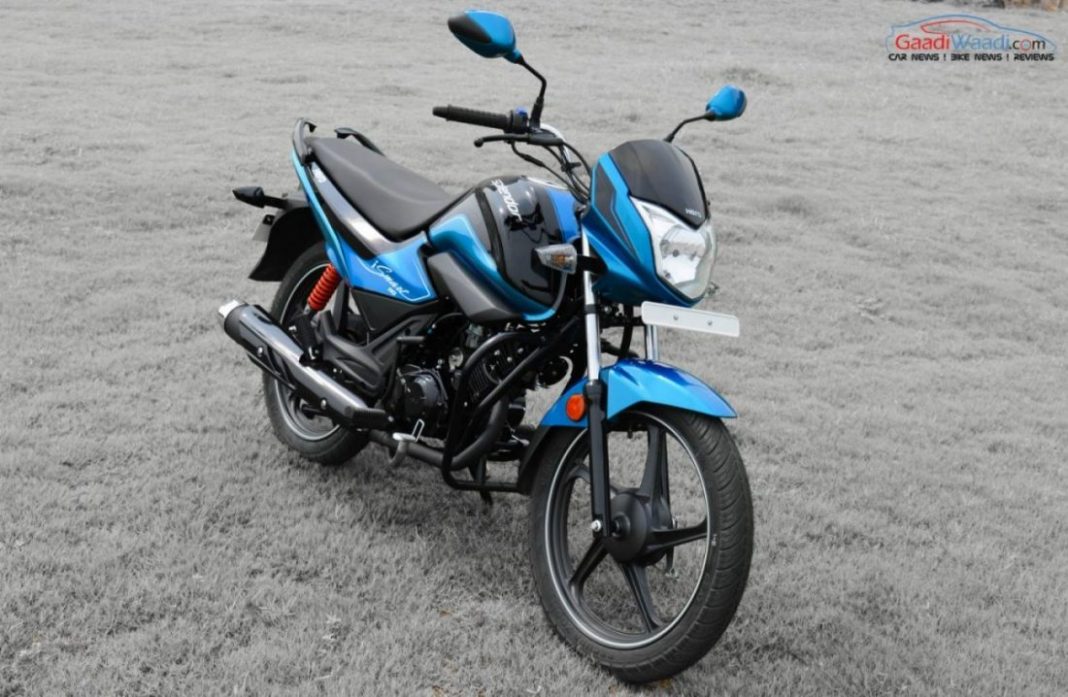 In the domestic two-wheeler scenes, Hero Splendor has been able to dominate the competition again and stand in top position on the monthly sales chart for May 2018. At a massive surge of 19 percent compared to the same month in 2017 with 2,80,763 unit sales, the Splendor managed to sell nearly one lakh units more than the HF Deluxe.

Coming in at second position, the HF Deluxe registered 31 percent growth last month with 1,84,131 units retailed. The Passion series had to give up its third place to Honda CB Shine this time around as the latter endured 3,423 more units in comparison. With a sales increase of 7 percent over the same period last year, the Glamour finished fourth with 72,102 deliveries.

Royal Enfield is enjoying a great deal of success in recent years and the entry-level Classic 350 can be credited with its good run of sales. In May 2018, the retro motorcycle managed to garner total sales of 51,147 units at 29 percent growth to end up in eighth position behind a duo of Bajaj bikes. 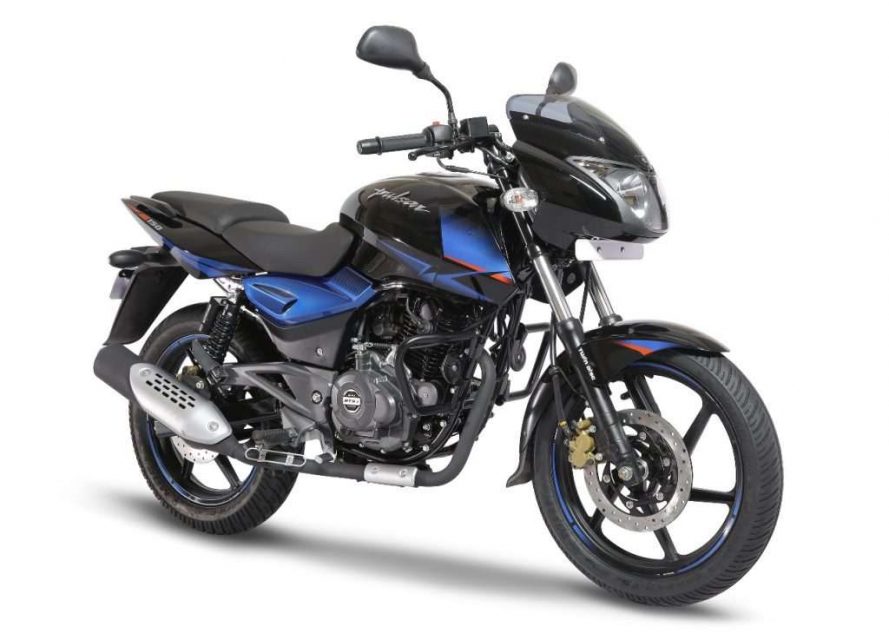 Rounding out the top ten sales chart was the Bajaj Platina which encountered 30,412 units – almost similar to the numbers in the same month last year. Hero MotoCorp is concentrating on introducing entry-level premium products in the Indian market as the Xtreme 200R and XPluse 200 will be launched during the course of this year.