Tata Nexon DCT was recently spied during testing in Pune; suspected to share transmission with the upcoming turbo-petrol variant of the Altroz

Earlier this year, we had reported that Tata might be working on a dual-clutch transmission for the Nexon. A test vehicle was spotted with full-body camouflage during a road test. Now, we have spy pictures of another test vehicle, this time without any camo-wrap on its body, driving around in the streets of Pune.

According to the initial report, the test model’s gearshifts were too quick and smooth for it to have a manual transmission, thus prompting the belief in the possibility of a dual-clutch automatic gearbox. We’ve had multiple reports suggesting that Tata will be offering a DCT in the Altroz as well, along with a turbo-petrol engine. It does seem possible that Tata will also be extending this tech to Nexon. 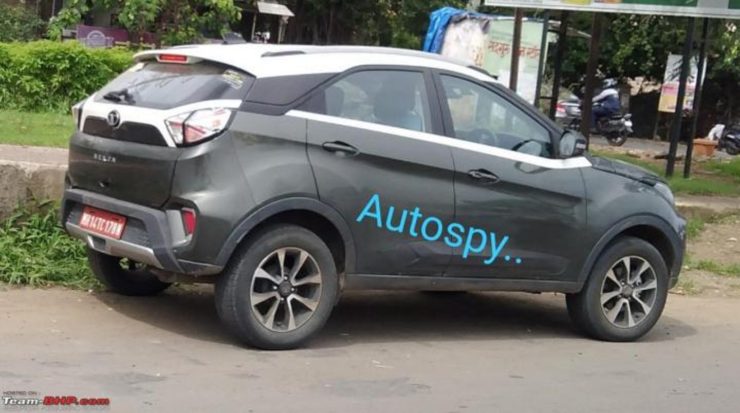 Currently, the Tata Nexon is offered with two transmission options – a 6-speed manual and a 6-speed AMT. While the AMT gearbox is quite fuel-efficient and cost-effective, it is quite jerky and laggy – inherent problem with budget AMTs. Replacing it with a DCT would improve the driving experience especially for enthusiastic drivers. There will also be benefits in terms of performance, but that will come at a cost.

While there are plenty of advantages to having a DCT, the costs associated with it are quite high. If Tata is planning to add DCTs to its line-up, it will have to ensure cost-effectiveness as well. Of course, tech sharing is one of the easiest and best ways to reduce costs. If the same tech is used on the Altroz and the Nexon, the cost of manufacturing wouldn’t be as high. Thus, it would be a wise choice for Tata. 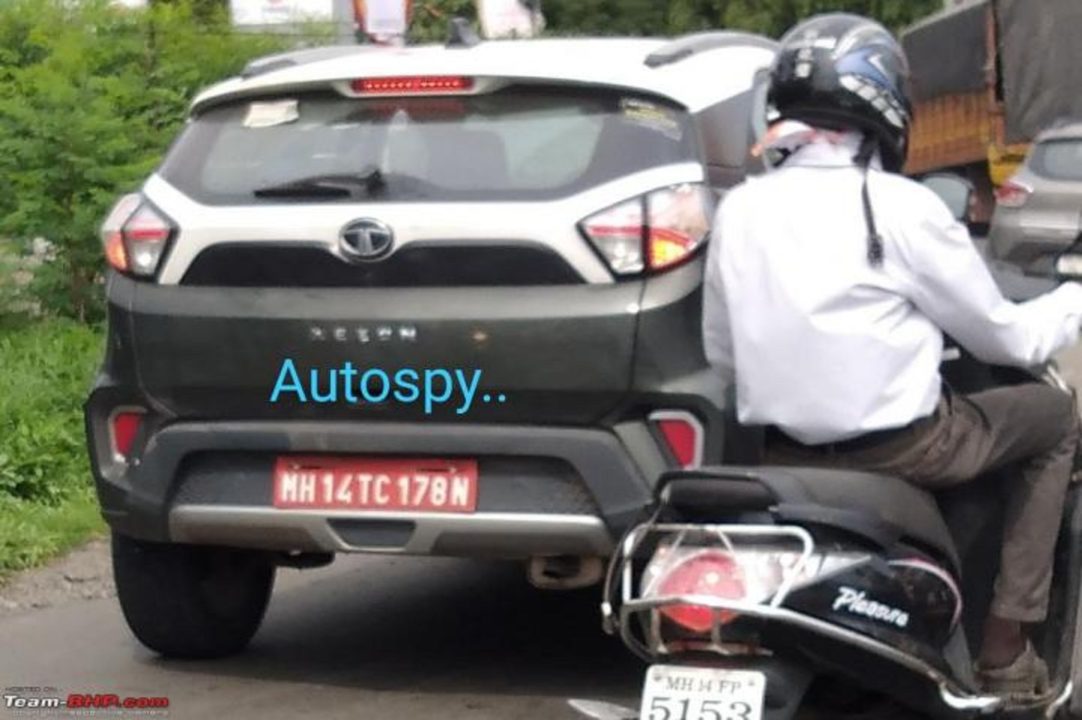 Hyundai has applied a similar strategy with its line-up. The 1.0-litre turbo-petrol motor comes mated to a 7-speed DCT in the Venue as well as the Verna. The upcoming next-generation Hyundai i20 is also expected to feature the same engine-transmission combo.

There are two powertrain options available on the Tata Nexon. The first is a 1.2-litre, inline-3, turbocharged petrol engine, capable of generating 120 PS and 170 Nm. The second one is a 1.5-litre, inline-4, turbocharged diesel motor with 110 PS and 260 Nm on tap. We suspect that only the petrol variants will be offered with the dual-clutch gearbox, while the diesel-powered Nexon will continue to sport an AMT.