Recently a test prototype of the Tata Altroz was spied testing and it had widely been reported to be powered by a new turbocharged petrol engine. It is speculated to kick out around 100 bhp and 140 Nm of peak torque and for transmission, either a five-speed manual as standard or a dual-clutch automatic unit as an option will likely be offered.

Currently, Tata sells the Altroz with a 1.2-litre naturally-aspirated petrol developing 85 bhp and 113 Nm and a 1.5-litre turbo diesel making 89 bhp and 200 Nm with a five-speed manual being the only transmission. Both the engines are also used in the Nexon but tuned to produce higher performance. The Revotron motor is turbocharged to generate 118 bhp and 170 Nm.

The BSVI version is more powerful than the BSIV unit by 10 bhp while the oil-burner makes 108 bhp and 260 Nm. It is unknown whether the rumoured 1.0-litre turbo engine will make its way into the Nexon or not but a fresh test mule spied in Pune suggests that Tata could be working on an automatic transmission. It points the finger at the DCT speculated for the Altroz.

The homegrown manufacturer is retailing the Nexon with a six-speed AMT as an option and thus a new 1.0-litre turbo engine in a higher state of tune than the Altroz could be on cards. But the existing petrol is powerful enough though and we are certainly coy about the existence of a new motor in the near future.

Earlier this year, Tata introduced the facelifted Nexon alongside the updated Tiago and Tigor. The 2020 BSVI Nexon is priced from Rs. 6.95 lakh (ex-showroom, pan India). Tata has plans to launch more products during the course of this year as the H2X micro SUV and the Gravitas seven-seater SUV are waiting in the pipeline for arrival later this year. 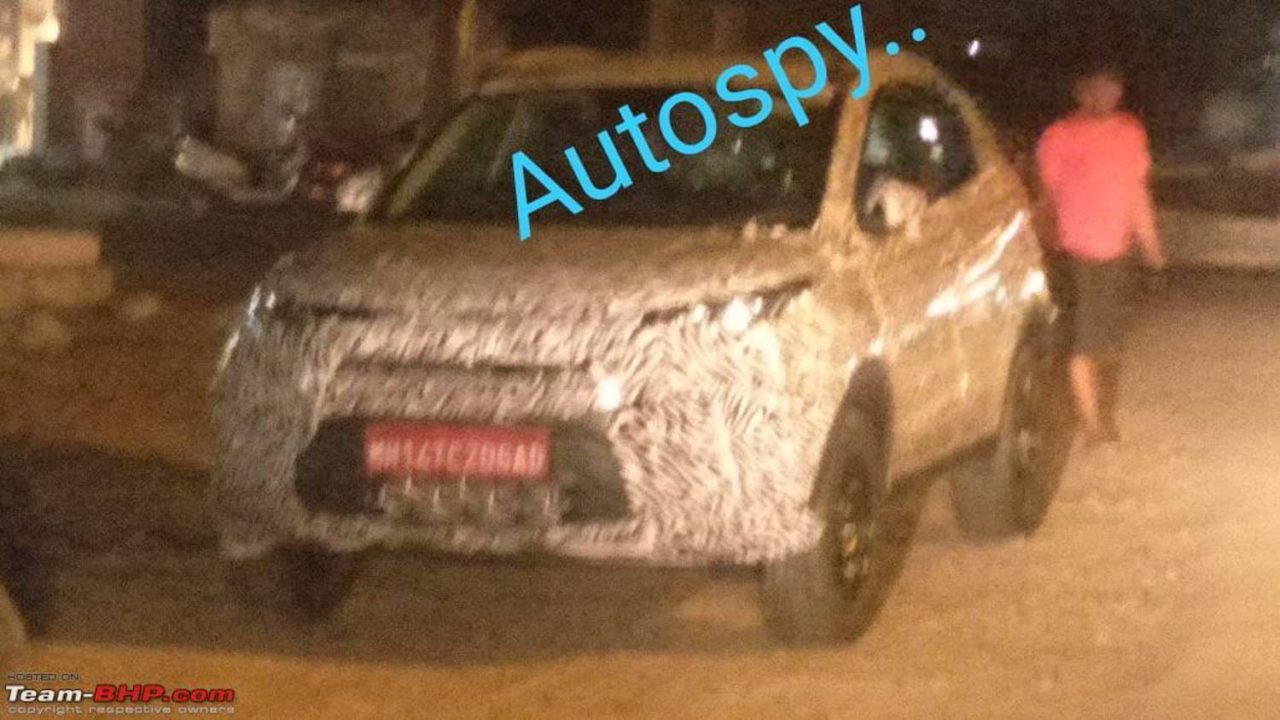 The H2X or Hornbill will rival Maruti Suzuki S-Presso, Renault Kwid and Mahindra KUV NXT while the Gravitas will go up against premium SUVs in the D-segment such as Jeep Compass, next-gen Mahindra XUV500 and Hyundai Tucson.