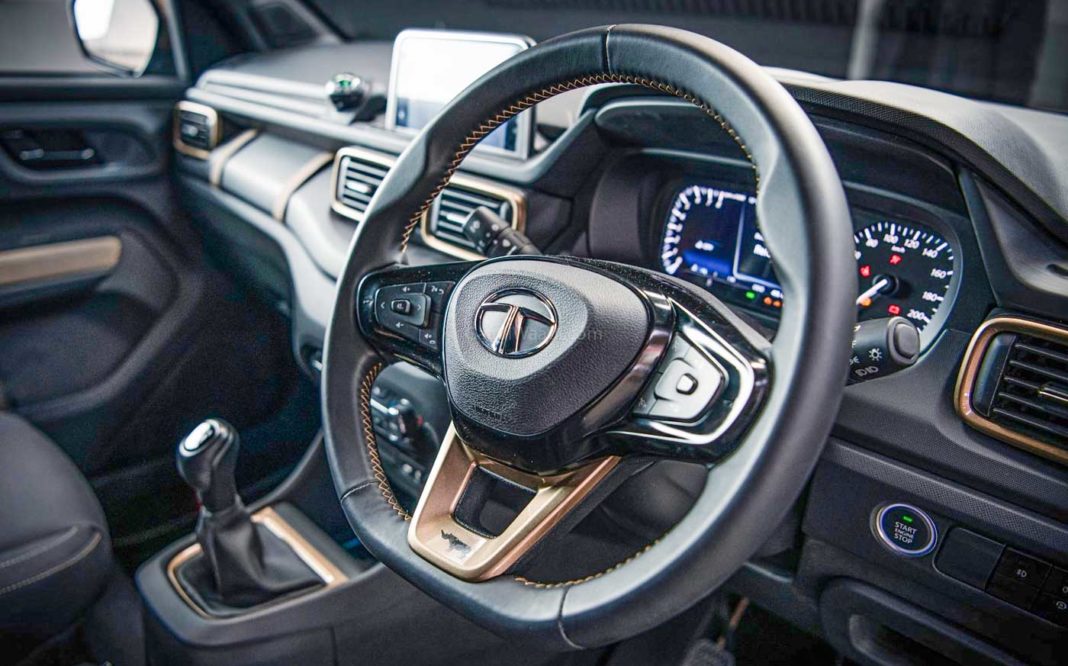 The upcoming Tata HBX (or Hornbill), will be underpinned by the brand’s ALFA platform, the same as the Altroz hatchback

Tata Motors has a lot of new products lined up for launch, like the Gravitas, Altroz EV, and the HBX, which were all showcased at the 2020 Auto Expo. Tata Motors had previously stated that the Gravitas would launch before the year ends. As for the other two, their launch timeline is still unclear.

A test model of the Tata HBX has been spied once again, this time on the Manali-Leh highway. The car was wearing a full-body camouflage, so not a lot of details were visible, but the tiny dimensions and crossover stance help recognise it rather easily. We’ve seen plenty of test mules of the HBX in recent times, which leads us to believe that the company is planning to launch the vehicle very soon.

The HBX mini-SUV was initially scheduled to launch towards the end of 2020, but the like all other manufacturers this year, Tata Motors had to delay the launch. The vehicle was already in its near-production form when showcased at the Auto Expo. Now though, we expect the launch to happen next year, probably during the first half.

The Tata HBX will be built on the ALFA platform, which also underpins the Altroz, and its styling will be based on the Impact 2.0 design philosophy. As for the powertrain, we expect a 1.2-litre, inline-3, naturally aspirated petrol engine to be offered here. This motor can generate a maximum power of 86 PS and a peak torque of 115 Nm, and will be paired to a 5-speed manual gearbox. A 5-speed AMT might be offered as an option later.

Tata might also offer a 1.5-litre diesel engine option (100 PS and 200 Nm), which will also come mated to a 5-speed manual or 5-speed AMT. Upon launch, the Tata HBX will compete with the Maruti Suzuki Ignis and Ford Freestyle. 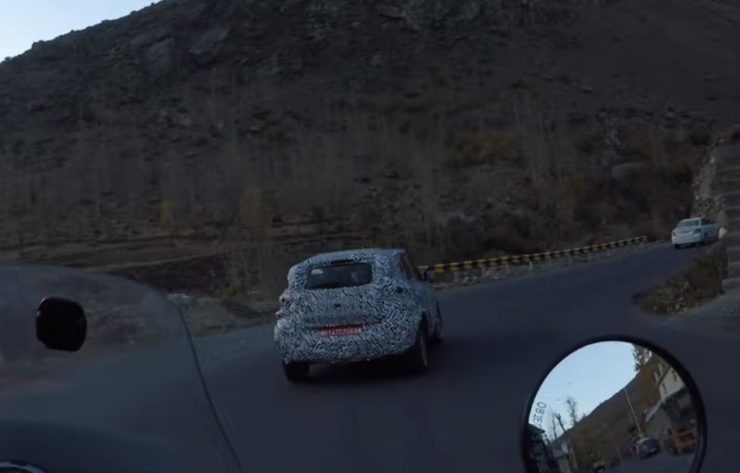 An electric variant of the HBX is likely on the cards as well. Tata Motors will also be launching the turbo-petrol model of the Altroz very soon. The specifications and pricing of the Altroz turbo have already leaked online.