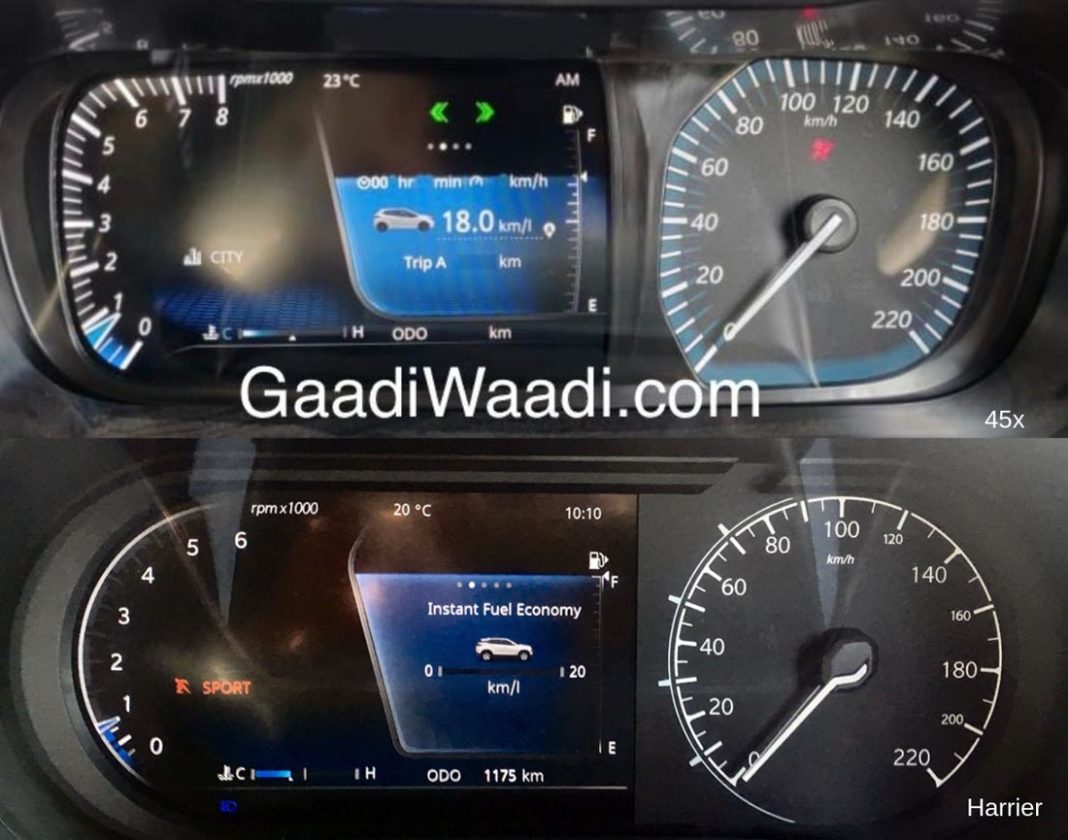 Tata Motors has begun the teaser campaign for its upcoming premium hatchback after having announced that it would make global premiere at the 89th Geneva International Motor Show that opens for press on March 5. Ever since the 45X concept was unveiled at the 2018 Auto Expo, the launch timeline regarding its production model has largely been sought after.

The codenamed 45X or X451 was earlier speculated to carry the Aquila nameplate and the first teaser video of the name reveal did show the presence of ‘A’. However, Tata has just released the second footage divulging ‘T’ as the third letter. Squashing the Aquila moniker, this points towards the ‘Altroz’ indicating the trademark the homegrown automaker had applied for previously and we were the first to tell you that yesterday.

From the spy shot you can see that the Altroz comes equipped with a semi digital instrument cluster inspired by the recently launched Harrier. It features a large multi-information display in the middle showcasing necessary information with blue graphics and the rev counter does not have the typical needle. 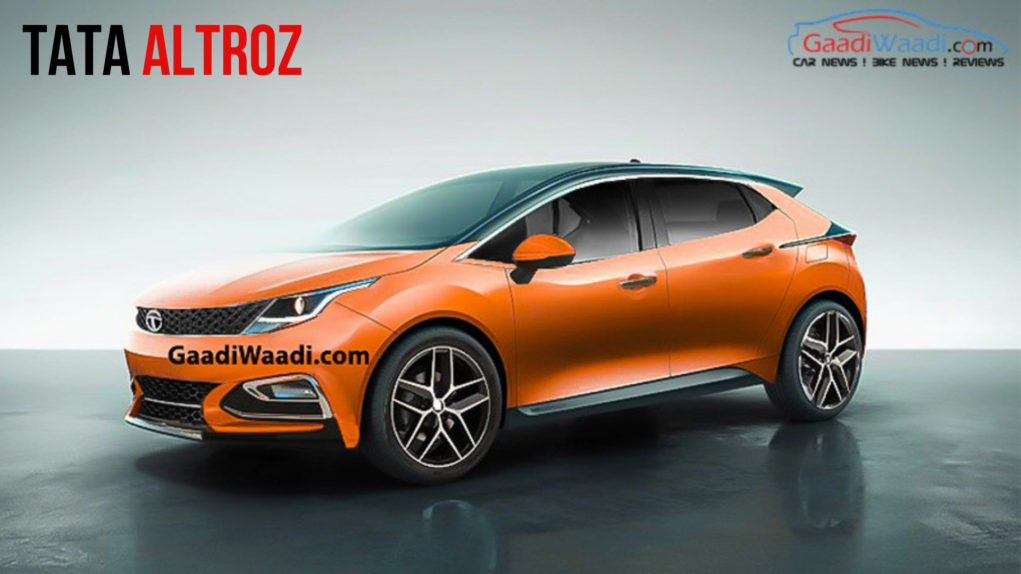 The highlighting equipment on the dashboard is the floating touchscreen infotainment system, which is bigger than that of Nexon, and the multi-functional flat-bottomed steering wheel has integrated controls. The touchscreen has controls below the central HVAC vents unlike the Harrier.

Tata Altroz is the first vehicle from the brand based on the modular Alpha architecture and the second vehicle crafted on the Impact Design 2.0 philosophy. The exterior takes plenty of influence from the 45X concept with a sweeping front profile comprising of the signature Humanity Line and a rather sporty roofline with short pillars and a compact rear end. 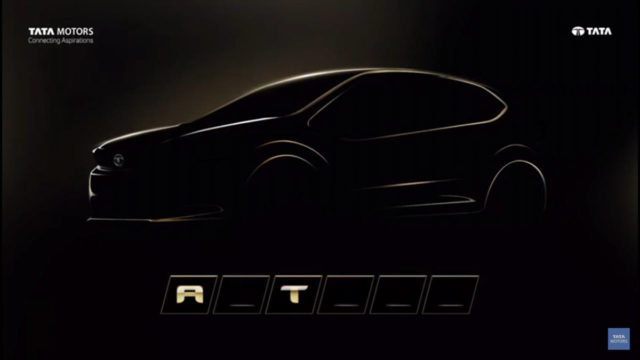 It will rival the likes of Maruti Suzuki Baleno, Hyundai Elite i20, Volkswagen Polo and Honda Jazz in the highly competitive premium hatchback segment. It is expected to be powered by the 1.2-litre Revotron turbocharged petrol engine with six-speed manual and six-speed AMT transmissions with multiple driving modes: Eco, City and Sport.