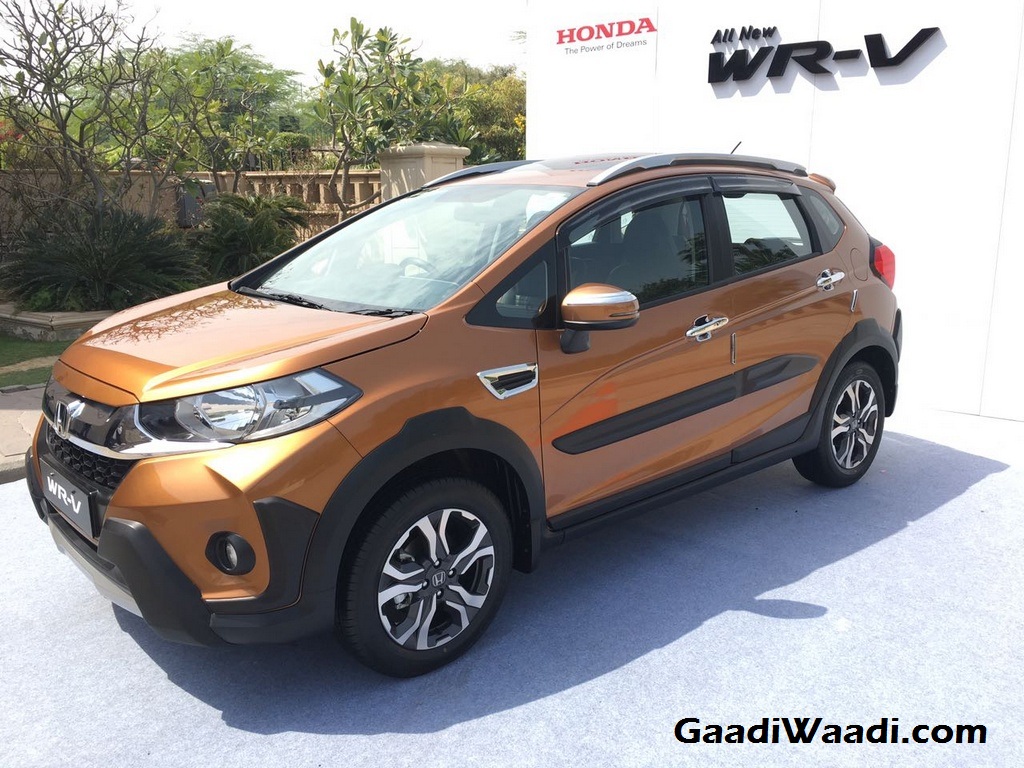 Maruti Suzuki Ignis, Honda WR-V and Tata Tigor have impressed us with their sales records last month; Toyota introduced as many as five new models in FY2016-17

FY 2016-17 was a mixed period for auto manufacturer. While some endured huge success, others could not turn their misfortunes around. The car industry saw a lot of ups and downs in between April 2016 and March 2017. We saw some spectacular launches, sales figures declined due to demonetisation and of course the Indian customers coming out bolder than ever towards buying more premium cars instead of opting for basic models.

Last fiscal, several new cars were launched in the country, while some facelifts were introduced as well. Maruti Suzuki has brought its new compact SUV Vitara Brezza with exciting design and features and the car sold 5,209 units in the last month of the FY2017. Another Indian automaker Tata Motors too rolled out some exciting new models like Tigor compact sedan, Tiago hatchback and Tata Hexa SUV and they attained 3,011; 4,619 and 940 units respectively last month.

Honda WR-V was one of the most hyped cars launched in FY2017, and the Jazz-based crossover has sold 3,833 units in the very first month after launch. Honda also launched the Amaze facelift, which fetched a sales number of 3,296 units in the same month. South Korean auto giant and India’s second biggest car brand Hyundai launched the Tucson and Elantra, which sold 146 units and 247 units respectively.

Toyota has always been a key player in the country’s large car segment. In FY2017, it launched several models like new Fortuner, Innova Crysta, new Corolla Altis, Etios Platinum and Etios Liva. The Innova Crysta brought big success to the Japanese brand with 7,252 units in March this year, while the Toyota Fortuner sold 2,060 units. Among others, the Corolla Altis, Etios Platinum and Etios Liva sold 421 units, 2,611 units and 1,299 units respectively in last month. 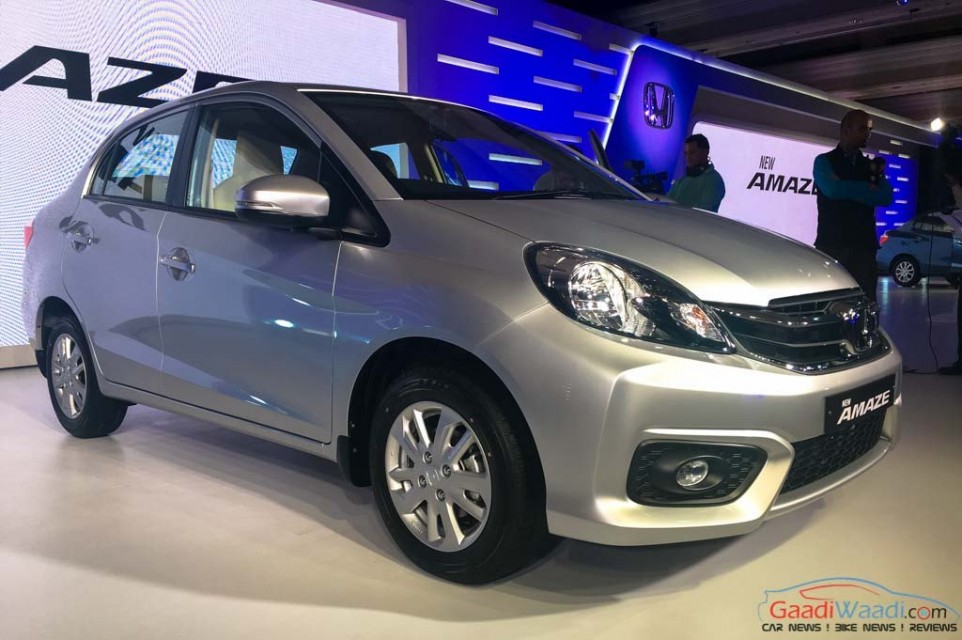 Renault launched the Duster facelift with revised design and features right after displaying it at the 2016 New Delhi Auto Expo and this car sold 1,566 units in last month of last fiscal. The Skoda Rapid too came in revised appearance and it sold 1,274 units. In the FY2016-17, Indian market experienced the launch of two iconic and exciting sportscars, the Ford Mustang and the Nissan GT-R. While the American muscle car managed to sell 41 units last month, the Godzilla couldn’t sell a single unit perhaps due to its too high a pricing.