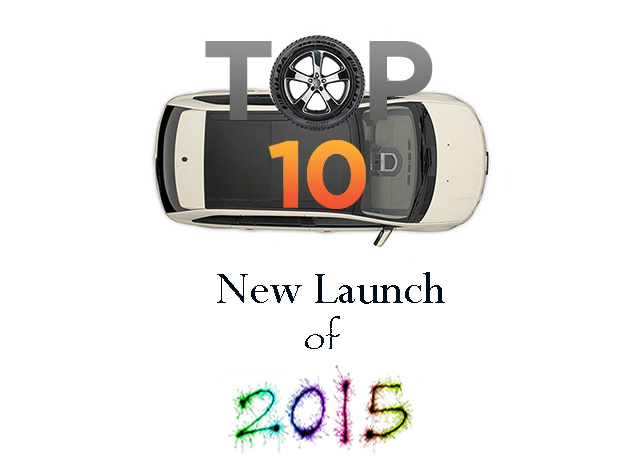 The following article will give you a clear explanation of how the cars launched in 2015 have come along in terms of sales number in October:

10. Renault Lodgy: At the bottom of the chart is the ultra-spacious Renault Lodgy. The people mover comes with three rows of seating and also a 7 and 8-seater option. You can even remove the last row seat which gives you even more boot space, 759 litres to be precise.

The boxy-looking MPV gets the same 1.5-litre K9K diesel engine as in the Duster but only with two diesel iterations: 84bhp and 108.5bhp mated to a 6-speed manual transmission.

The Utility Vehicle outsold the dependable Honda Mobilio in April before amazingly overhauling the French manufacturers’ ace vehicle, Duster SUV, the following month with nearly 2,000 units. However the capable MPV has seen sales numbers decline over the course of the year as it experienced a sales drop of 75% by July. With it now plunging to 300 units at the end of October, Renault is experiencing a tough time in the MPV market. 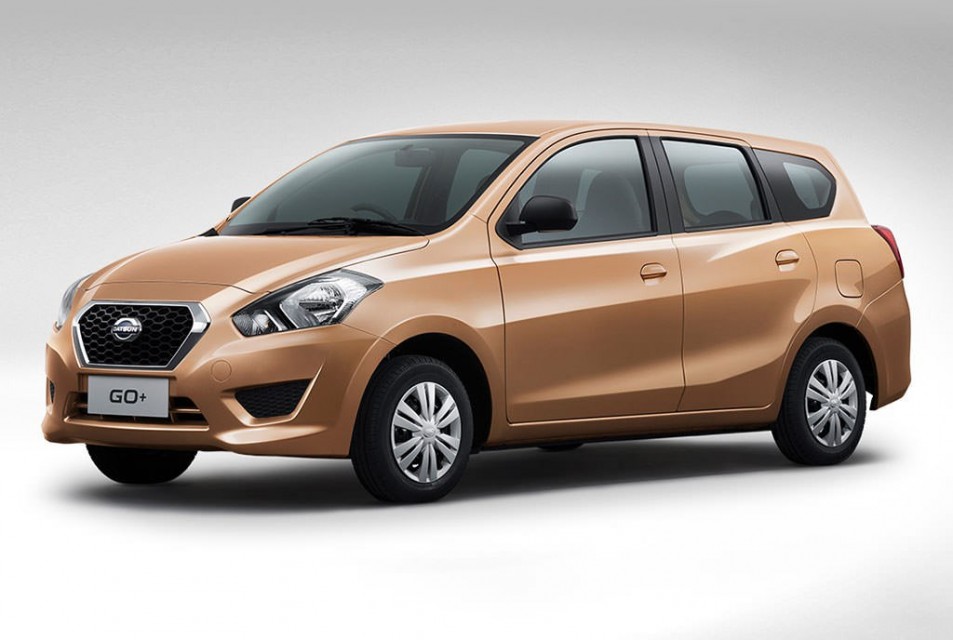 Nissan’s low-cost car brand Datsun rolled out its second product, the GO+ back in January. The country’s first-ever sub-compact MPV was launched in four variants: D, D1, A and T priced in the range of 3.79 lakh – 4.61 lakh (ex-showroom, Delhi). Largely resembling its GO hatchback sibling, it replicates the small car until the C-pillar beyond which the rear-profile brings forth the additional third row of seats.

Powering the vehicle is a 1.2-litre, three-cylinder, DOHC petrol engine found in the GO hatchback churning out a maximum power output of 67bhp and peak torque of 104Nm. Transmitting power on the family car to front wheels is a 5-speed manual gearbox. Since heralding the Indian scenes, the sub-four metre MPV rose to a high of over 1,500 units in April before gradually sliding down the graph and ended the October month with the sale of just 796 units. 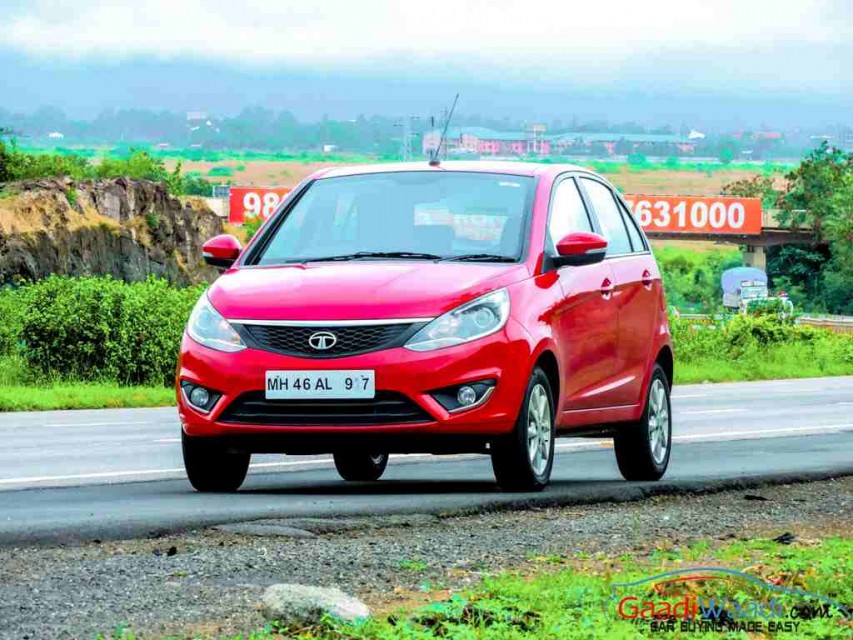 Next on our sales performance list is the latest hatchback offering from Tata, the Bolt hatchback also launched in January. With so much expectations riding on its shoulder, the Bolt hatchback had done quite well in the first two months of its launch with sales figures hovering in the mid 2,000 region.

But as the year went on, the Tata Bolt couldn’t mirror such numbers and slowly waned to below 500 by the end of July. However, October was a time when the Indian auto maker endured a growth from its refreshingly new hatchback with a total of 972 units which is way far off the competition especially with Maruti Suzuki Swift and Hyundai Grand i10 drawing customers in multitude. 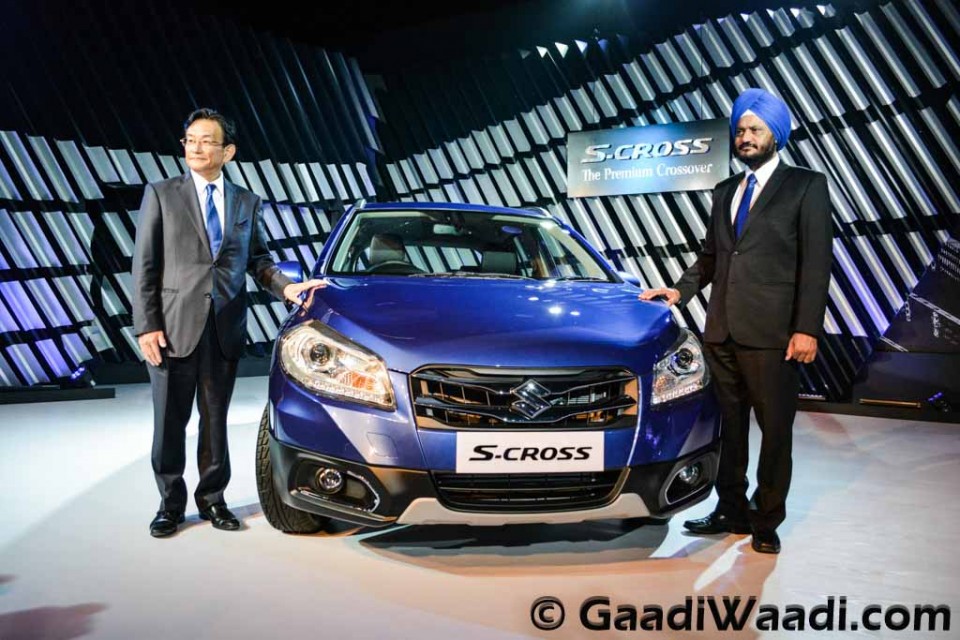 Maruti Suzuki’s much-hyped premium crossover, the S-Cross, was launched less than a couple of months ago in September and exclusively sold through the company’s premium dealership range Nexa which the company plans to extend to 100 – from the current 35 dealerships – by the end of 2015.

The Maruti Suzuki S-Cross is available in two diesel engine options – 1.3-litre and the debuting 1.6-litre Multi-jet – sourced from Fiat.

Maruti Suzuki’s attempts to become a premium car brand firmly lie in the hands of S-Cross SUV and Baleno hatchback as the company holding a whopping 45% market share ventures into a new territory. The 3,017 units of S-Cross sold in October will only catapult the Delhi-headquartered auto maker’s novel approach into the new class.