Renault’s new subcompact SUV will be underpinned by CMF-A platform; possibly a global car to be built in India

Renault has seen pretty good success with its entry level hatchback Kwid in India and now the auto major is aiming to replicate that success story with a new compact SUV that will be based on the small hatchback only. Like the Kwid, this new compact SUV will also be based on the CMF-A platform and the car is expected to be showcased at the 2018 New Delhi Auto Expo as a concept.

Codenamed as HBC, this sub-four metre compact SUV is currently under development at the Renault-Nissan Alliance’s R&D centre in Chennai. This new compact SUV is likely to launch in 2019 and Renault aims not only domestic market with this model, but several emerging markets across the world. 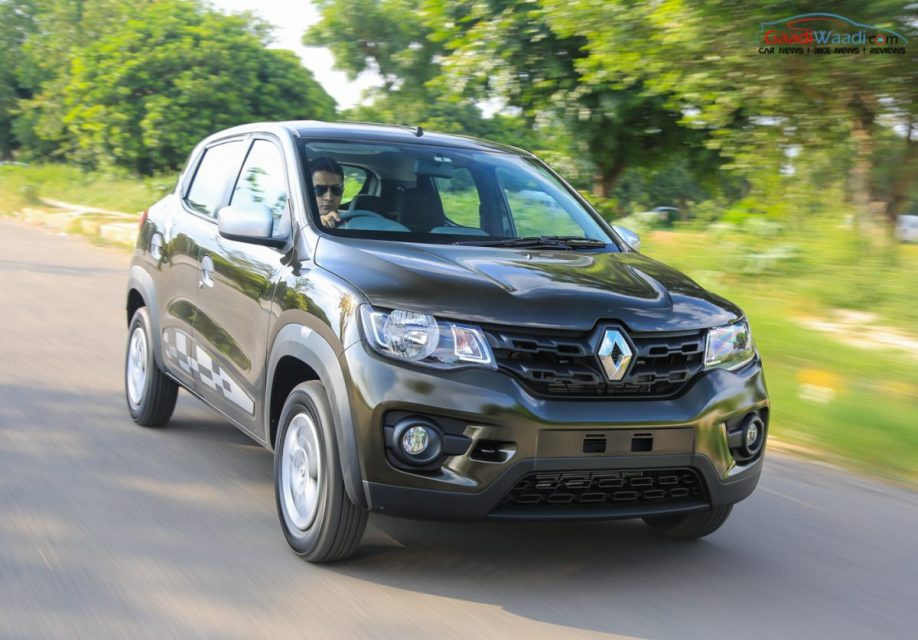 With competitive pricing and sporty stance alongside efficient powertrain, this compact SUV is expected to help the French auto manufacturer to increase its overall sales figure in the country market. Also, it will help the brand to strengthen its grip in the SUV segment of the country that is a highly demanding category. If priced right, it will throw tough challenge to Maruti Suzuki Vitara Brezza, Ford EcoSport and Honda WR-V.

Interestingly, Kwid came introducing a fresh design language in the domestic car market. It showed how a small hatchback can look exciting sporting a SUV like stance. Thanks to Kwid’s high sales in India, the country became one of the six top global markets for Renault.

Inspired by the success of Kwid, Renault promised it will bring new versions of the Kwid in Indian market. It already launched the Kwid Climber here. An electric powered variant of the small hatchback is also on card. Apart from that, we can expect to see the automaker presenting some exciting variant of the Kwid at upcoming Auto Expo.

Meanwhile, Renault is also working on a new sub-four metre MPV that is internally codenamed as the RBC. This MPV will come in the country market sometime in 2022. This MPV would challenge the Maruti Suzuki Ertiga, which is one of the popular cars from the Indo-Japanese car brand.
Source: Livemint