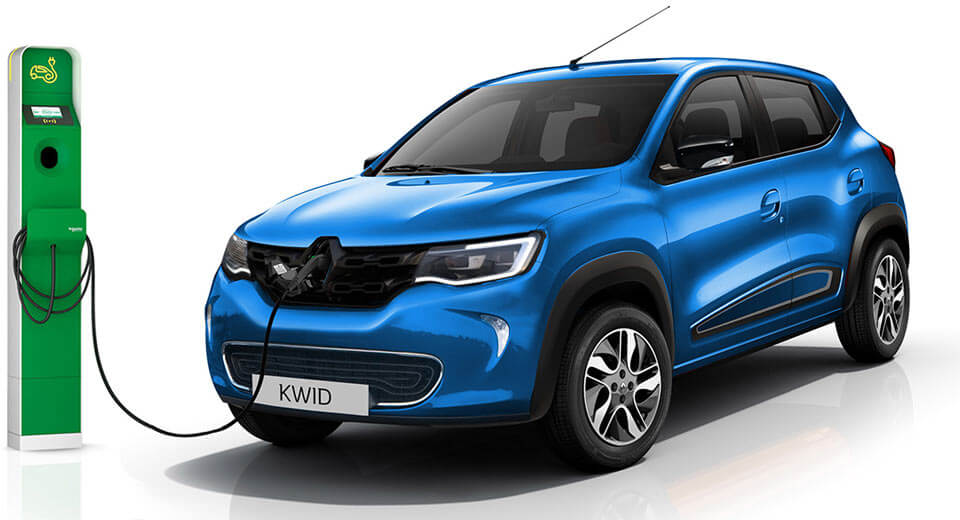 Renault India is likely to launch an electric variant of its Kwid hatchback in a couple of years. Currently, the Kwid is the highest selling model in the carmaker’s product range and has posed a serious threat to the popularity of the Maruti Suzuki Alto twins. If brought to India, the Kwid electric could cost roughly Rs 6 lakh.

It will become a direct rival to the Mahindra E20. Engineers that have worked on the India-spec Kwid are said to have visited China to help their counterparts develop an electric version of the small car.

“The basic architecture — the CMF-A (platform) — has been developed in India; the Chinese counterparts are going to bring in their battery and battery-management system expertise into the project. The vehicle is likely to hit the (Chinese) market in 12-18 months,” said a source close to the development of the Renault Kwid electric. “So, it is only a matter of time before the (electric) Kwid comes to India.”

Even Carlos Ghosn, Chairman at Renault, is said to have commented that there’s no reason for the Renault Kwid Electric not coming to India, Brazil, and the Middle East. Renault has already announced its plans of launching an electric vehicle in India as a part of its 2022 global product strategy. 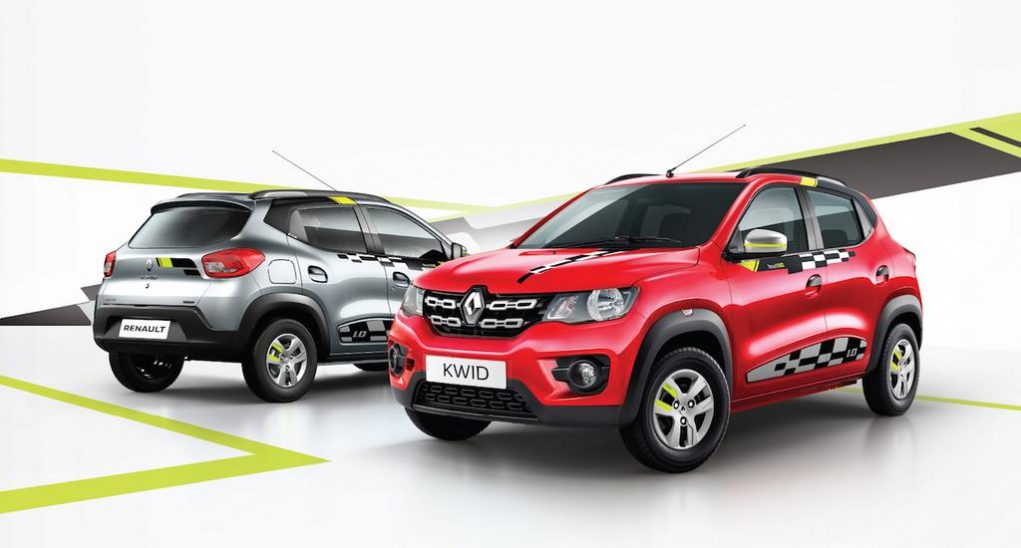 Sumit Sawhney, managing director, Renault India has said it’s too early to talk about the EV plans for India. However, he commented, “Electric vehicles are inevitable. Right now there are three challenges as far as electric vehicles are concerned, related to performance, range and cost.

Once the code is broken, the market will take off.” He also said, “You have to bring the right product to the market. Today, 40% of the cost of an electric vehicle is the battery. Localisation will be important if one has to make the value proposition for the consumer attractive.” It’ll be now interesting to see if the Renault Kwid Electric will actually launch in the Indian car market.