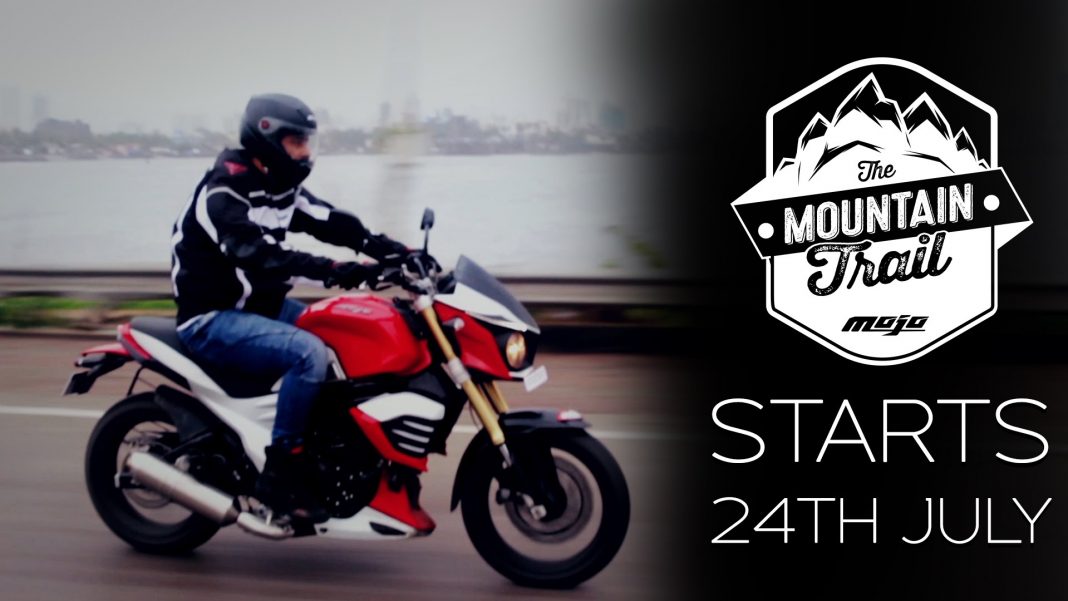 Rannvijay Singh to participate in Mahindra Mojo Mountain Trail; he is known for his keen affection toward motorcycles

Roadies star Rannvijay Singh will participate in first ever Mahindra Mojo Mountain Trail. Roadies star Rannvijay cherishes his long affection toward motorcycles. He is also a keen and adventure sports enthusiast as well. The star and youth icon will ride along with Mojo Tribe to Leh from Chandigarh from 25th July.

Mahindra Mojo Mountain Trail is an unique event for the Mojo owners. This event offers the Mojo owners to ride together in a pack. Mahindra Two Wheeler will organize the first ever Mojo Mountailn Trail from 24th July, 2016 to 7th August, 2016. The 15 day ride event will cover the route from Delhi to Chandigarh via Leh. Incidentally, this is one of the most popular riding track among adventure lovers. It also offers the most treacherous Himalayan terrain to the riders.

Talking about his participation Rannvijay said, he is very excited to take part in the rally. He has already ridden Mahindra Mojo and is quite impressed by the performance and ride quality of the motorcycle. It is one of the most exciting motorcycle to ride according to Rannvijay.

Powering the Mahindra Mojo is a 300 cc liquid cooled fuel injected DOHC engine. It churns out 27 bhp of peak power and 30 Nm of peak torque. The motorcycle passed the BS-IV norms, which will come in effect in India from 2017. The motorcycle is built on a twin tube frame offering high torsional rigidity. 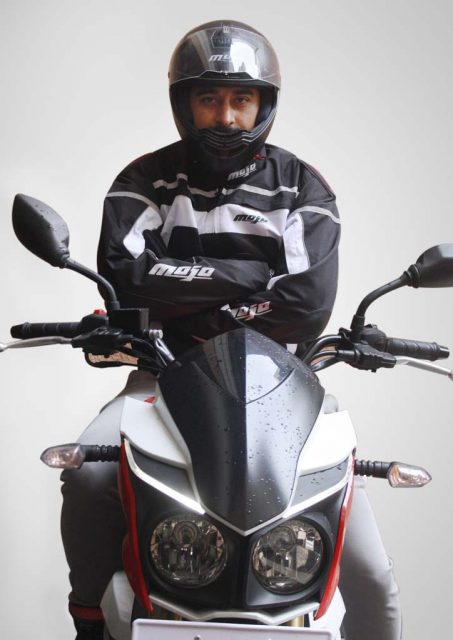 Talking about brakes, the motorcycle is fitted with 320 mm front disc which does duty very efficiently. The Mahindra Mojo features a 21 litre fuel tank, which is the largest in class. Such a large tank offers long distance travelling capability.