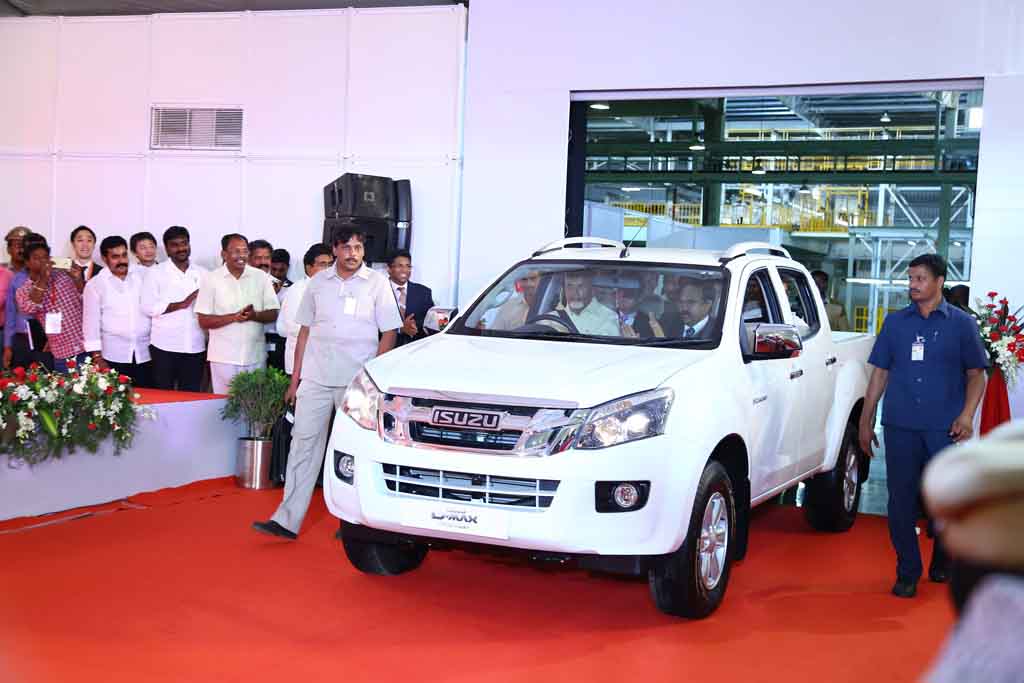 A customer paid Rs. 15 lakh to buy Isuzu V-Cross only to be cheated by retailer and turned down by the automaker allegedly

An Isuzu dealership in Pune named Viraaj Isuzu has reportedly cheated a customer who paid Rs. 15 lakh to purchase an Isuzu V-Cross. After few days of making the payment Mr. Harshwardhan Tapaswi found the dealership has closed and when he approached the automaker, the brand washed its hands off the case.

As the cheated customer has uploaded photocopies of the payment receipt, he made payment of Rs. 15,47,163 on 28th July this year. The accused dealership promised it will deliver the V-Cross in 2 days after the loan disbursal. But, even after not getting delivery of the vehicle in September the customer tried to contact the dealership. But, it got closed in November.

Isuzu issued a public notice on 16th September saying that the particular dealership was no longer authorised. Despite the booking and payment was made long before the publishing of the notice by the automaker, the brand has washed its hands off the case. As the automaker said, the deal is between the cheated customer and the accused dealership and it has no role in this case.

The helpless customer then moved to consumer court against the rogue dealership and the first hearing there was on 20th December. However, the dealer didn’t turn up in court. The dealership also promised that it will bear the first EMI in case of delay in delivery of the vehicle, but that didn’t happen as well. 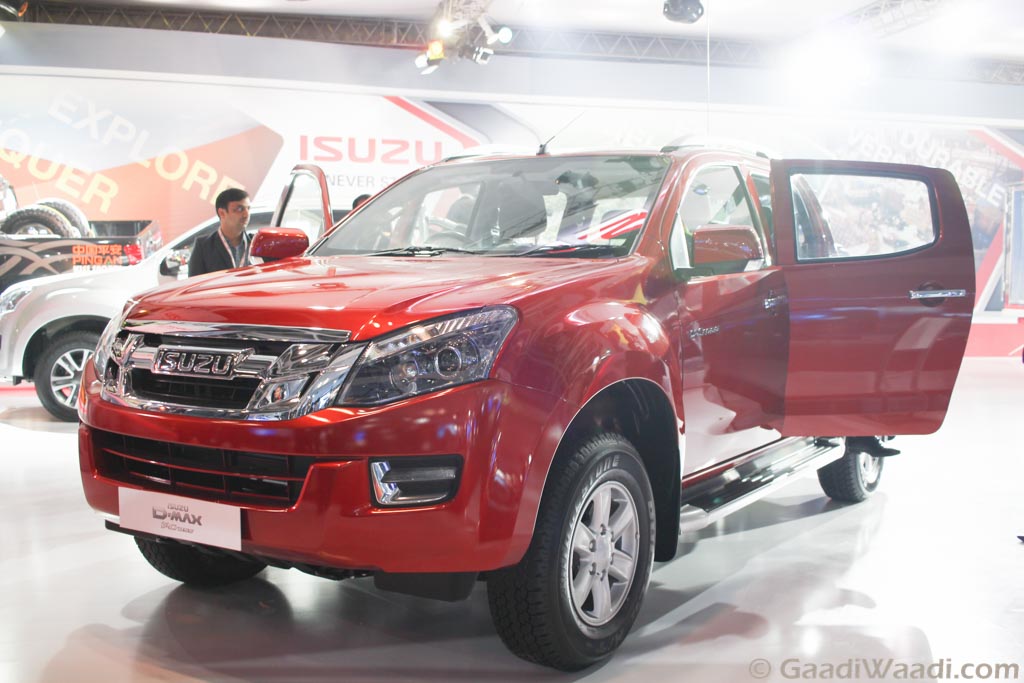 This case appears to be similar to the Kawasaki dealership issue in Mumbai around a year ago. In such scenarios, not only the customers lose faith in the particular dealership, but in case of non co-operation from the automaker, the brand’s image also gets affected.

The automaker is yet to get a strong foothold in the Indian market and it is ambitious to increase its sales volume in the UV segment of Indian car market. Alongside high competition such incidents and after that non co-operating with buyers will certainly affect its brand image.
Source: Team-BHP