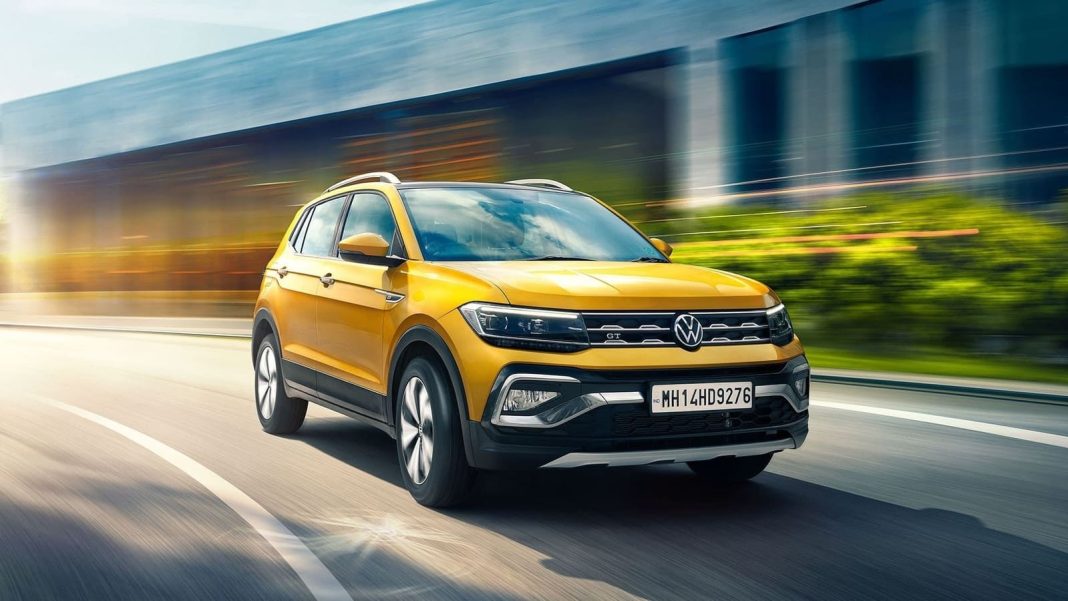 Lately, a lot of Volkswagen Taigun owners have been reporting AC problems on the vehicle, and here, one affected owner explains the issue

Volkswagen Taigun was launched in India in September last year, and it quickly became the brand’s best-selling model in our market. The SUV is available with two powerful yet frugal engine options, along with a lot of premium equipment, good comfort, and upmarket styling. However, reports about customers being dissatisfied with AC performance of the SUV have been surfacing online recently.

In the video below, posted by YouTube channel stuge234, an owner explains the AC issue of his VW Taigun. A thermometer has been strapped to an AC vent to show the temperature. In the video, we see that when the vehicle is moving, the AC is working properly. The issue arises when the car encounters bumper-to-bumper traffic.

In start-stop traffic, we see that the temperature quickly rises up. The owner points out that the AC compressor switches off very quickly in traffic, and the fan speed also sometimes varies on its own. In the video, we see the temperature rising up even beyond 32oC! The owner states that this leads to suffocation in the cabin, as the windows remain closed in heavy traffic conditions.

The first time the problem was mentioned to the service centre, the executive refilled the refrigerant gas in the AC. However, the issue persisted. The owner stated that he has reached out to customer care multiple times via email since, but to no avail.

This particular model is the ‘Topline 1.0-litre manual’ variant of VW Taigun, purchased in May 2022. The AC issue isn’t an isolated one, and multiple owners have stated similar problems on their Taigun SUVs on various forums online. Similar problems have been reported for Skoda Slavia and Kushaq as well. 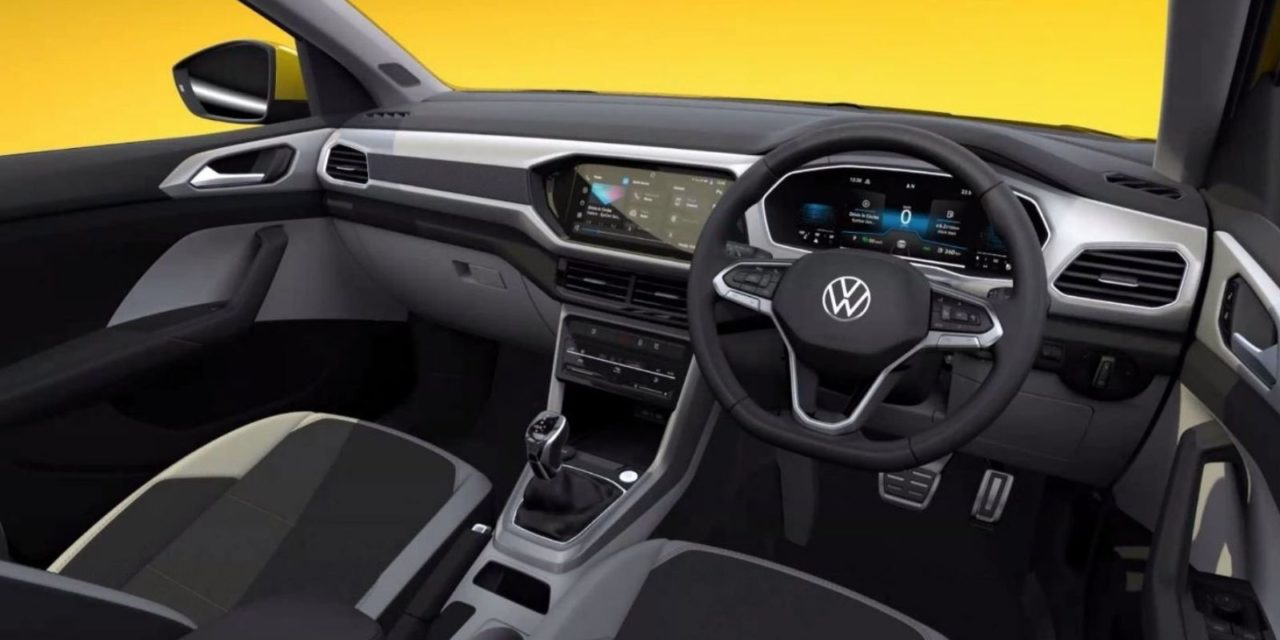 Volkswagen India has prided itself in the past on its brilliant quality products, so it is surprising to see such issues with its India-specific models. Also, considering that Taigun is not an entry-level product, such compromises are heavily disappointing. Volkswagen Taigun is currently priced from Rs. 11.40 lakh to Rs. 18.60 lakh (ex-showroom, New Delhi).