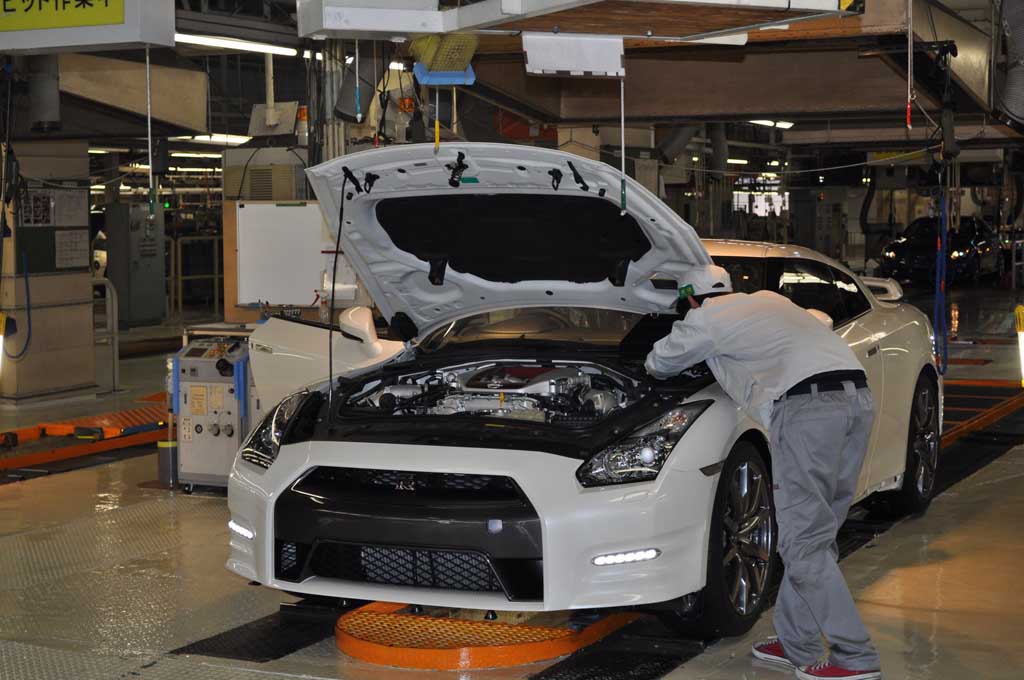 Nissan temporarily halted production of JDM-spec vehicles as an aftermath of inspection scandal; five of its plants resume production

Nissan resumes production of the Japanese domestic market-spec vehicles in five of its plants across the country. Production in these facilities was halted after the vehicle inspection scandal came under scanner that prompted a massive vehicle recall across Japan. Now, as the transport ministry of the country has approved changes to the improper inspection process, the automaker starts operation again.

The auto major stopped production of its JDM-spec cars in these five factories after it was discovered that uncertified technicians had been conducting final inspections of the vehicles for long time. It was revealed that around 1.2 million vehicles in Japan were affected by the scandal and all these models were recalled for re-inspection. Nissan recalled all the passenger cars for re-inspection that it sold in Japan in last three years. 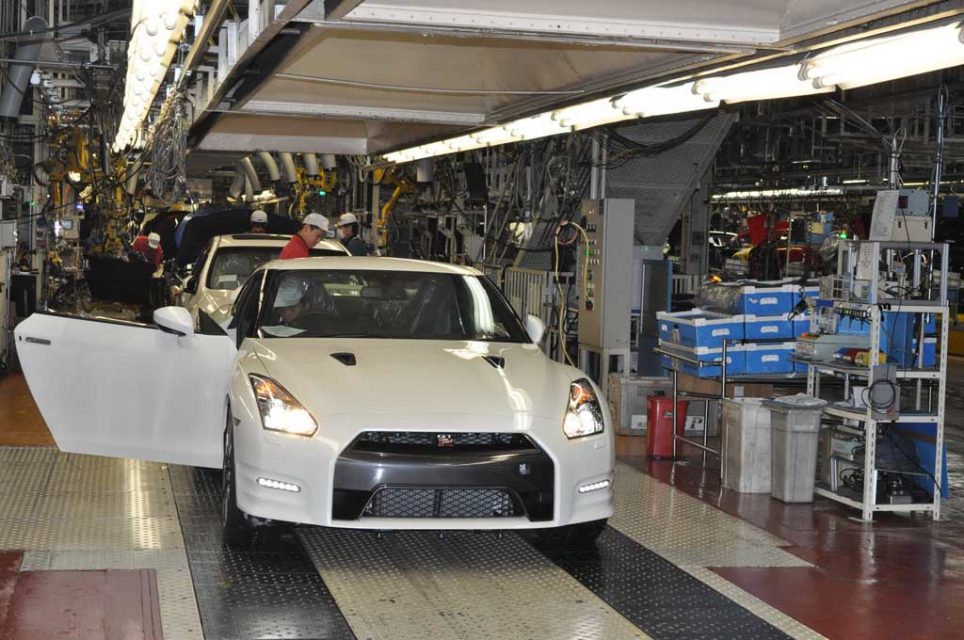 Nissan’s vehicle inspection scam came as one of the latest scandals that rocked the Japanese auto industry. Interestingly, right after the Nissan’s scam came under light, Subaru admitted performing same thing. The automaker accepted that it also rolled out vehicles without proper inspection. The automaker recalled 2.55 lakh vehicles in the country for re-inspection. 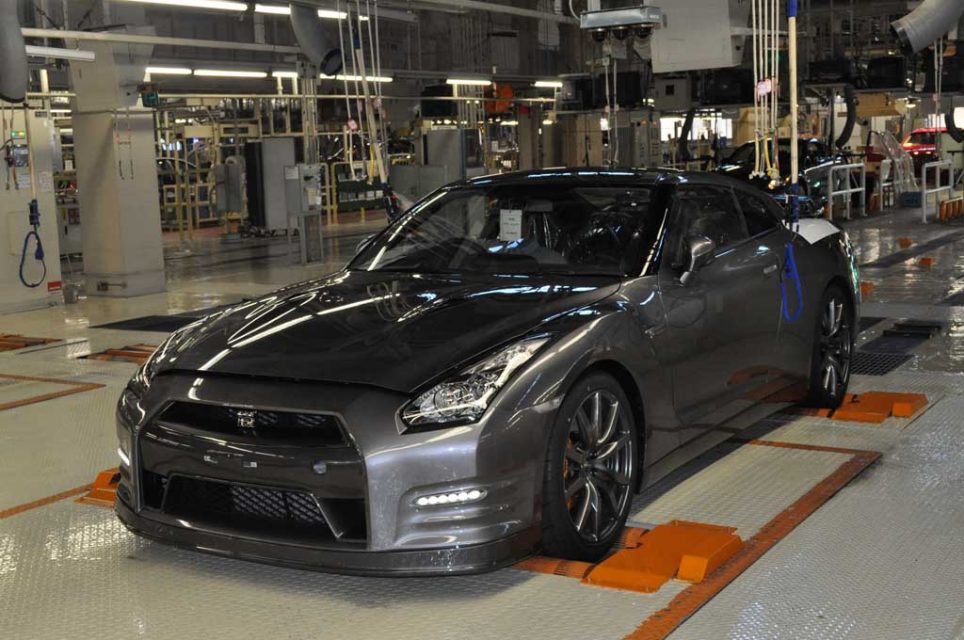 In recent past, Japanese auto industry has been rattled by several scandals. These include the Takata airbag scam, Mitsubishi’s fuel efficiency scam. Because of the Takata airbag scam, millions of vehicles across the world were affected including various brands. Mitsubishi’s mileage scam led the company’s brand image fell and it ultimately resulted Nissan purchased the automaker. Due to the vehicle inspection scandal Nissan too saw its sales declined in Japan significantly.