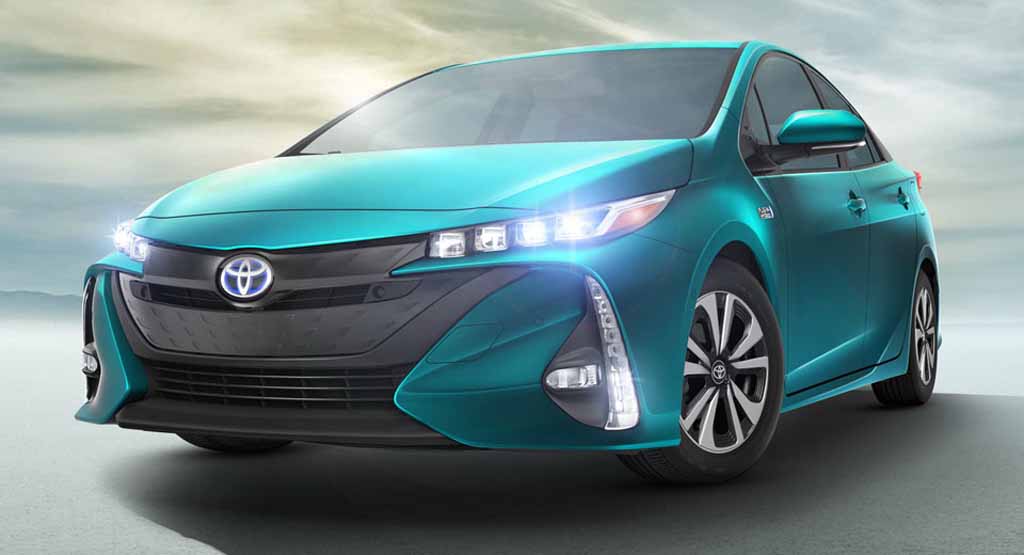 Toyota Prius India launch set for early 2017; will be brought into the country via CBU route and expected offer 40 kmpl mileage

Toyota has the Prius plug-in hybrid at the top of its electric mobility revolution. The growing interest among Indian customers towards alternative fuels and government’s push in curbing harmful pollutants would have created a perfect opportunity for Toyota as the new Prius has been expected to be launched in the early parts of next year.
The Prius is up for sale for the last six years in the Indian market but it has not been a great success.

But the scenario has changed of late as the Japanese automaker should have been encouraged by the fact that the Camry Hybrid which benefits under government’s FAME scheme has garnered good number of customers. Riding on that wave of momentum, Toyota expects the new Prius to do well in India which comes with a much higher price tag. In global markets, Toyota offers the Prius in three iterations such as a plug-in hybrid, a nickel-metal battery and a lithium-ion battery version. The chances of the nickel-metal as the sole variant for India are highly likely. It will have a fuel economy of 40 kmpl and will be brought into the country via CBU route. If the sales go well as planned, Toyota might consider assembling the model in its local plant. The engine capacity is just the same at 1.8 litres but the thermal efficiency is improved by 40 per cent alongside a re-engineered gas burner.

The four-cylinder engine makes 95 hp at 5,200 rpm and 142 Nm of peak torque at 3,600 rpm while the permanent-magnet synchronous AC electric motor produces 71 hp and 163 Nm with the combined hybrid output being 121 hp. It gets redesigned intake ports and internal components, large volume exhaust gas recirculation and revised cooling passages as well. The VVT-i engine is coupled with an electric motor and CVT transaxle designed to be 20 percent less friction producing. The compact Nickel Metal Hybrid (NiMh) is located under the rear passenger seat for increased energy density. Design wise, the new Prius features 60 per cent improved torsional rigidity with 0.24 drag co-efficient matching the Tesla Model S. Built on Toyota’s New Global Architecture, the gen-four hybrid car sits 20 mm low and has 170 mm raised roof for additional headroom. Improvements have been done to the nose and driver vision as well.