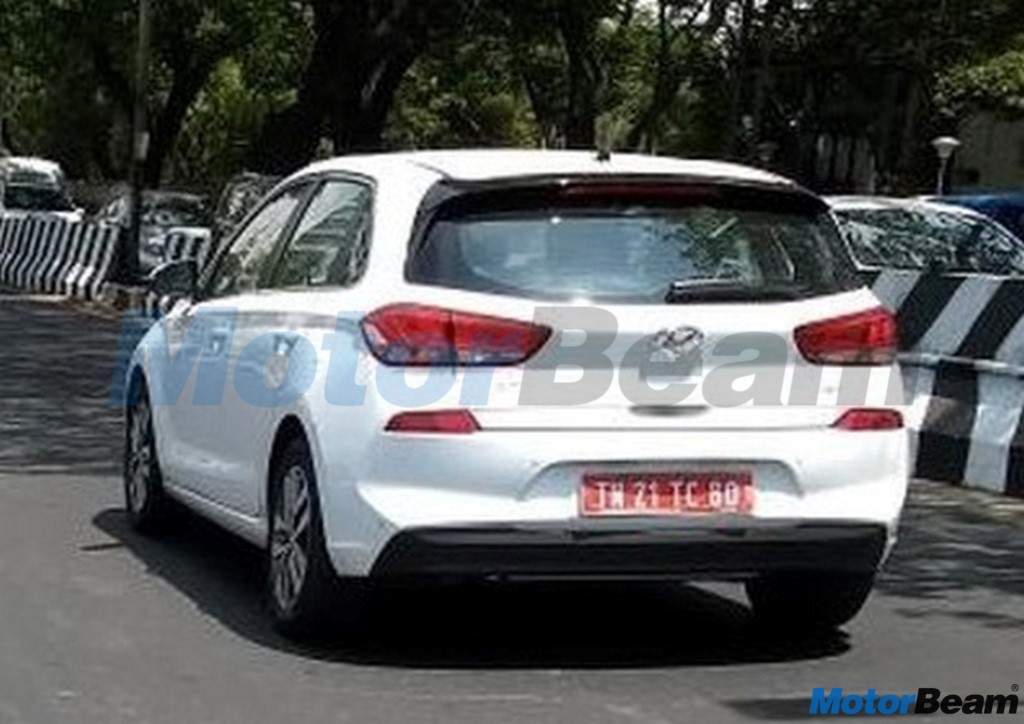 Hyundai i30 hatchback is offered with a range of petrol and diesel engine options internationally; has same underpinnings as the Elantra sold in India

Hyundai began production of the latest generation i30 at its Nošovice plant in Czech Republic for European countries in late 2016. The i30 is designed and developed in Europe and has been looking to emulate the success of its previous two generations that were made in the same plant. It is important to note that more than 8,00,000 units of them were sold since 2008.

The third generation i30 hatchback made its first public appearance at the 2016 Paris Motor Show and is one of the highly significant models currently for the brand’s global sales. It has been spotted testing on Indian roads a several times now. The uniqueness to new i30 is that it has given birth to a range of vehicles like a Fastback, Wagon and the first road-going car from the N performance sub-brand, the i30 N Plus hot hatch. 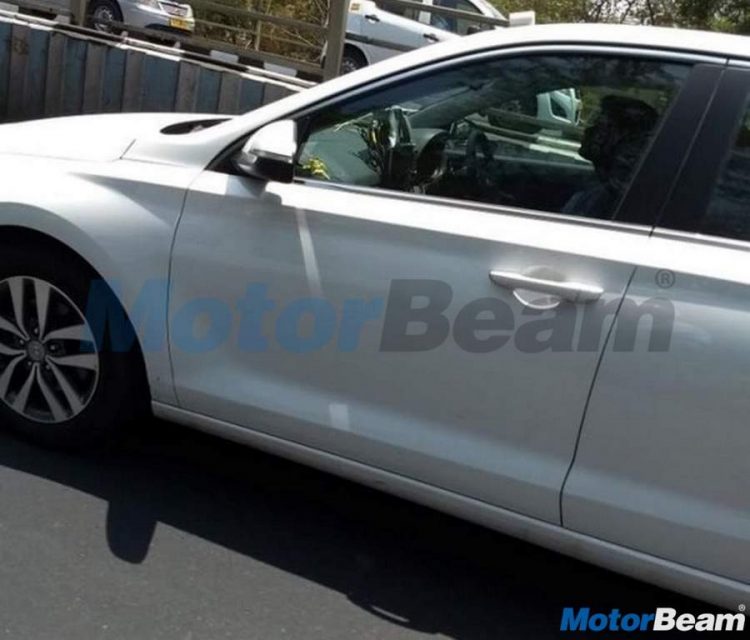 The new-gen i30 measures about 4,340 mm in length, 1,795 mm in width, 1,455 mm in height and features a wheelbase of 2,650 mm. Compared to its predecessor, it is 15 mm shorter and the South Korean manufacturer claims that it will provide the best cabin space in the segment while the cargo volume is rated at 395 litres.

Due to the global appeal, Hyundai has offered different engine choices for the i30 and is using the required lineup based on market needs. The three petrol and as many diesel range comprises of a 1.4-litre naturally aspirated base petrol that produces a maximum power output of 100 PS and 134 Nm of peak torque. 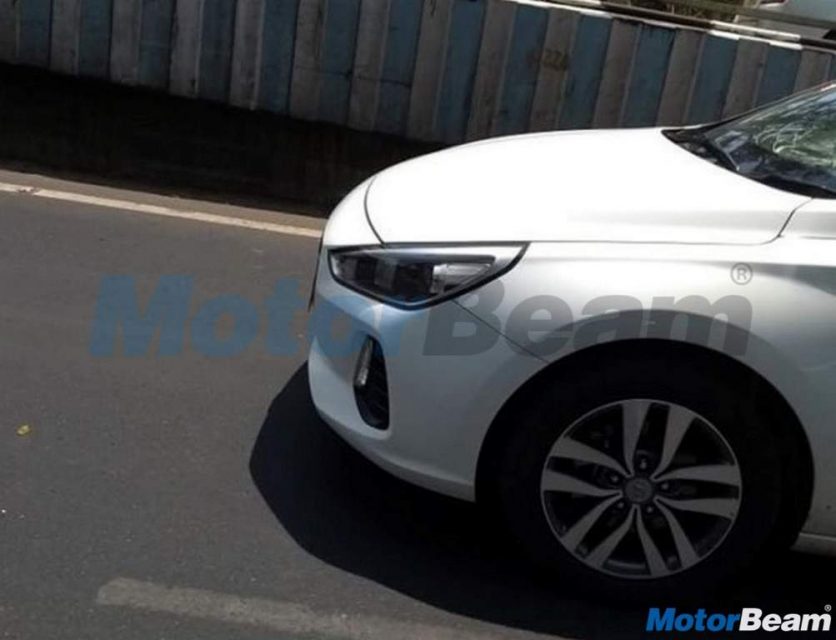 The transmission duties are performed by a six-speed manual as standard on both petrol and diesel derivatives. However, the new 1.4-litre T-GDI petrol engine and the 110 PS plus 136 PS diesel versions come strapped with a seven-speed dual-clutch automatic gearbox as option. 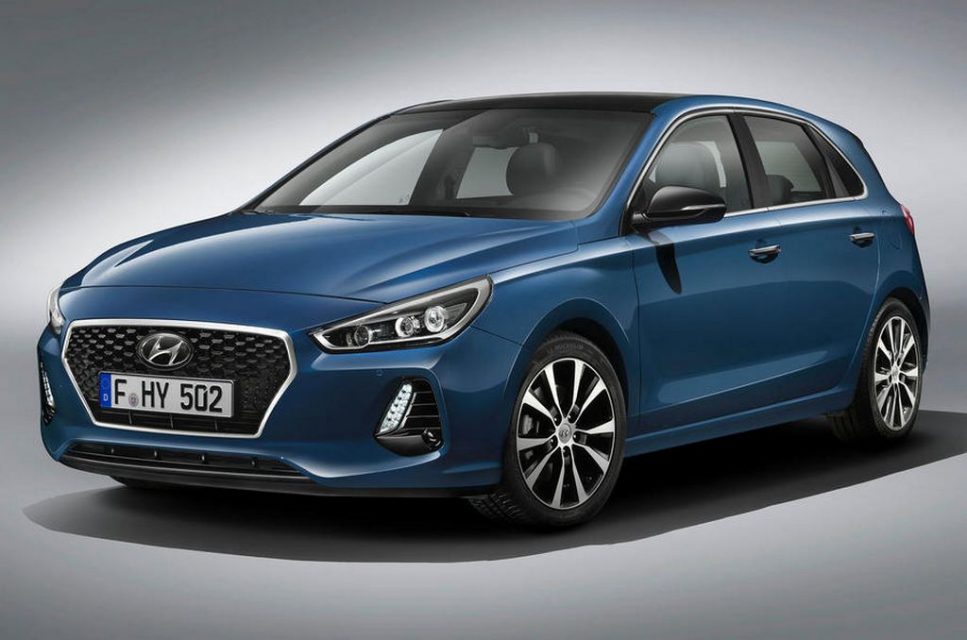 The equipment list on the inside comprises of a standard five-inch or optional eight-inch touchscreen infotainment system with Apple CarPlay and Android Auto. It is also claimed to have the best spacious cabin in its segment. Whether the i30 will be launched in India or not has not been officially confirmed as the undisguised prototype was reportedly on component testing. 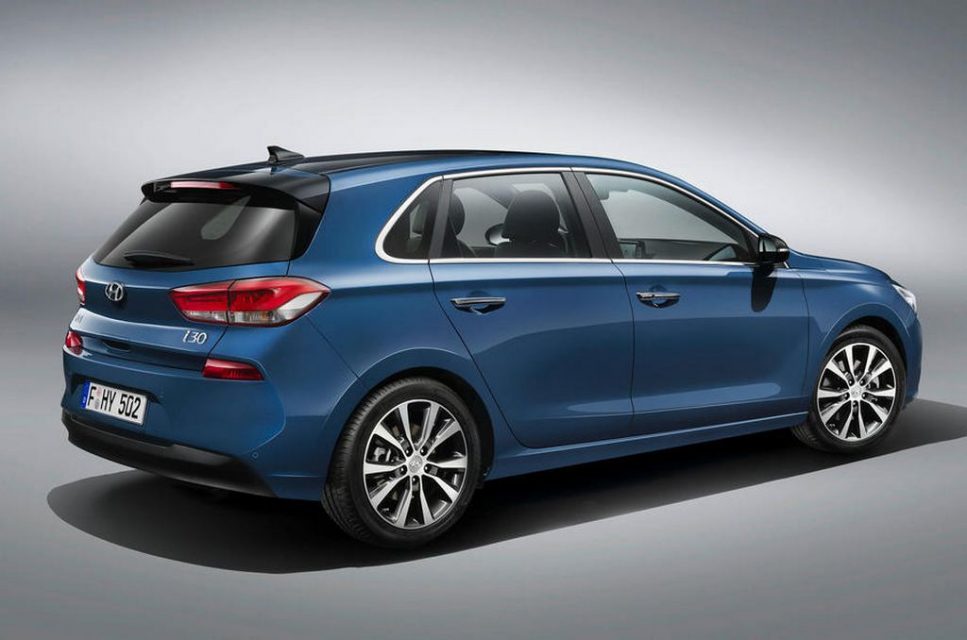 But we do not see Hyundai launching the popular global model due to the high price bracket it sits in. If the South Korean brand decides to enter the i30 locally, it could cost double the price of Elite i20 at around Rs. 13-14 lakh for the base model.

The main advantage though is that it is based on the same platform as the Elantra and may not incur any substantial tooling cost for production. Right now, its domestic market appearance is up for anybody’s guess but let us hope it could pioneer a new segment just like the premium Elite i20 hatchback did.