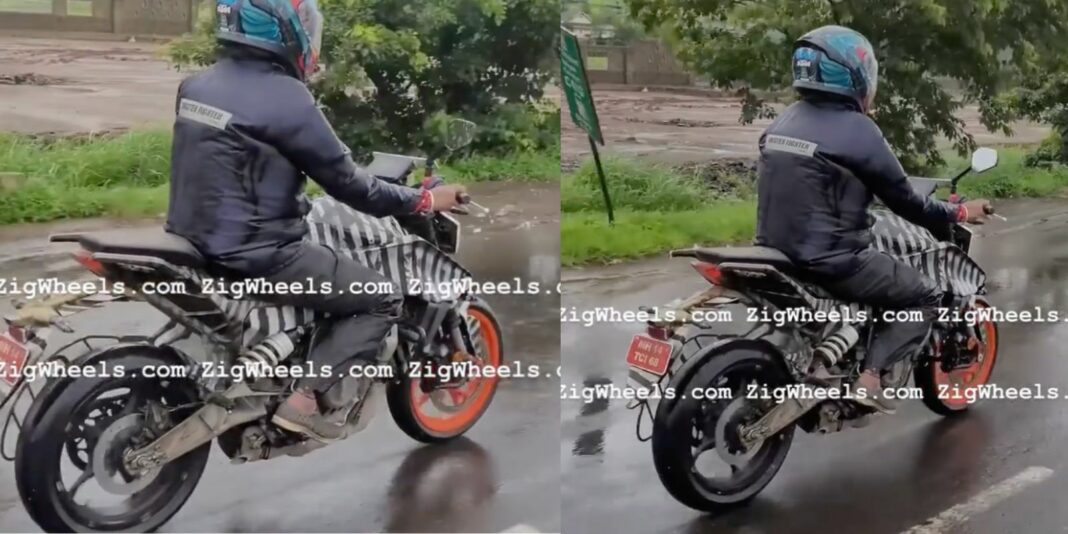 2023 KTM Duke 200 is expected to make its global debut at the EICMA show in November; India launch likely next year with a host of revisions

KTM India has commenced testing the new generation Duke 200 on public roads as the first ever spy shots have emerged, months after the all-new Duke 390 was caught on camera. The Austrian manufacturer has been testing the new-gen Duke series for quite some time in Europe. The naked streetfighter comes with a sharper styling compared to the existing model.

The prominent fuel tank extensions, new switchgear and more importantly, an offset rear monoshock suspension can also be seen. The 2023 KTM Duke 200’s styling resembles that of the Super Duke 1290R and the subframe looks identical to the one seen on the Duke 390. The swingarm is of a different shape as well and a dual-channel ABS system is another notable feature.

The redesigned subframe is more angular too. Compared to the existing model’s instrument console, the one featured in the test mule has a larger size and is a big step up. We do expect it to be the same LCD unit found in the 250 Adventure as a TFT could further drive up the costs. It could also be equipped with a larger front disc brake. 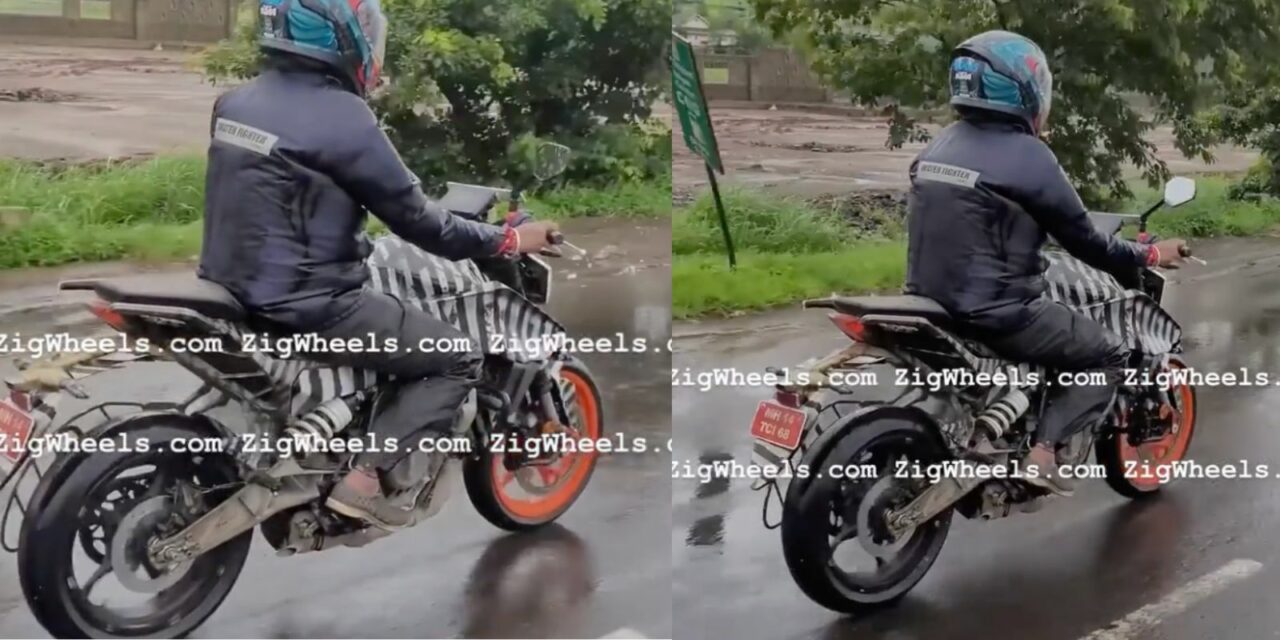 The new-gen 2023 KTM Duke 200 is expected to make its world premiere at the EICMA show in November while the launch in India is highly likely next year. As for the performance, the existing 199.5 cc single-cylinder fuel-injected engine producing a maximum power output of 25.4 hp and 19.5 Nm of peak torque will be carried over.

It will continue to be linked with a six-speed transmission and mechanical changes meant that the handling characteristics might have been improved further and the overall kerb weight of the motorcycle could be lower compared to the outgoing model.