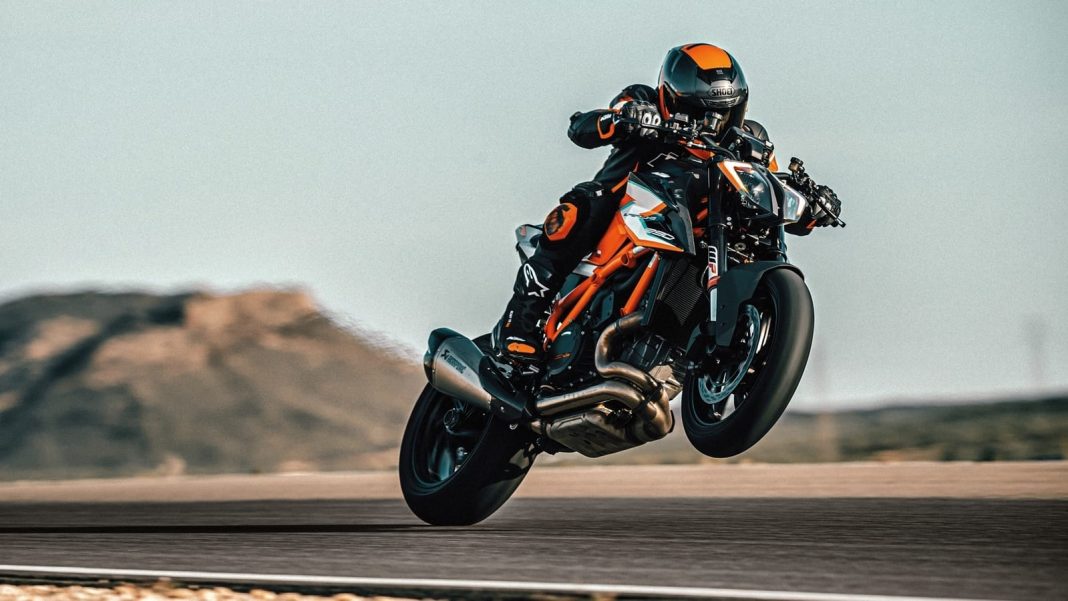 The next-generation KTM 390 Duke is expected to have its global debut soon, and here, we have listed all the things that we know about it

KTM is currently working on the next-generation version of the extremely popular 390 Duke. The new model has been spied multiple times during testing on foreign roads, and recently, it was spotted testing on Indian roads as well. Thanks to the spy pictures, we know quite a bit about this forthcoming motorcycle.

Here, we have listed everything that we know about the upcoming next-generation KTM 390 Duke.

The new-generation KTM 390 Duke will look even more aggressive than the current model. The LED headlamp will be new, along with a new head cowl. The bike will get a new fuel tank cover as well, along with sharper tank extensions. The LED taillight will also be redesigned.

The next-gen 390 Duke will get a new frame, including a new rear sub-frame. The USD front forks will likely be the same as before, but the rear monoshock will be a new offset unit. Even the swingarm will be a new asymmetrical unit. The alloy wheels will be the same as the new-generation RC390. The new model will probably be lighter than the current one.

The new-gen motorcycle is expected to get a different TFT instrument console, which will get a new layout and added functionality (likely including turn-by-turn navigation). The braking system could be updated with cornering ABS, and the front disc would be mounted on the other side.

The 373.2cc, liquid-cooled, single-cylinder engine is expected to remain more or less unchanged. In its current guise, this powerplant belts out 43.5 PS and 37 Nm of maximum power and torque, respectively, and it comes mated to a 5-speed sequential transmission.

A slipper & assist clutch and a bi-directional quickshifter are also offered on the bike currently. On the next-gen model, the side exhaust will be replaced by an underbelly exhaust, which should clean up the overall design. With the reduced weight, the performance will likely be better.

Featured image for representation only