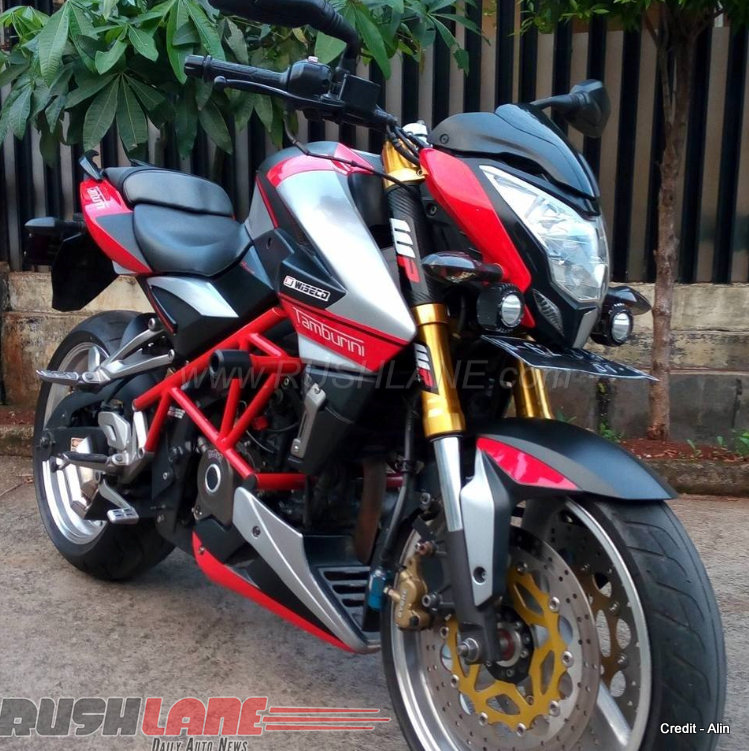 Bajaj Pulsar 200 NS is coming back to the market with minimal or no mechanical changes expect for the BS-IV compliancy. Some of us back here would want to see the fuel-injected version of the DTS-i unit making close to 25 PS equipped in the Naked Sport but we were left with disappointment.

However, we were not much worried as the return of NS was a treat in itself and instead of complaining we would certainly like to see them up and running on our roads. Targetting the young generation customers, the 200 NS’ flexible ability to get modded is its signature strength and let alone popping wheelies is another. 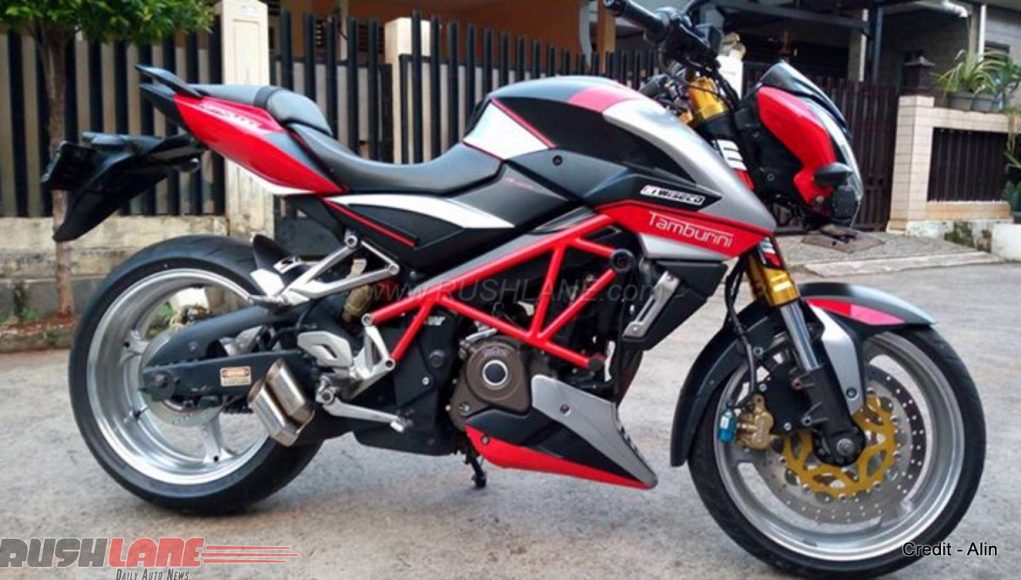 The customised Pulsar 200 NS here is one more instance that shows the incredible mod nature, mind you, only if performed correctly. Someone in Indonesia wanted a Aprilia Tuono in its signature grey, black and red colour scheme but instead bought the 200 NS considering his economies of scale.

I would personally say there was too much effort put into turning the NS into a Aprilia and in the end it was a job well done. The red trellis elevates its sporty appearance but there are just visual add-ons instead of performance enhancers. Amidst the attention to detail cosmetic makeover, the owner decided to replace telescopic front forks with WP inverted units. 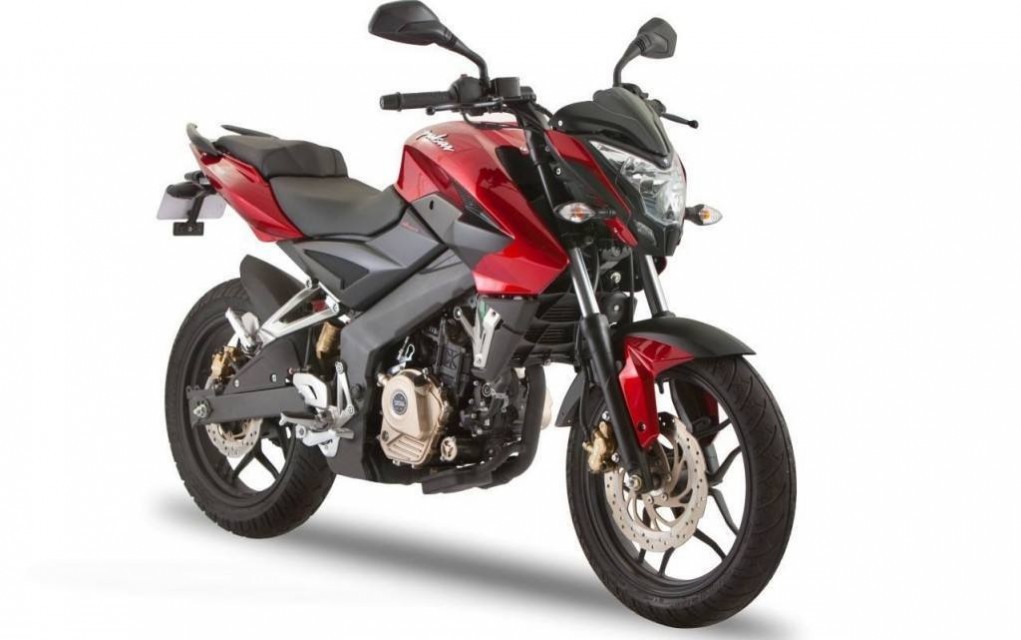 Other mechanical modifications include chunky double disc brakes, an aftermarket exhaust system and bigger tyres. He also used new handlebar grips, blackened direction tellers, sharper element for engine protection underneath, etc. With all these changes would it really inspire you to customise your NS or instead settle with the stock model?

The upcoming NS200 has already reached several dealerships across the country as the market launch is expected in a few days. Treated with new body graphics, it will continue to be powered by the 199.5 cc single-cylinder, liquid-cooled, triple-spark engine that makes a maximum power output of 23.5 PS at 9,000 rpm and 18.3 Nm of peak torque at 8,000 rpm as in the AS200.

The engine is linked to a six-speed gearbox which should help achieve 0-60 kmph in just 3.1 seconds. It is expected to top out 135 kmph, same as before and will feature part analogue/digital console with blue illumination as in the RS200, front telescopic and rear monoshock suspension.
Image Source: Rushlane