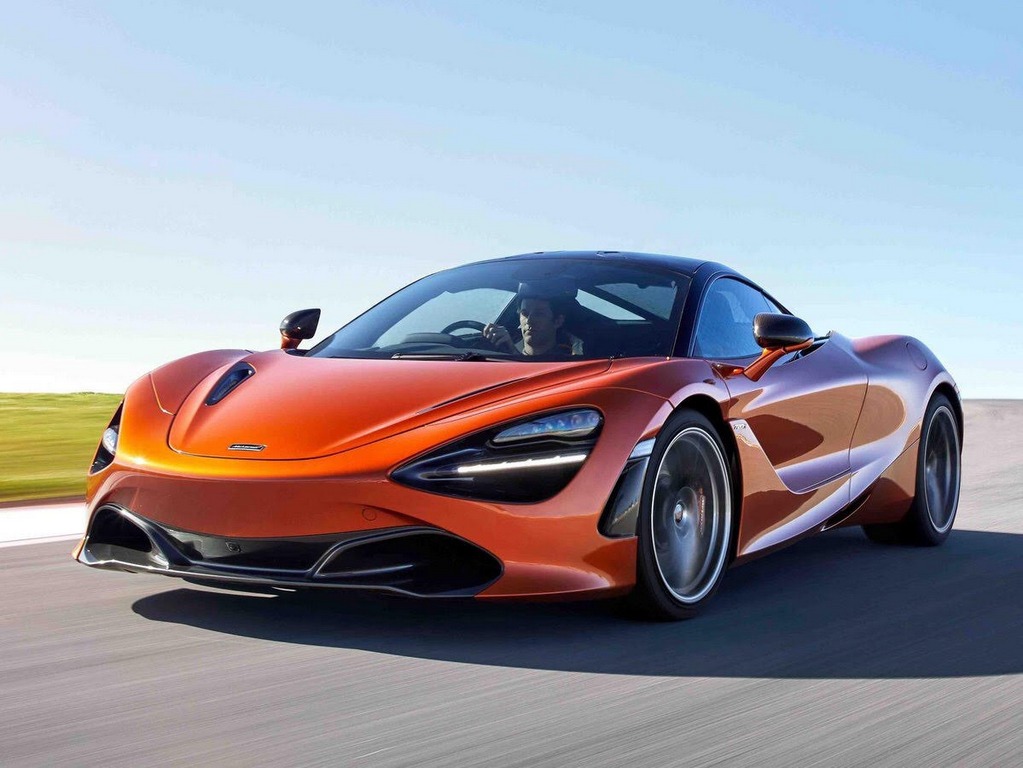 McLaren 720S is one of the ferociously accelerating supercars in the world. The British manufacturer is renowned for its attention-to-detail mentality groomed from the rich Formula 1 history. Almost every model in the lineup has own quirkiness and the 720S is no different as it can accelerate better than many of its competitors and more powerful rivals.

The Woking-based firm is marching towards fifth year of profitability, as around 4,000 units will be produced by the end of 2018. Considering that McLaren Automotive has been selling volume super cars only from 2011, it will be a monumental achievement. This would definitely make the founder Bruce McLaren – who perished tragically in 1970 just weeks before completing his first road-legal car – proud.

I tend to digress .. And coming back to the 720S’ brutal acceleration, there is no better person to explain it than a rocket scientist. In the video, Ryan W. Conversano explains of the aerodynamic prowess of the 720S and how McLaren’s aerodynamicists prioritised the shape and flow of the exterior to extract performance out of the supercar.

With modern supercars visually running their body for extra bit of downforce, McLaren wasn’t intimidated and sculpted the whole 720S with flowing body lines, curved surfaces and super smooth shapes to minimise the effect of drag.

Another reason for its athletic performance is the twin turbocharged 4.0-litre V8 powertrain, which is good enough to generate a maximum power output of 710 horsepower.

There have always been reports that the 720S produces more than that. McLaren was the first F1 team to use carbon fibre monocoque composite chassis with its MP4/1 and its supercars are in a league of their own in terms of using the lightweight materials. The carbon fibre construction enables 720S to weigh lesser in comparison to rivals.

With McLaren’s obvious obsession towards trimming down the kerb weight as much as possible to aid performance, the 720S marks a new beginning in the supercar world with a Spider and LT version to follow. Apart from the new bespoke series, 18 new models and derivatives are planned by 2025.