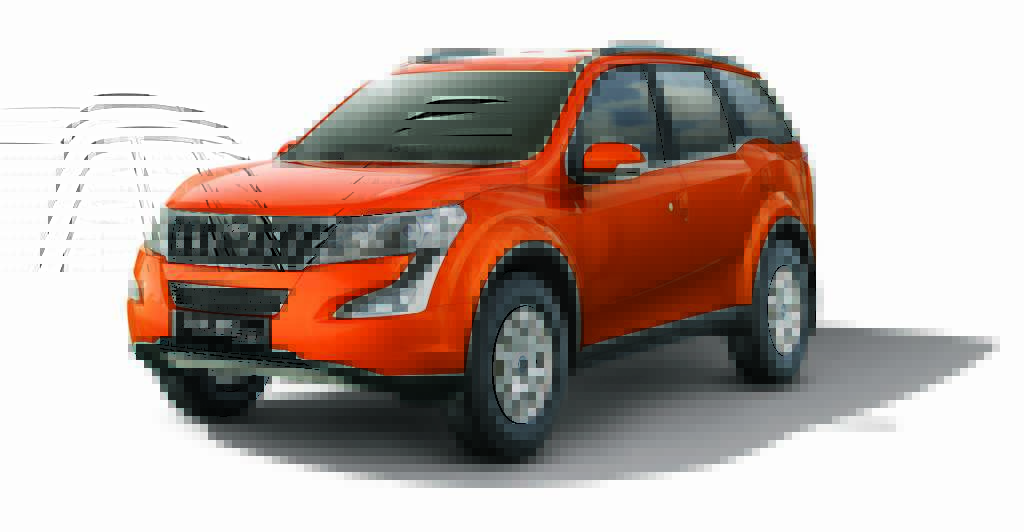 We reported earlier that Mahindra & Mahindra was gearing up to launch a petrol version of its flagship XUV500 and it has finally become reality. The new petrol engine is the 2.2-litre mHawk motor paired to a six-speed automatic gearbox sourced from Japanese manufacturer AISIN. This engine is capable of churning out 140 hp of maximum power output and 320 Nm of peak torque.

While the diesel powered XUV500 gets W nomenclature across the trims, the indigenously developed petrol model is available in a single variant called ‘G AT’. The petrol engine could be expanded into further variants at a later stage as we expect a six-speed manual gearbox to be offered as well. 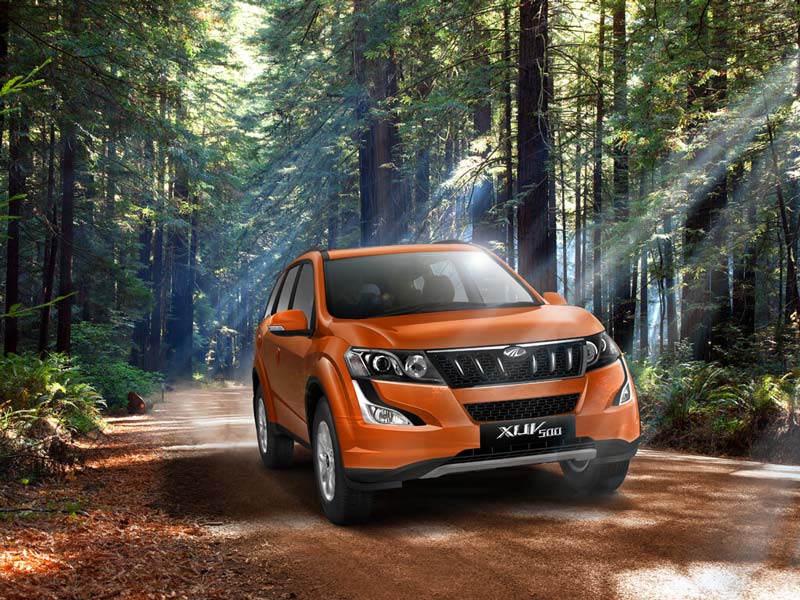 Priced competitively at Rs. 15.49 lakh (ex-showroom, Delhi), the G AT variant is available for customers across select cities with immediate effect. It features creep function and manual mode option. The XUV500 comes as a pretty popular model from the homegrown automaker that excels in making tough SUVs. Introduction of a petrol engine will certainly increase its appeal further. The Mahindra petrol model misses out on leather seats and new alloy wheels but it has several equipment to boast about.

Inside the cabin, it comes equipped with a touchscreen infotainment system and on the safety front, this model receives dual front airbags with ABS (Anti-lock Braking System) and EBD (Electronic Brake-force Distribution). In terms of design, the XUV500 petrol looks identical to the diesel versions except for the addition of the G AT badge. 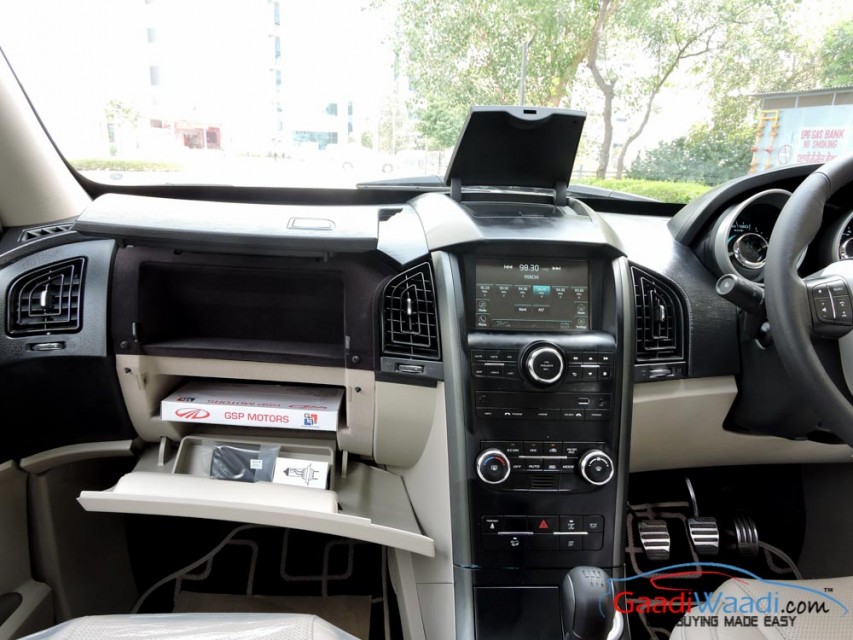 The petrol version of XUV went on sale in Qatar a little while ago, priced between Rs. 9.9 lakh and Rs. 13.7 lakh.  The three variants made available are W8 FWD, W8 AWD and W10 AWD AT. Amidst the all-black interior theme, the XUV500 petrol features G140 badge on the fender and is almost similarly equipped as the India-spec version.

The engine dubbed mHawk 140 uses a wastegate turbocharger and gets both manual and automatic transmission options. In Qatar, it comes with six colour options namely Volcano Black, Tuscan red, Dolphin Grey, Moondust Silver, Sunset Orange, Pearl White and Opulent Purple. In that market, the W8 FWD is sold only with manual gearbox while the W8 and W10 trims get six-speed automatic with tiptronic mode. 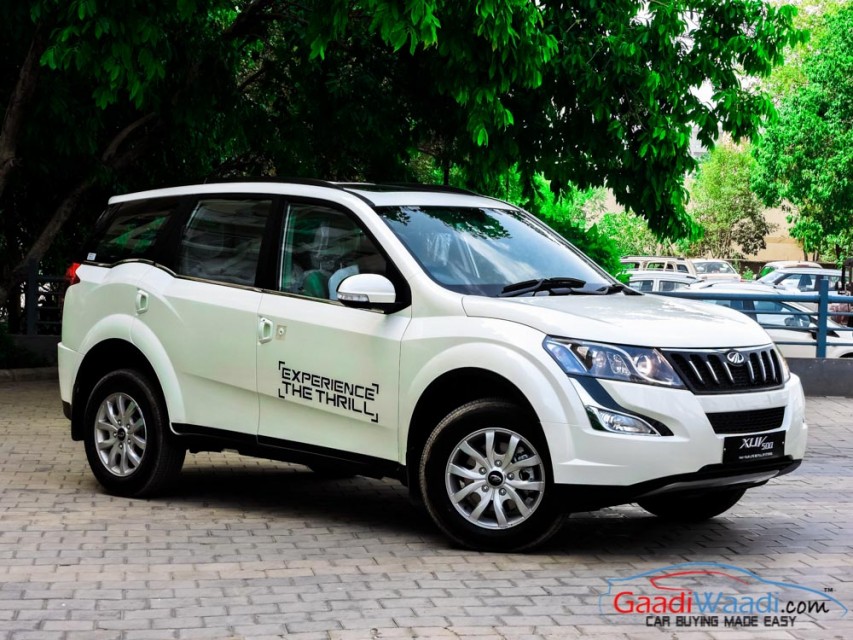 The Mahindra XUV500 petrol will lock horns with Jeep Compass petrol model that gets a 1.4-litre turbocharged engine capable of kicking out 163 hp of peak power and 250 Nm torque. It is priced at Rs. 15.16 lakh (ex-showroom, Delhi) for the entry-level Sigma variant but it is not as similarly specced as Mahindra’s version. We expect Mahindra to introduce an AWD trim in petrol in the near future.

Mahindra is also preparing a facelifted version of the XUV500 and it has been spied testing several times ahead of a possible market entry early next year. The Mumbai-based brand is also keen on launching the Innova-rivaling U321 MPV and the long-wheelbase version of the TUV300. Also on cards for arrival late next year are the electric variant of KUV100 and the Tivoli-based S201 compact SUV.