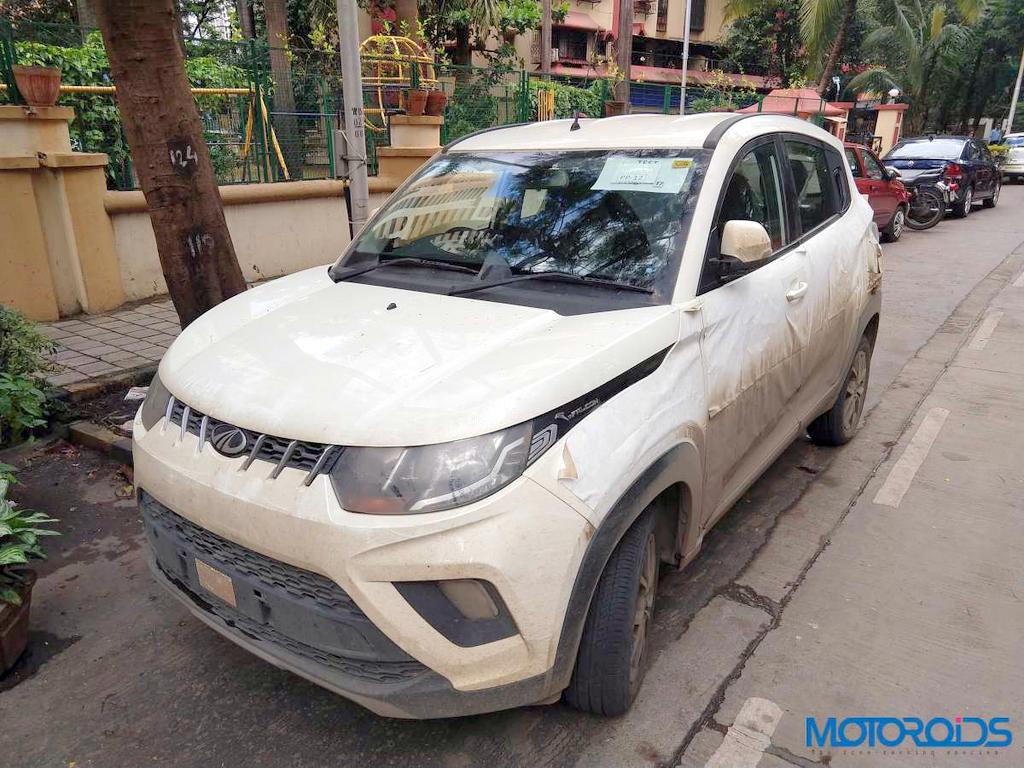 The exterior design is exactly similar to the current model and the only change on the interior is new AMT transmission instead of the 5-speed manual gearbox. The AMT gearbox will be the same unit from TUV 300 and the test mule comes with 6 seat option with central armrest in the front seat and the company is also offering a 5 seat variant. 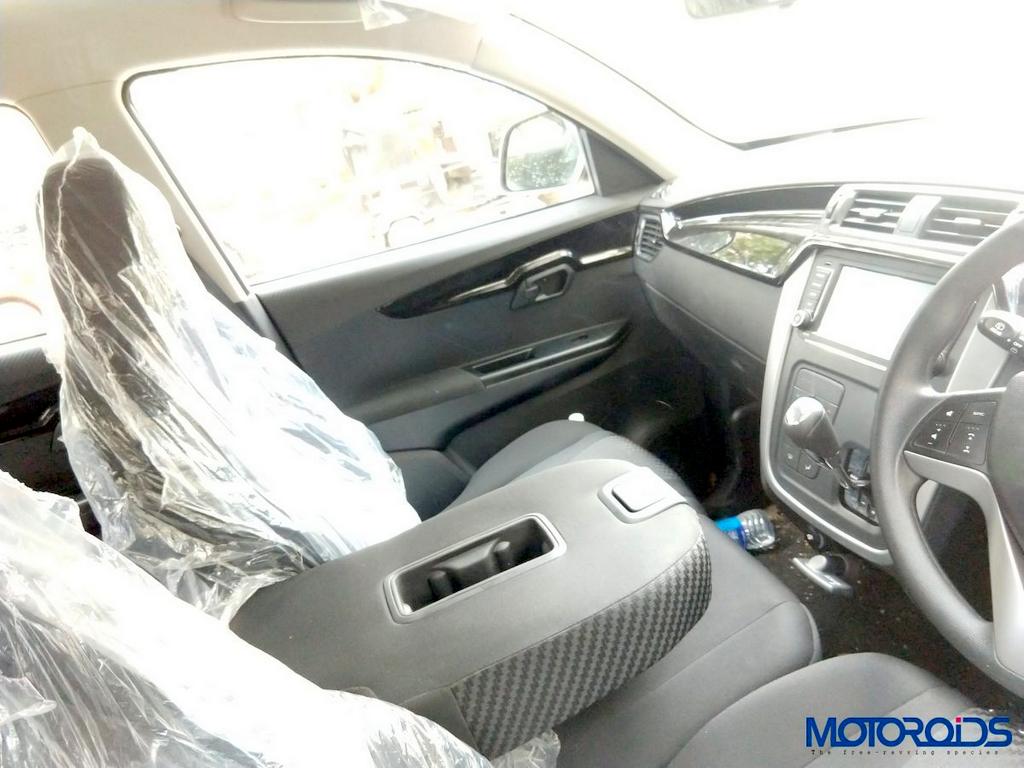 On the exterior, the KUV100 NXT gets headlamps with integrated LED DRLs, fog lamp, 15-inch dual tone diamond cut alloy wheels and an integrated spoiler. The micro-SUV measures 3,700 mm in length, 1,735 mm in width and 1,655 mm in height. Mahindra KUV100 NXT AMT is expected to be priced around Rs. 7.8 lakh (Ex-Showroom) and launch will take place soon.