Mahindra is planning to introduce AMT variant of the KUV100 NXT soon. During the launch of the facelifted KUV100 in Mumbai, the automaker has revealed that it has plan to roll out the AMT variant of the car within next five or six months. As the brand said, it will study the demand from the customers and decide whether to introduce AMT or fully automatic gearbox to the car.

Considering that, Mahindra is aiming to boost the sales of the car with competitive pricing AMT would be the best option. Interestingly, the dual-pedal technology will be available in both the petrol and diesel powered Mahindra KUV100 NXT. No wonder, introduction of the dual-pedal tech will increase the car’s appeal further. 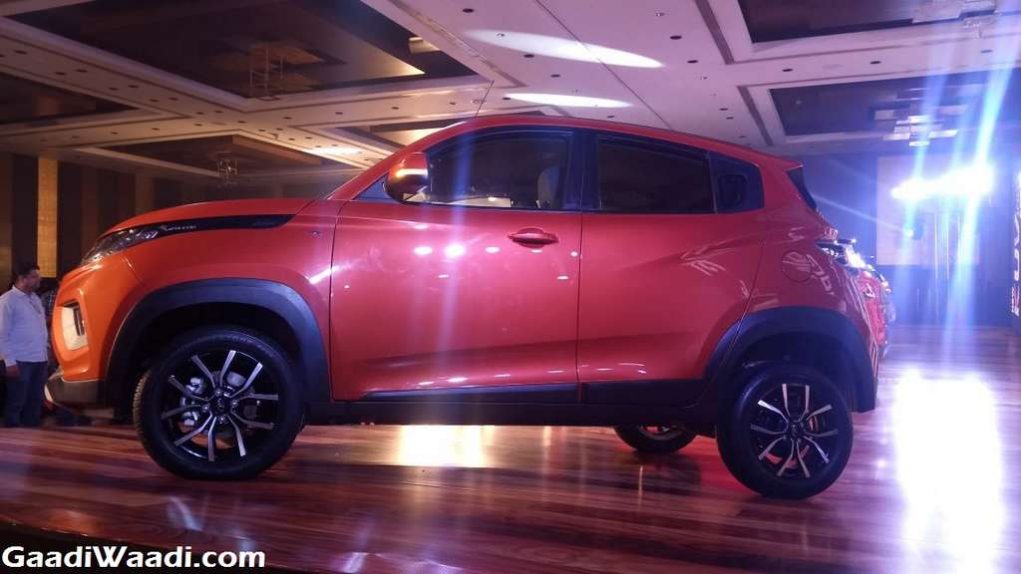 Speaking about the pricing, Mahindra KUV NXT comes priced between Rs. 4.39 lakh and Rs. 7.33 lakh (ex-showroom, Mumbai). The AMT variant would be priced slightly higher compared to the manual model. Expect the top petrol and diesel trims of the car to receive AMT options. Mahindra launched the KUV100 keeping the young buyers in focus and the AMT would be instrumental for the success of that strategy.

As Mahindra is aiming to increase its market share in the Indian passenger car market, it is relying on new launches, introduction of new technologies and upmarket features to the existing models. In that case, the Mahindra KUV100 AMT would play a crucial role in that strategy. We can expect the automaker to display the AMT variant at upcoming 2018 New Delhi Auto Expo. 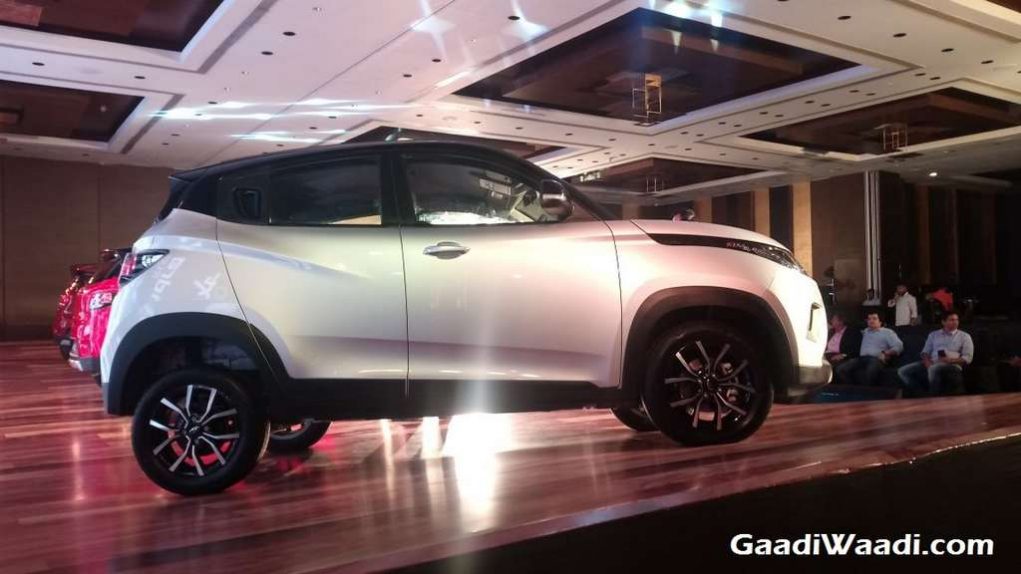 Apart from the AMT variant, Mahindra has also confirmed an electric powered variant of the car that is expected to launch in late 2018 or early 2019. The company aims to roll out two EVs by 2019 and one of them is likely going to be the electric version of KUV100. However, the brand is yet to disclose any further detail regarding this EV.