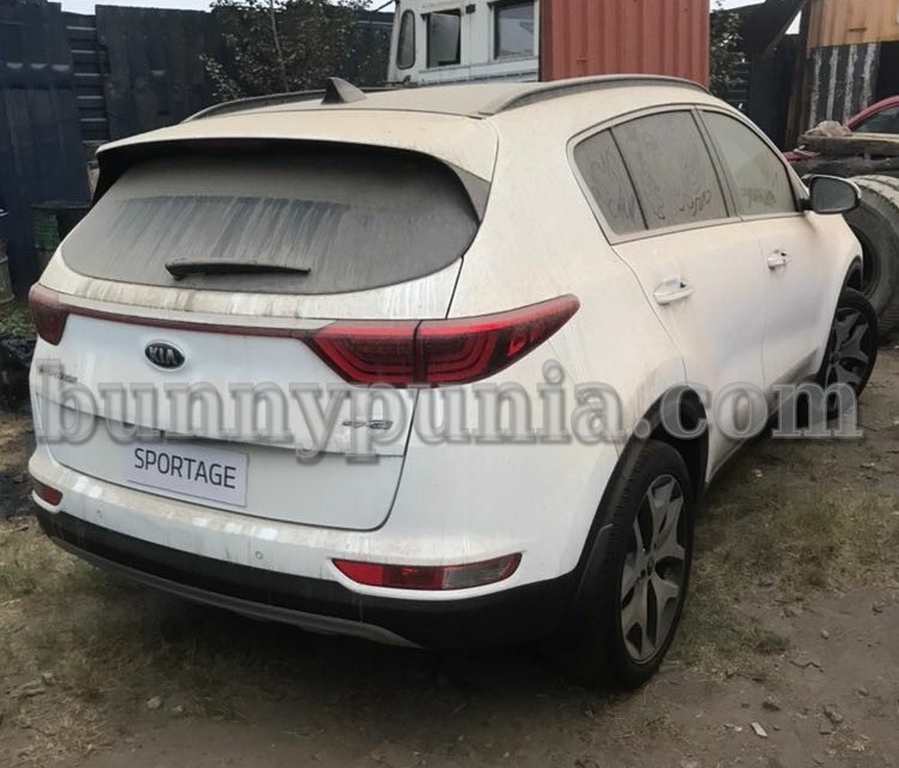 Kia Sportage could rival SUVs like Mahindra XUV500 and Hyundai Creta; likely to be priced aggressively with good amount of local sourcing

We have been discussing Kia’s entry into the Indian market for quite some time and the brand is currently setting up its manufacturing facility in Anantapur district of Andhra Pradesh with investment of $2 billion in the next few years while aiming to create 3,000-4,000 jobs by 2022.

Hot on heels of the announcement earlier this year, undisguised prototypes from the stable of the South Korean automaker have been spotted on Indian roads regularly. One of the key figures was the Kia Sportage SUV, which was caught with West Bengal TC plates in January, and now it has been spied again in a rather abandoned fashion. Kia’s production base will become operational in 2019 and it is certainly aiming to be among the top five automakers in the country by 2022. To achieve that, it has set an ambitious target of selling three lakh units per year by running its plant at the full capacity.

The Hyundai subsidiary has operations in around 180 countries and is focussing on expanding its footprint globally. For instance, it started operations in the North America last year and is building its base to roll out first vehicle from India in the second half of 2019. 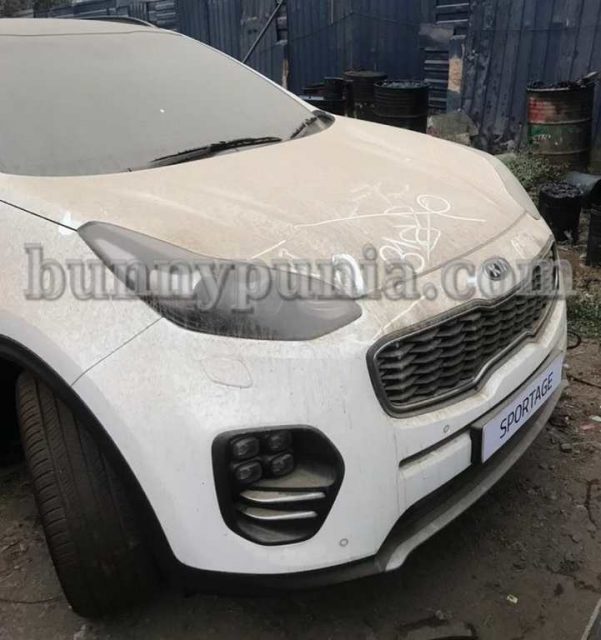 In fact, the Hyundai subsidiary has already set up a research and development centre in Hyderabad already, which has gone operational. This R&D centre is mainly focusing on design of the India-spec Kia models. At least three models are announced to arrive by 2022 in India with the first one being a “midsize SUV”.

It will rival the Hyundai Creta and Mahindra XUV500. We suspect the Sportage to be that very model because it has all the bells and whistles to take on the big challengers, having been well-received in foreign markets. For reduced manufacturing costs and to position the SUV aggressively, Kia is heavily relying on local sourcing of parts. 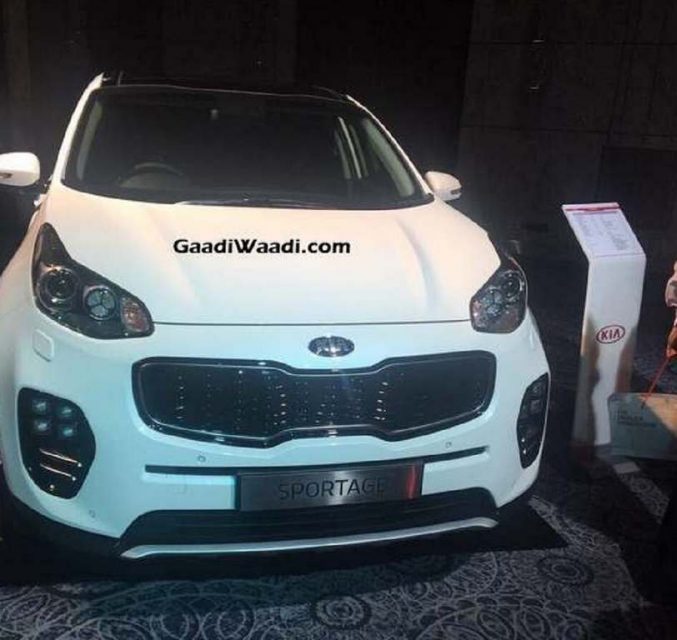 With proposed touch points in 100 places across the country by 2022. Kia started approaching potential dealers through a Roadshow. It is important to note that Kia showcased Cerato sedan, Sorento SUV (Fortuner rival), Picanto hatchback (Grand i10 based) as well as the Sportage SUV at the nationwide event.

With the Sportage name already in the frame and by being a Creta competitor, it is more likely to be the first product from Kia to make debut in India. We can assume a price range of Rs. 9 lakh to Rs. 14 lakh (ex-showroom) from the brand that sold over three million cars in 2016 worldwide amidst parts sharing with the sister car Creta.
Source: BunnyPunia