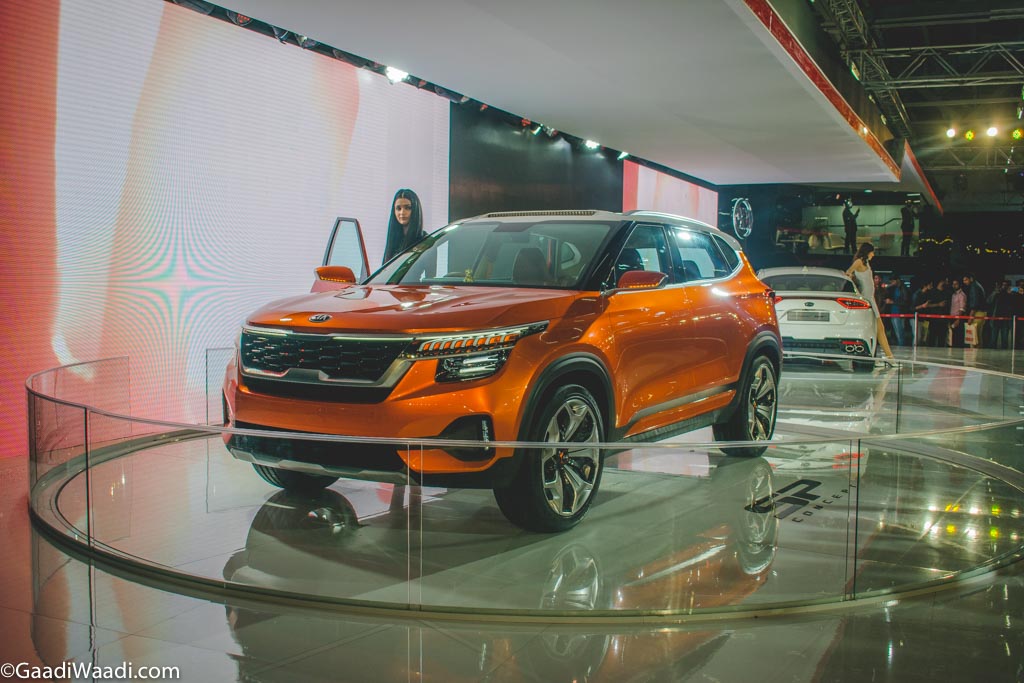 Among these names, Tusker got the most votes and other names are far behind in votes. We could expect an official announcement from the company soon. An earlier report indicated that the company is fast tracking the launch of SP concept as they don’t want to wait too much as the compact SUV market is booming right now. 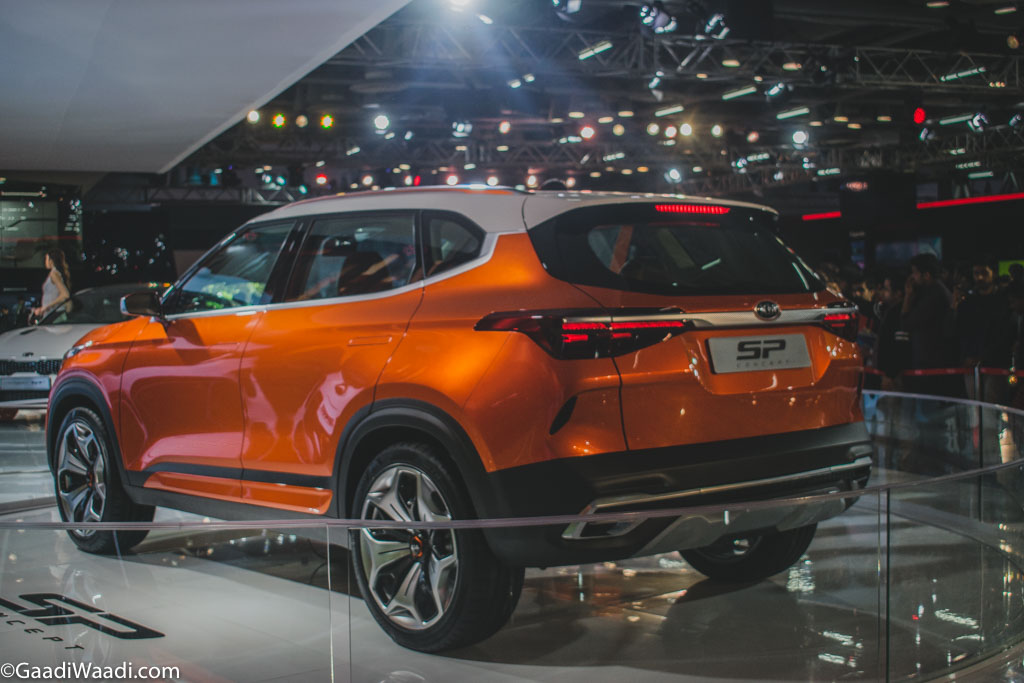 Kookhyum Shin, Managing Director and Chief Executive Officer, Kia Motors India revealed that the first launch from Kia will be the production version of SP Concept. He also said that the company will launch the production version in the second half of 2019. We can expect the launch to take place around the festival season as it is the time when most launches happen.

Kia’s first manufacturing plant is coming in Anantapur, Andhra Pradesh and the frame work installation happened in February 2018. The construction of new plant is expected to complete by the first quarter of 2019 and the work is going two months ahead of the schedule. The annual production capacity of upcoming plant is 3 lakh vehicles per annum. 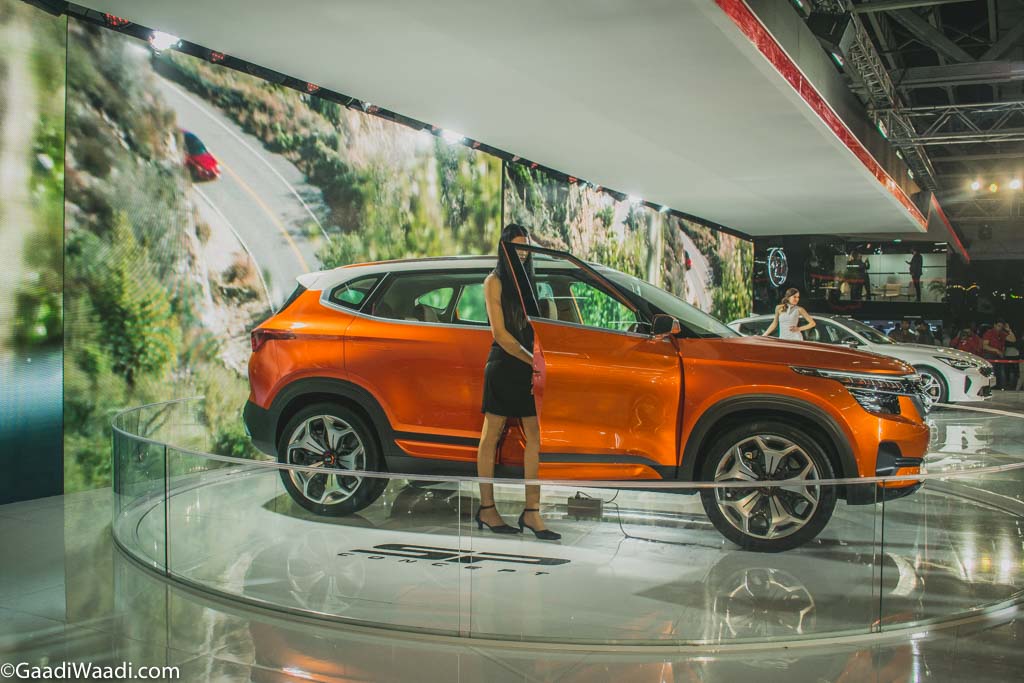 Kia SP Concept Production version will be feature loaded and it will be powered by the same engines from Creta like the 1.6 L diesel and petrol engines. These engines will be mated to automatic and manual transmission. Kia is also planning to launch Stonic compact SUV and Grand Carnival MPV in India soon.