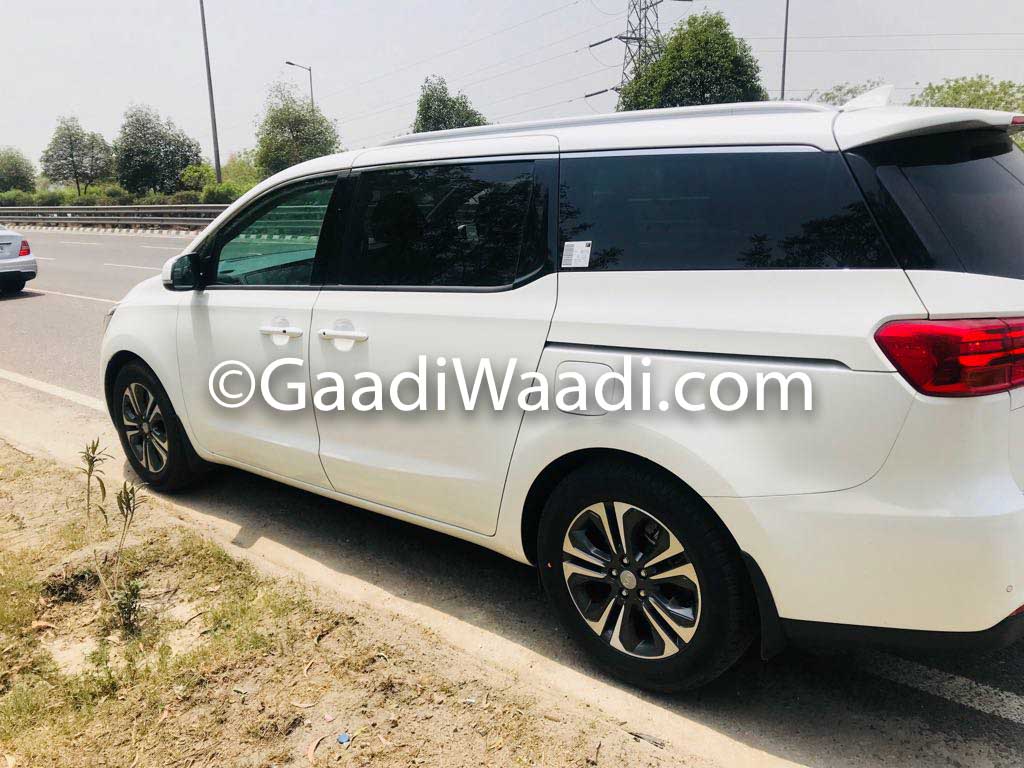 Once launched, the Grand Carnival is going to be a direct competitor of Toyota Innova Crysta. The Grand Carnival is a luxurious MPV compared to Innova Crysta and it offers more space even for the third row passengers, which is going to be one of its main USPs. Kia is offering 11 seater version in International markets and we can expect the Korean manufacturer to introduced this in India also.

Initially Kia is expected to launch 7 seater version which will offer lots of flexibility especially for fleet customers. In India, most of the people are looking for luxury and space in the MPV space which is why Innova Crysta which costs more than 25 lakh sell in huge numbers. If Kia is able to price Carnival alongside Innova then it will seriously shake up the MPV segment.

Even though the Carnival MPV looks really good one thing which could go against it is sliding doors which are not very famous with Indian customers as Nissan Evalia which also had sliding door didn’t do well in the market even though it can make entry to third row very easy. Also, Kia needs to increase ground clearance for the Indian version. 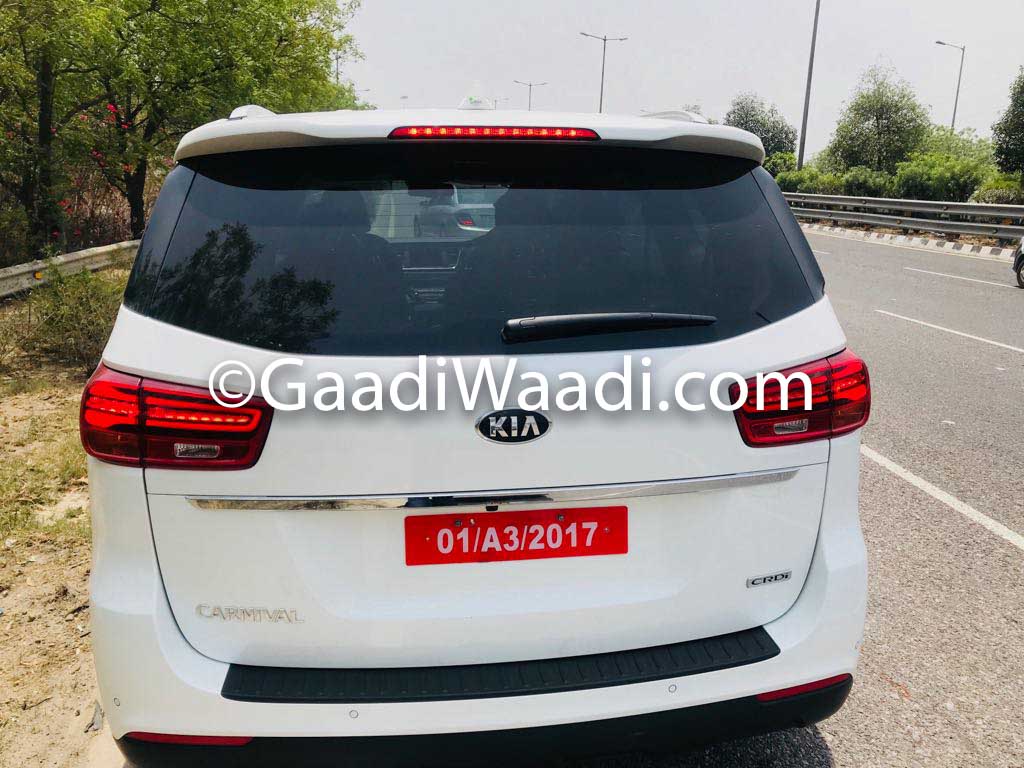 We can expect Kia to make some changes for the suspension also as ride quality is also an important factor in this segment. The Grand Carnival MPV is powered by 2.2 L diesel engine producing 200 hp and comes mated to 6 speed automatic gearbox. Kia might locally assemble or manufacture Grand Carnival MPV to keep cost down and the launch is expected to take place in coming years.