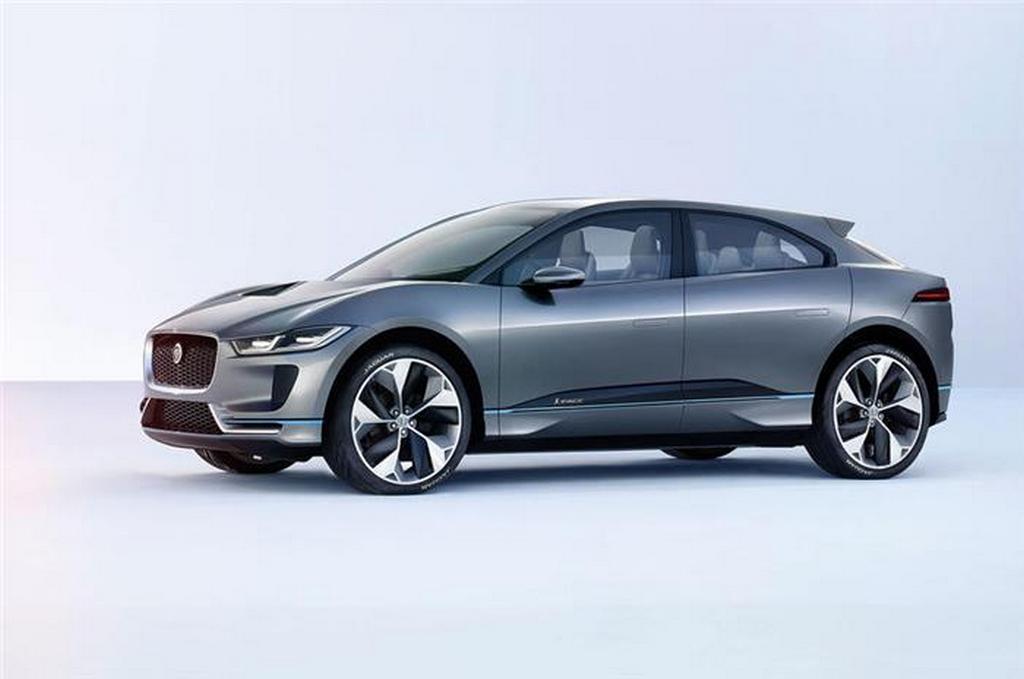 While alternative energy source to run vehicles are becoming every automaker’s research ground, Jaguar Land Rover Design Chief Wolfgang Ziebart says, hydrogen fuel cells are complete nonsense. Mr. Ziebart is the mastermind to orchestrate the development of the Jaguar I-Pace electric vehicle, which has been unveiled at LA Auto Show. Mr. Ziebart has said that, the hydrogen doesn’t make sense as fuel due to its poor quality.

As Jaguar Land Rover’s Chief of Design has said, wheel to wheel efficiency for hydrogen is roughly 30%, while the percentage is around 70% for a battery powered electric vehicle. Therefore, the efficiency of putting the electric energy directly into the battery is more than twice higher than efficiency of producing and using hydrogen. In fact, the process of hydrogen production, compressing and cooling it and finally using it in a fuel cell car uses a large amount of energy. The British luxury automaker Jaguar has unveiled its first EV, the sporty looking I-Pace concept at the Los Angeles Motor Show. The Jaguar I-Pace is claimed to have the performance of F-Type R sportscar and it also has a claimed cruising range of 500 km with a fully charged battery. The production version of I-Pace is expected to lunch in two years. Upon its launch the Jaguar I-Pace will challenge EVs like Tesla Model X, Audi e-tron SUV and Mercedes SUV from the EQ brand. The I-Pace is fitted with dual electric motors, which can generate a combined power output of 400 hp, while torque put is 700 Nm and transmission duty is done by a single-speed epicyclic transmission. The Jaguar I-Pace is claimed to be able to accelerate 0-100 kmph in 4 seconds.