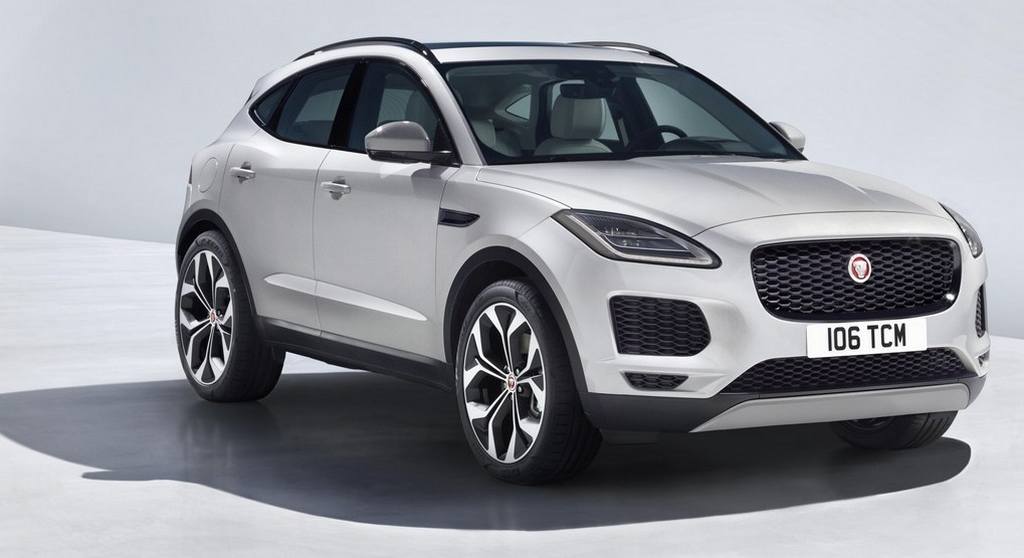 Jaguar has endured global success with its F-Pace and backing it up is another SUV dubbed the E-Pace. We initially thought it would be the brand’s first-ever fully-electric model going by the nomenclature when the reports on its trademark emerged in late 2016. However, the British manufacturer clearly has its eyes set on the global market on the back of positive sales outcome in the last few years.

While the I-Pace is gaining prominence and the development of its road-going model is on the final stages before going on sale in 2018 and a reported debut at Geneva Motor Show in March, the E-Pace is more contemporary with its compact outlook and competes against the likes of BMW X1 and Audi Q3. Here is everything you need to know about the Jaguar E-Pace:

Jaguar revealed the E-Pace in a rather unusual yet mind-blowing way as the SUV entered Guinness World Record books for mastering the furthest barrel roll in a production model. Behind the wheel was the notorious stunt driver Terry Grant as the E-Pace did a 15.3 meter long jump while doing barrel roll of 270 degrees at the ExCeL exhibition center in London. 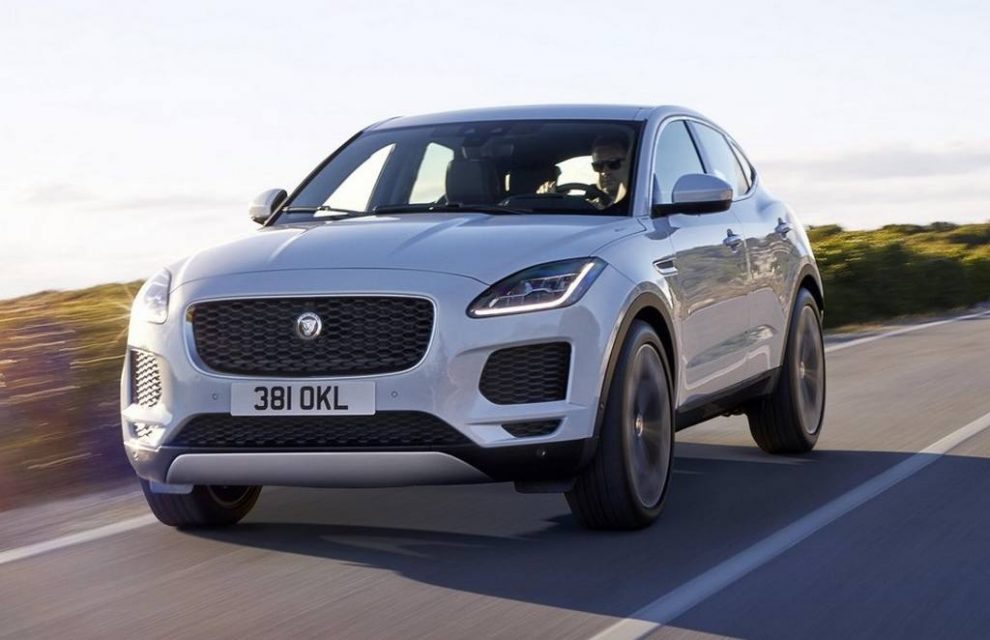 The timing of its arrival could not be any better judging by the huge sales increase of its competitors internationally. Priced at $38,600 (Rs. 24.9 lakh) in the United States and £28,500 (Rs. 24.7 lakh) in the United Kingdom, the E-Pace is based on the same LR-MS steel platform that underpins the Land Rover Discovery Sport and the Range Rover Evoque. 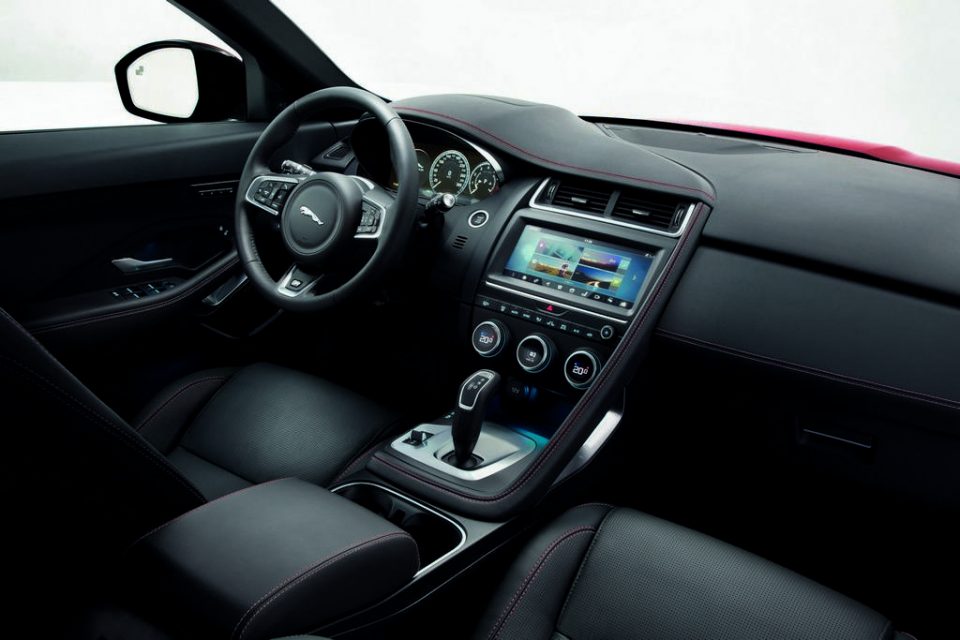 Jaguar provides the choice of two-wheel- or four-wheel-drive to the customers while a six-speed manual or an nine-speed automatic transmission will do the power delivering duties. As with the latest Jaguar models, the E-Pace derives power from the Ingenium family of four-cylinder turbocharged petrol and diesel engines. 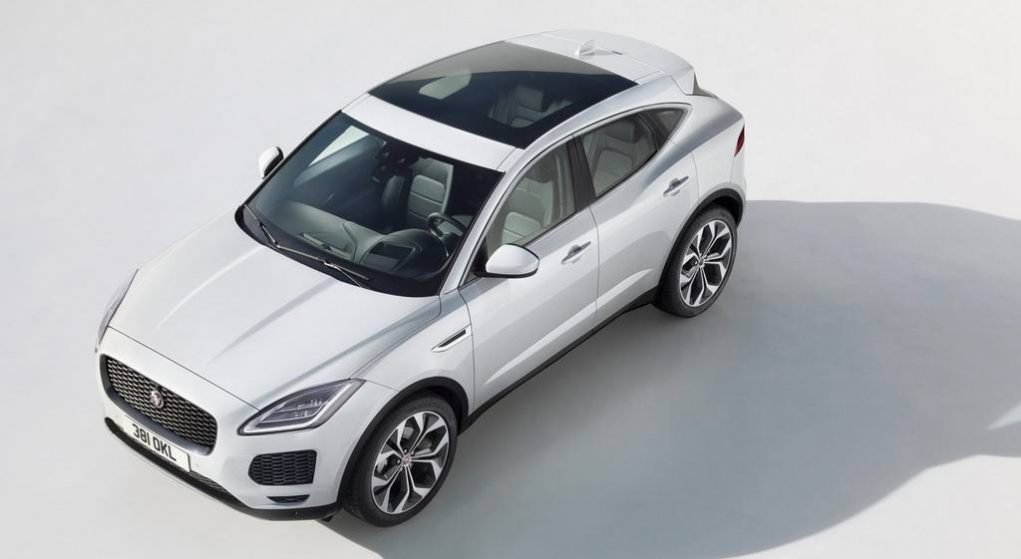 The E-Pace will be an attractive addition to the SUV-loving luxury Indian customers and thus it could arrive at our showrooms powered by 2.0-litre petrol and diesel engines from existing portfolio. The same units that are used in the entry-level XE sedan.

The speculated new hybrid powertrain could come later and it is expected to be based on a smaller 1.5-litre Ingenium diesel engine connected to a mild-hybrid system via a battery shared with the Discovery Sport and the Evoque.

Slated to arrive in the US in the early parts of 2018, the E-Pace vows to have “sports car design and agility” with the practicality of a compact SUV. Jaguar Design Director Ian Callum says that amidst the combination of sports car looks with Jaguar performance, it will have its own individual character. 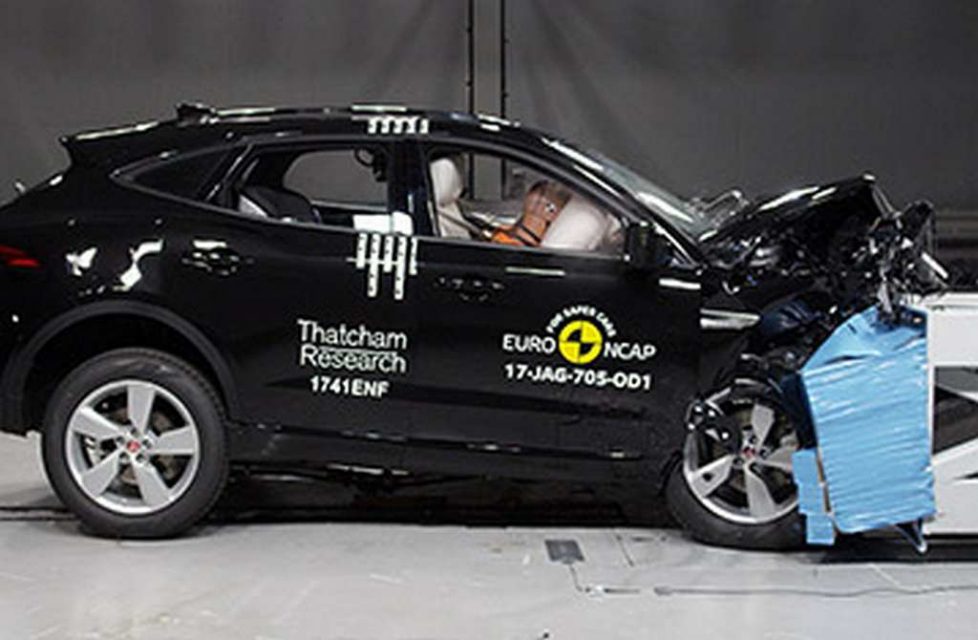 Jaguar Land Rover endured 49 percent sales growth in 2017 compared to the previous year with 3,954 unit sales and is the fourth bestselling luxury car maker in the country. With E-Pace having volume potential, we expect JLR to not waste anytime in bringing it in. It could make domestic debut at the 2018 Auto Expo in early February – just like its bigger F-Pace sibling that arrived onto the scenes at the last edition of the motoring exhibition.

The baby SUV from Jaguar’s portfolio is likely to be priced in the region of Rs. 33 lakh to Rs. 42 lakh (ex-showroom) as aggressive pricing meant it could undercut rivals leading to good sales number.

The E-Pace will compete against the likes of Audi Q3, BMW X1, Mercedes-Benz GLA and Volvo XC60.